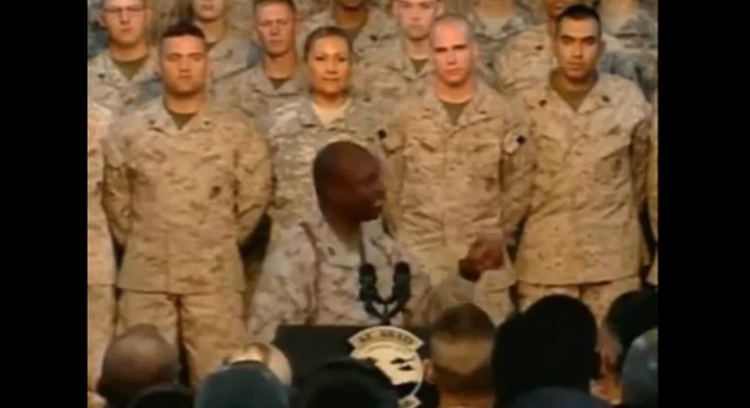 A video that has already gone viral, “Different Presidents, a Different Corps” is gaining traction once more amid recent developments in Iraq where the gains made under President Bush, are unraveling under President Obama.

The video has been viewed more than 6.5 million times and shows the stark contrast in how marines viewed President Bush, versus how they view President Obama.

Steve Straub
Steve has been involved in national politics for over 20 years and helps run one of the largest conservative opinion and analysis sites in the country.
Cuomo to Sign Order Authorizing Private Businesses to Deny Entry to Those Who Do Not Wear Masks
Texas Supreme Court Hands Big Win to Trump, Halts Mail-In-Voting Over Fear of Catching Coronavirus
Attorney General Barr Appoints U.S. Attorney to Review ‘Unmasking’ Before and After 2016 Election
Wisconsin Elections Commission Approves Plan to Send Mail-In Ballot Applications to Every Registered Voter
Trump Strikes Back: US to Cancel Visas for Thousands of Chinese Grad Students with Ties to Chinese Military
See more...