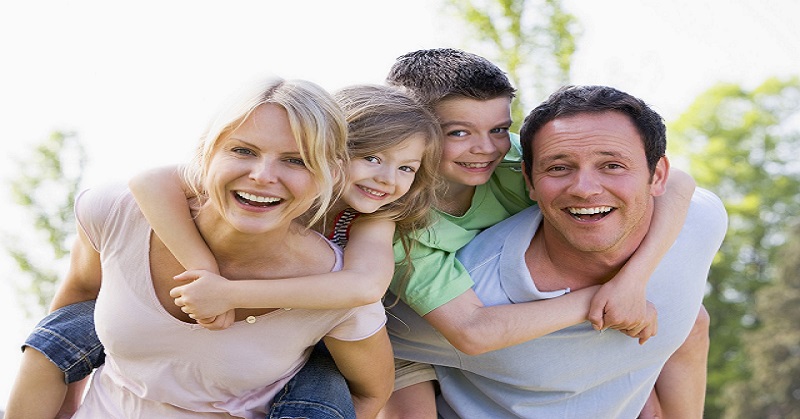 The left is masterful in perpetuating victimhood and class division. Thanks to the liberal agenda of progressives, all Americans are in a constant battle with race wars, drug wars, the war on the family, the war on religion, and now, most prominently, the war on gender.

Make no mistake about it.  Gender itself has become the enemy today.

Not only is the left mainstreaming the idea that children, as young as two years old, can decide whether they are transgender, these expatriates are turning the words “man” and  “woman” into terms of exclusion and oppression.

The Department of Children and Families (DCF) of Connecticut recently published an LGBT glossary claiming the “disparaging” belief that there are only two genders— male and female — should be treated as “genderism.”

The guide, which was published as part of the DCF’s Safe Harbors Project and was last updated July 7, defines “genderism” as: “The system of belief that there are only two genders (men and women) and that gender is inherently tied to one’s sex assigned at birth. It holds cisgender people as superior to transgender people, and punishes or excludes those who don’t conform to society’s expectations of gender.”

“Gender oppression,” according to the heavily-Democratic state, is “The societal, institutional, and individual beliefs and practices that privilege cisgender (gender-typical people) and subordinate and disparage transgender or gender variant people. Also known as ‘genderism.’”

The Safe Harbor Project was originally created in 2001 to “educate against homophobia, gender bias and racism while working to create a world where youth, adults and families of all sexual orientations and gender identities are valued and affirmed, and to implement affirming and unbiased, culturally competent, Lesbian, Gay, Bisexual, Transgender, Questioning & Intersex (LGBTQI) service trainings for foster and adoptive parents, social workers, child care and community providers surrounding the issues and problems specific to youth and families with inherent sexuality issues.”
…

The term “gender gifted,” meanwhile, “refers to a person whose capacity for gender expression exceeds the binary.”

“It is a positive term and can be applied to anyone who enjoys to challenge cis gendered normatives, whether it be in frame of mind, in presentation, or as an ally to loved ones who challenge the binary gender divide,” the guide states.

One of the “offensive terms” listed is the word “homosexual,” which should be replaced with “gay,” “gay man” or “lesbian.”

“Bathroom bill,” meanwhile, is listed as a “defamatory term” that was “created and used by far-right extremists to oppose non-discrimination laws that protect transgender people.”

Just when you thought the Democrats had reached the limits of lunacy, they create yet another ‘ism’ word to frighten us into silence.

Yes, the science is settled, there are x and y chromosomes. But the moment you wade into liberal “gender theory” you will not only be branded a transphobic bigot, you can be sued.

Back in the day, there were only two sexes. There was a boys’ bathroom, and a girls’ bathroom. That was considered “normal”.

“Social justice warriors” support this passionately, to the point that we are now told that T (meaning transgender) is the new black, the new face of the civil rights movement.