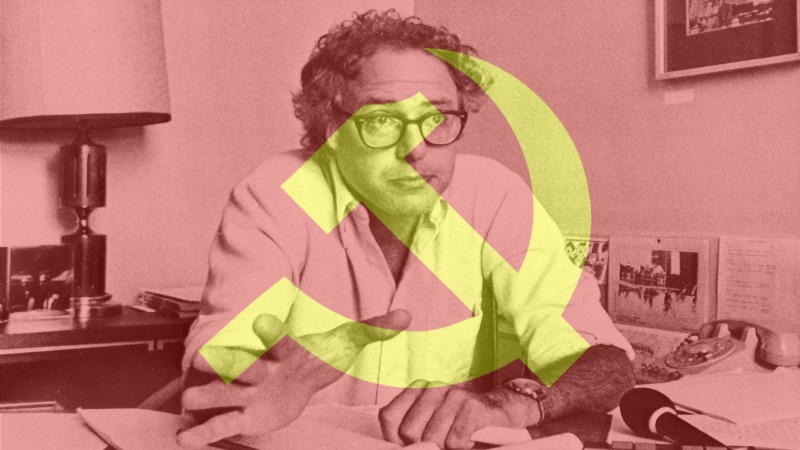 Democratic Presidential Candidate and self-proclaimed Socialist Bernie Sanders may be in hot water after a video was uncovered that shows him glorifying communist murderer, Fidel Castro.

Castro is often depicted as a “benevolent” dictator because he made healthcare and education free in Cuba. But as one Cuban man recalls, “free” doesn’t mean “better.”

“The fact is that at the infirmary, the thermometer was broken, and at the clinic lab, there was a long line of upset people, while the lab technician held a cheerful telephone conversation, indifferent to any complaint.

At the “Fajardo”, the attention in the first stage was a little better, but it all returned to what is normal here, when the admission process began. To sum up, I was laid out in the waiting room, trembling with fever, with a vein of my right arm channeled, for about an hour and a half, just because no one had confirmed that my bed was ready.”

“When the doctors arrived, the treatment changed. And so did the diagnosis. Three students and two professors examined me in that round, and they all agreed I did not have pneumonia.”

He was forced to wait for analysis, because the machine was broken.

“I was asked if I had recently undergone any checkup, and given my negative answer, they decided to run a complete one, including the TAC (a computerized Tomography). It was Friday.

So, I would have to stay the entire weekend at the hospital, waiting for the repair of the TAC device, which was out of order at the time.”

“What’s the objective then, of the posters reading: “Your health care is free, but it costs…”, which we also see as television spots? Does the fact that it costs nothing to us, but to the State, as they let us know, justify the mistreatment and the wrong diagnosis?”

One can only assume that the state of the educational system is not much better.

Though that might sound horrifying, these are the reasons Bernie Sanders praised Castro in a 1985 video interview.

“In 1961, [America] invaded Cuba, and everybody was totally convinced that Castro was the worst guy in the world,” said Sanders during an Aug. 8, 1985 interview on the CCTV Center for Media & Democracy’s Channel 17/ Town Meeting Television, Chittenden County’s local government access station.

“All the Cuban people were going to rise up in rebellion against Fidel Castro. They forgot that he educated their kids, gave their kids health care, totally transformed society,” he said.

“You know, not to say Fidel Castro and Cuba are perfect – they are certainly not – but just because Ronald Reagan dislikes these people does not mean to say the people in these nations feel the same way,” Sanders argued.

You can watch the interview below:

Was Castro the fabulously philanthropic guy Sanders seems to be making him out to be, or is he a ruthless murderer? Let us know what you think in the comments!