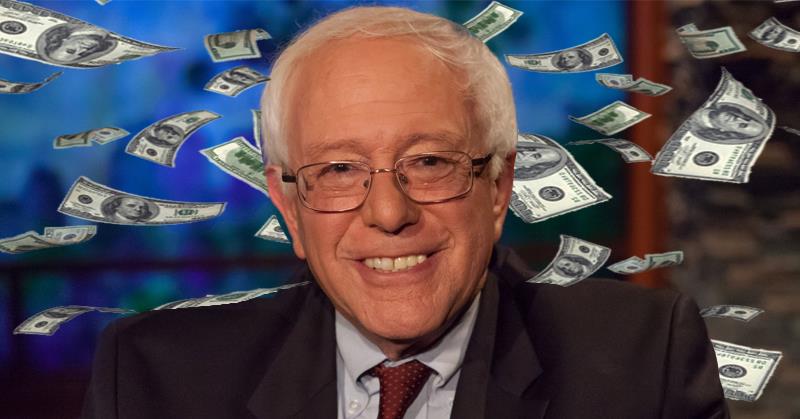 During the Democrat primary debate this Saturday, candidate Sen. Bernie Sanders admonished “money in politics,” saying that it has corrupted the political process.

“(T)here is a reason why these people are putting huge amounts of money into our political system,” Bernie argued. “And in my view, it is undermining American democracy and it is allowing Congress to represent wealthy campaign contributors and not the working families of this country.”

In pointing to examples, Sanders of course highlighted those organizations that donate money to Republican candidates.

“Do you think there’s a reason why not one Republican has the guts to recognize that climate change is real, and that we need to transform our energy system?” he asked.

“Do you think it has anything to do with the Koch brothers and ExxonMobil pouring huge amounts of money into the political system?”

To hear his rant for yourself, fast forward to the 1:15 mark in the video below:

I find Sanders’ rhetoric awfully amusing, since the vast majority of donations handed out between the 2002 and 2014 elections went to Republican candidates.

Observe, via the Center for Responsive Politics: 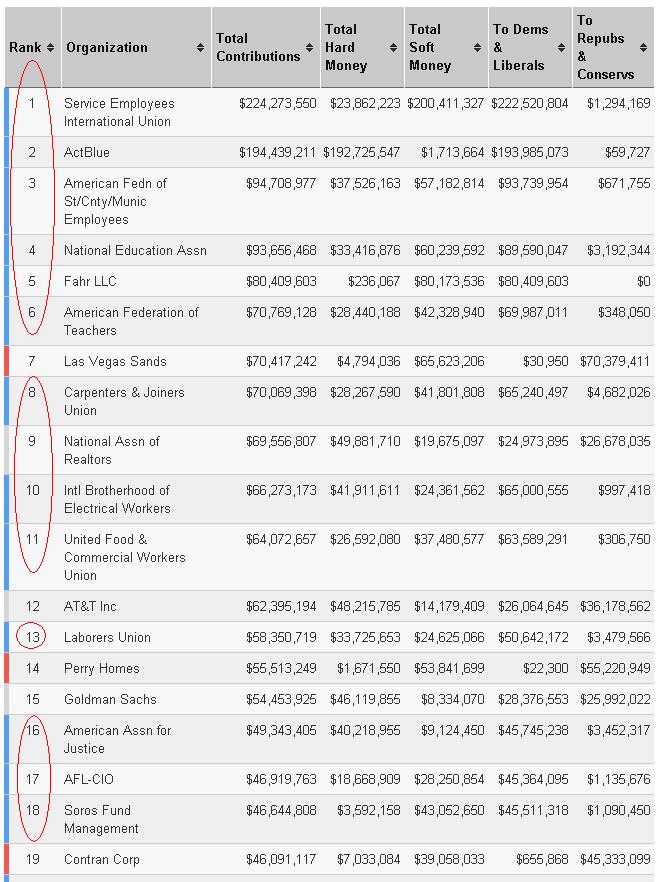 Moreover, even good ol’ Sanders has reportedly participated in the whole “money in politics” scheme.

Sanders may not have a superPAC near at hand, but the union National Nurses United is pretty close. It endorsed him this summer, and its political arm sends nurses to knock on doors and to trail his campaign bus in one of their own. NNU has spent more than $1 million so far. Friends of the Earth’s superPAC has run pro-Sanders TV ads in Iowa and New Hampshire, and four other progressive groups have made smaller efforts.

Sanders might have a valid point about “money in politics,” but if he hopes to be taken seriously, he might want to consider pivoting the spotlight toward himself and his party — because it is in all actuality his own party that is known to often “make it rain,” to borrow a phrase from the urchins …