President Donald Trump threatened to restrict funding to California if the state does not improve the way it manages forests to prevent more large wildfires, the Los Angeles Times reported.

Trump made the comments during a cabinet meeting Wednesday. The Trump administration has been critical of California’s “bad environmental laws,” blaming them for exacerbating wildfires. 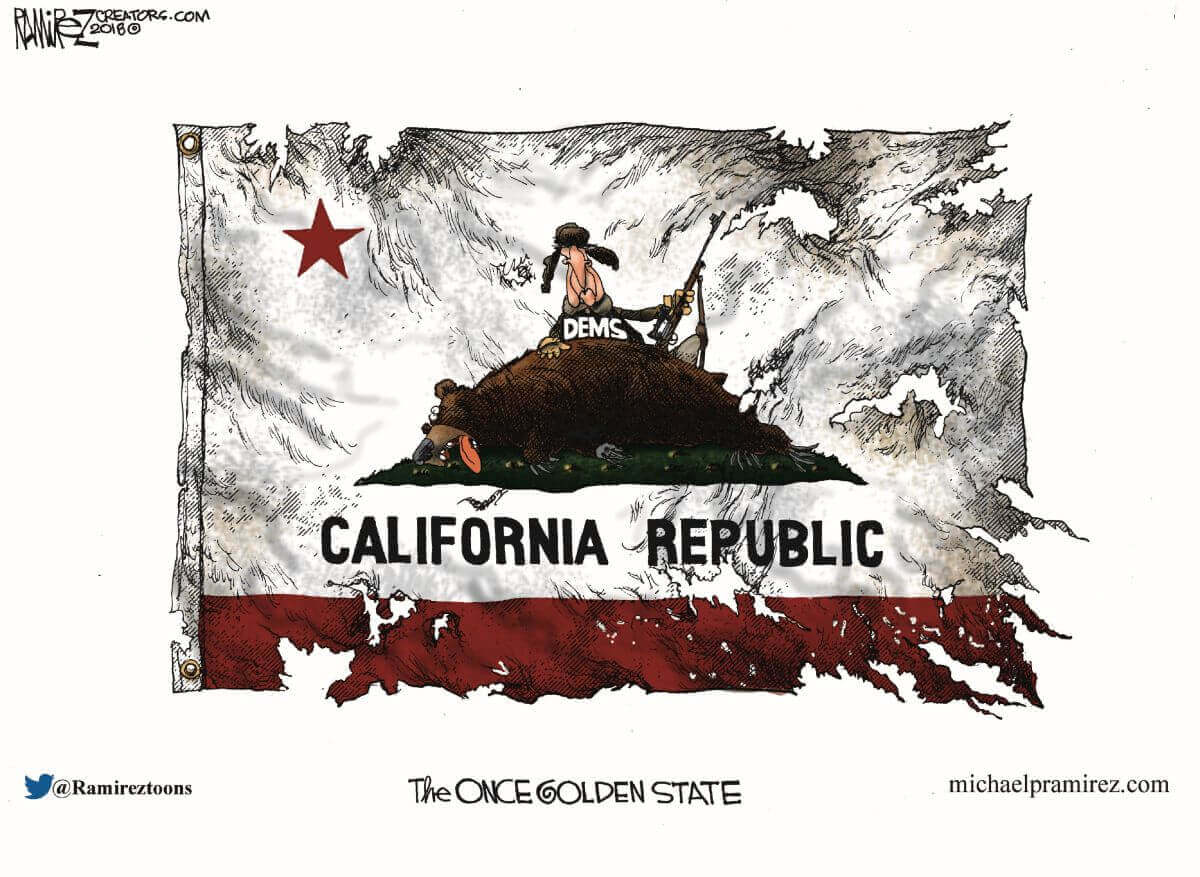 “I say to the governor, or whoever is going to be the governor of California, you better get your act together,” Trump said, according to the Los Angeles Times. “We’re just not going to continue to pay the kind of money we’re paying because of fires that should never be to the extent.”

“It’s a disgraceful thing. Old trees are sitting there, rotting and dry. And instead of cleaning it up, they don’t touch them,” Trump continued. “I think California ought to get their act together and clean up their forests and manage their forests.”

California has seen as increase in the cost of wildfires in recent years as dry and windy conditions have combined with forests full of dead and dying trees to create an environment ready for a spark. As the state’s population grows, California residents are moving out of cities into more forested, fire-prone areas. As houses spring up in the countryside, the cost of a potential fire in the area explodes.

Interior Secretary Ryan Zinke visited California in August to survey wildfire damage. The former Navy SEAL said the damage was “on par with what I’ve seen in Iraq.” 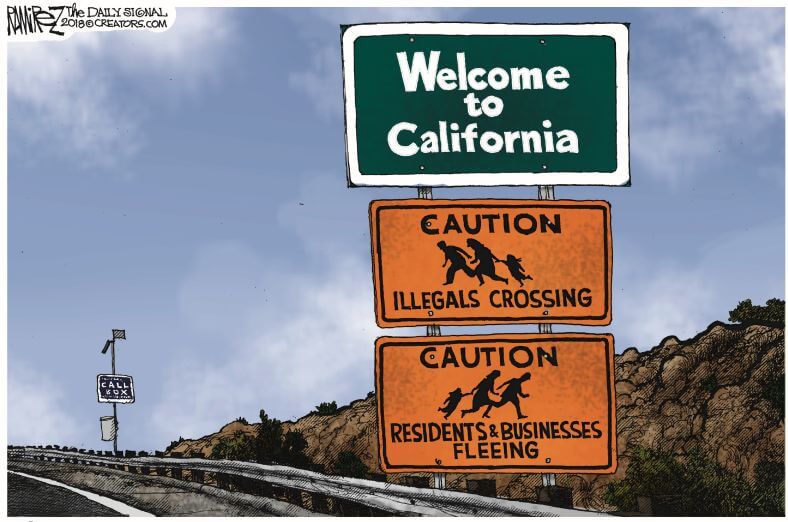 Environmentalists ramped up calls for solutions to climate change in the wake of some the largest fires the state has on record.

Zinke fired back, blaming “litigation from radical environmentalists who would rather see forests and communities burn than see a logger in the woods,” in a USA Today op-ed published on Aug. 8. 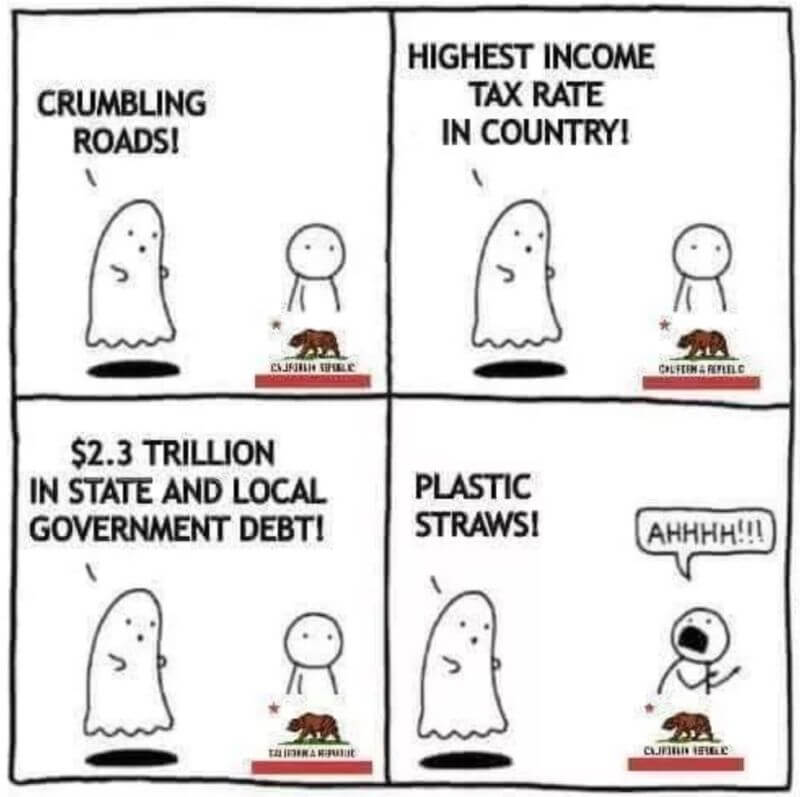