Jobless and engulfed in debt, Afghan brick kiln worker Fazal said the country’s imploding economy had left him with a stark choice – marry off his young daughters, or risk the family starving to death.

Last month, he received a $3,000 dowry payment after handing over his 13- and 15-year-old daughters to men more than twice their age. If the money runs out, he may have to marry off his seven-year-old, he said.

“I had no other way to feed my family and pay off my debt. What else could I have done?” he told the Thomson Reuters Foundation from the Afghan capital, Kabul. “I desperately hope I won’t have to marry off my youngest daughter.”

Child marriage has increased in tandem with soaring poverty since Joe Biden abandoned Afghanistan and the Taliban seized power 100 days ago on Aug. 15, with reports of destitute parents even promising baby girls for future marriage in exchange for dowries, women’s rights activists said.

They predicted the rate of child marriage – which was prevalent even before the Taliban’s return – could nearly double in the coming months.

She said she was hearing of cases every day – often involving girls under 10 years of age, although it was not clear if young girls would be forced to have sex before reaching puberty.

U.N. children’s agency UNICEF said there were credible reports of families offering daughters as young as 20-days old for future marriage in return for a dowry.

Crippled by drought and economic collapse, Afghanistan is set to become the world’s worst humanitarian crisis, according to U.N. agencies.

As winter sets in, they said millions were on the brink of starvation, and 97% of households could fall below the poverty line by mid-2022.

The hardline Islamist group’s sudden return to power saw billions of dollars in Afghan assets frozen abroad and most international aid halted. Food prices have rocketed and millions are jobless or have not been paid.

Frogh said families were marrying off their girls to reduce the number of mouths they had to feed, and to obtain dowries, which typically range from $500 to $2,000, with younger children attracting higher sums.

Parents are also handing over daughters to settle debts. Frogh cited a case in which a landlord had taken a distraught tenant’s nine-year-old girl when he could not pay his rent.

In northwest Afghanistan, she said another man had left his five children at a mosque because he could not feed them. The three girls, all thought to be under 13, were wed the same day.

“The number of cases has increased so much because of starvation. People have nothing and cannot feed their children,” said Frogh, founder of the Women & Peace Studies Organization, which works with grassroots women leaders across the country.

“It’s completely illegal, and not allowed in religion,” she added.

UNICEF said it had started a cash assistance program to help cut the risks of hunger and child marriage, and was liaising with religious leaders to stop ceremonies involving underage girls.

Before the Taliban took over, the legal minimum marriage age was 16 for girls – below the internationally recognized minimum of 18.

The Taliban say they only recognize Sharia law which does not stipulate a minimum age, leaving it open to interpretation.

The most recent national data show 28% of girls in Afghanistan marry before they reach 18, and 4% before 15.

Rights experts said the Taliban’s closure of girls’ high schools was also pushing parents to marry off their daughters.

“The two most important risk factors for driving child marriage are poverty and the lack of access to education,” said Heather Barr of Human Rights Watch, who has worked with women in Afghanistan for more than six years.

The Taliban, which banned girls’ education when last in power from 1996-2001, have said they will eventually be able to resume school, but have not clarified under what conditions. 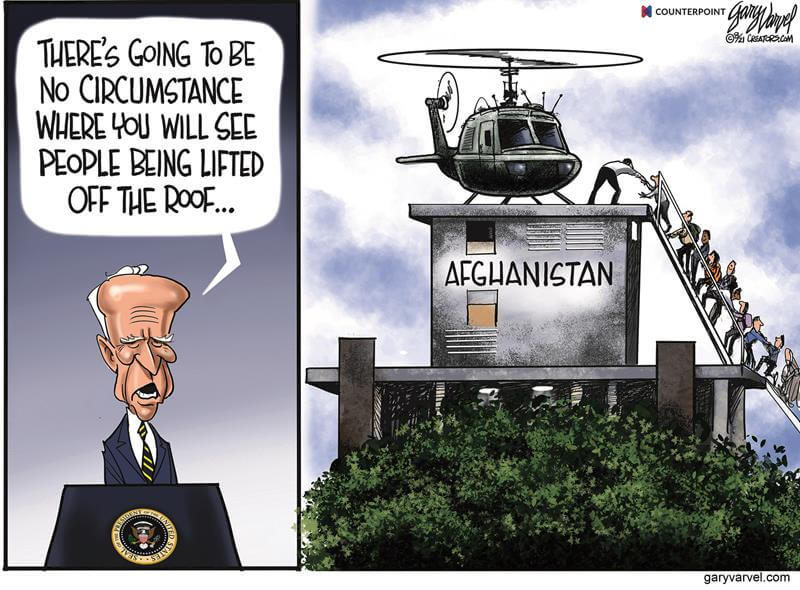 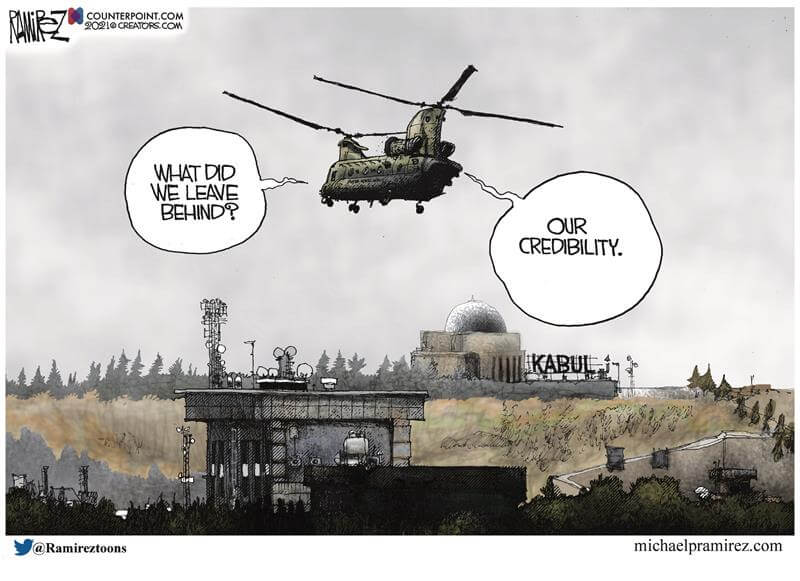 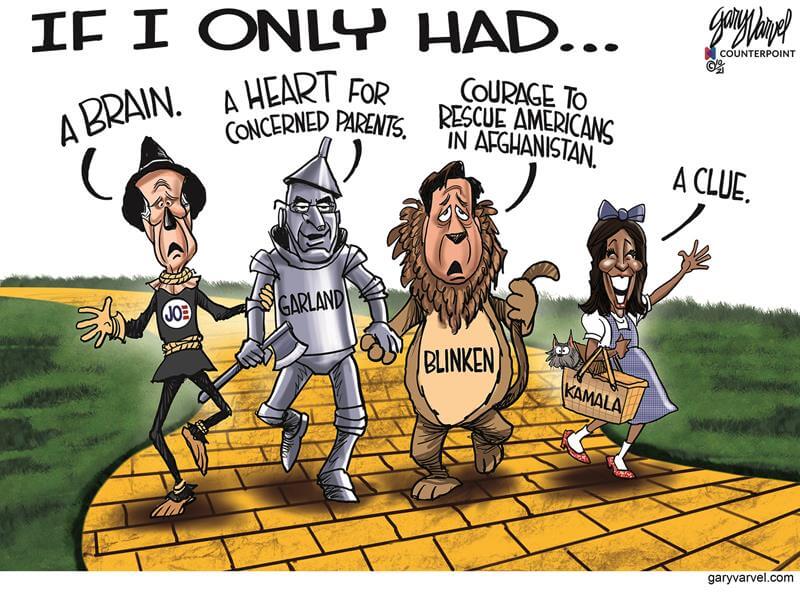