In another outrageous move the Biden administration has announced that it could pay for transportation, healthcare, legal services, and career and educational services for migrants separated under former President Donald Trump’s “zero tolerance” border strategy, the U.S. Department of Homeland Security (DHS) said on Monday, as Reuters reports:

“The announcement is part of a list of principles released by the administration of U.S. President Joe Biden to guide its family reunification task force as the administration seeks to reunite more than 500 migrant children and parents separated by his predecessor’s border policy.

“We are dedicating our resources throughout the Department of Homeland Security and the federal government, and bringing our full weight to bear, to reunite children who were cruelly separated from their parents,” DHS Secretary Alejandro Mayorkas said in a written statement.”

It is outrageous that in the middle of a pandemic, during a time when millions of Americans are suffering the Biden administration is paying for a slew of services for illegal immigrants while giving the rest of us a few crumbs.

Where are the free transportation, healthcare, legal services, and career and educational services for the rest of us?

It shows the Democrats have given up on the American people, and are doing everything they can to quickly change the demographic composition of the country.

By flooding the country with millions of “refugees” many of whom will need massive public assistance, the Democrats hope to create a new electorate that will give them a permanent majority on the national level. 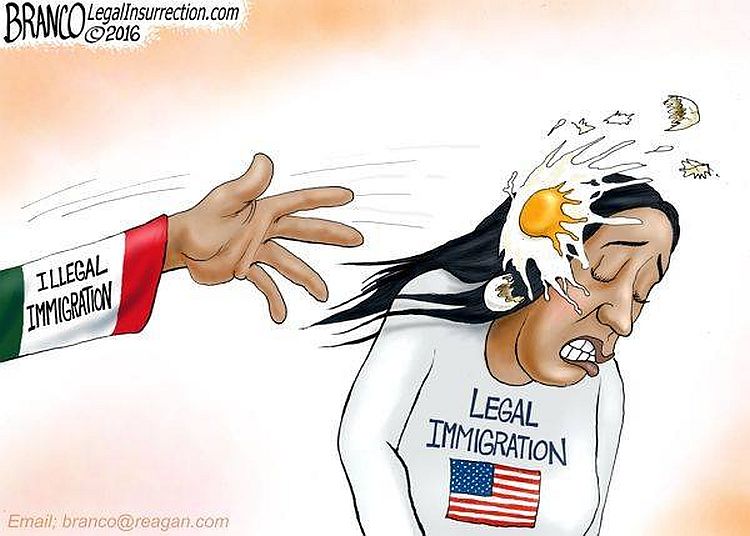 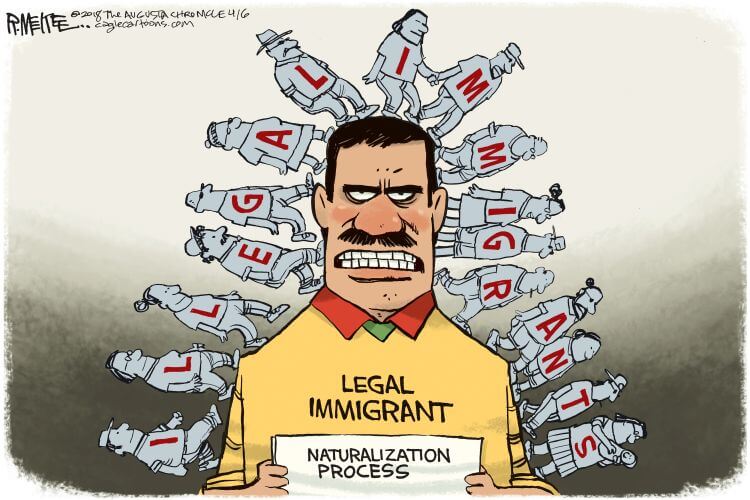 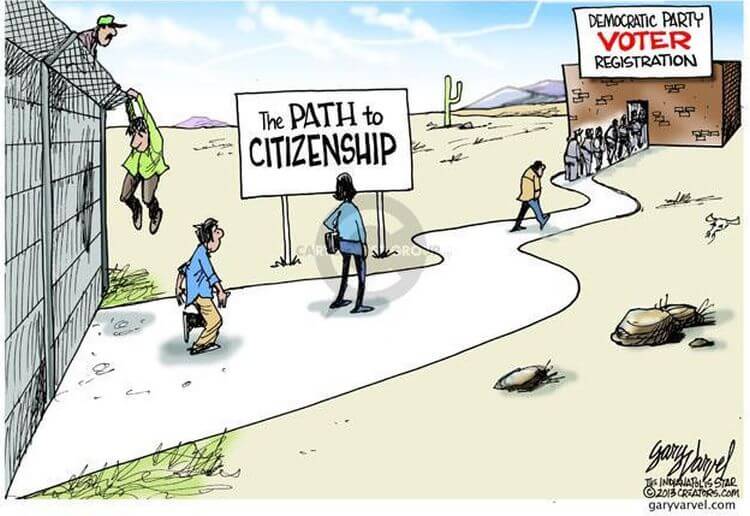 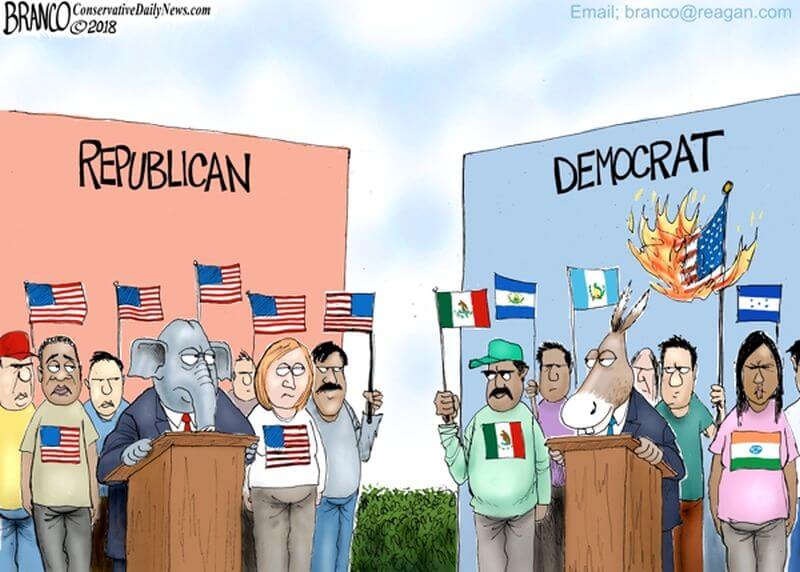 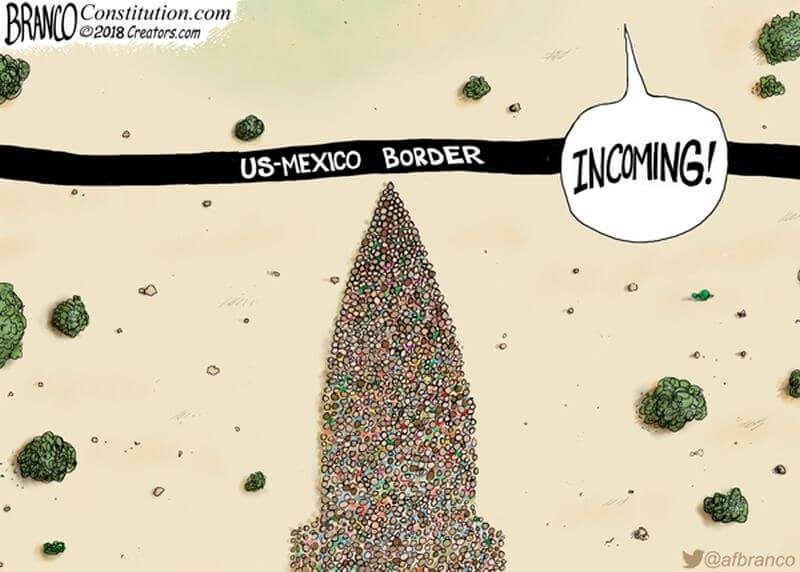