Billionaire Bill Gates today seemingly praised China’s draconian response to the Wuhan coronavirus, which included welding residents into their apartment buildings at night according to reports, saying those measures allowed China to crush the epidemic.

Gates also pushed for a nationwide lockdown versus letting the states take the lead, as President Trump has done.

Given the influence that Bill Gates has statements and claims like that are very troubling.

HOST: “Walk us around the globe right now. We are hearing things may be improving in China there is a talk of a second wave of transmissions taking place. What is your view of who is happening in China and Europe and United States and other places.”

GATES: “China took the situation in Wuhan, which was quite dramatic, and by extreme intervention in terms of reducing movement — they were able to crush that epidemic. Those hospitals are gone. Look at the commerce. Stores are open now in China and nowhere else, whereas before, it was the opposite.”

“It’s a real thing that they took a significant number of cases — not only flattened it but brought it down to very small levels.”

“Now if they open up, there will be slight rebounds, and it’s very valuable for them to share where that’s happening because all of the countries that have substantial epidemics now have to think, ‘OK, once you get down to the absolute level — before having a vaccine, what kind of activities should we reengage in?”

“But we’re going to have this intermediate period of opening back up, and it won’t be normal until we get this amazing vaccine to the entire world.”

HOST: “You talk about these intermediate steps the president tweeted he wants to get us reopen sooner rather than later when the time line you have in mind of when we can get back to business and head more towards normal.”

“Even though our testing numbers are going up, the days to get a testing response should be under 24 hours the things taking longer than that there is no system of prioritization still needs to be fixed.”

“If we get our act together and that testing including innovations like a swab, if those get into place by early June, we’ll be looking at some kind of opening up the definition of that is what we need to be working on now, studying what has been done in South Korea, what has been done in China and various parts of Europe including Sweden who at least has chosen not to go for a full shutdown like many other countries.”

Bill Gates is also a big fan of international institutions like the World Health Organization, which tells you all you need to know. 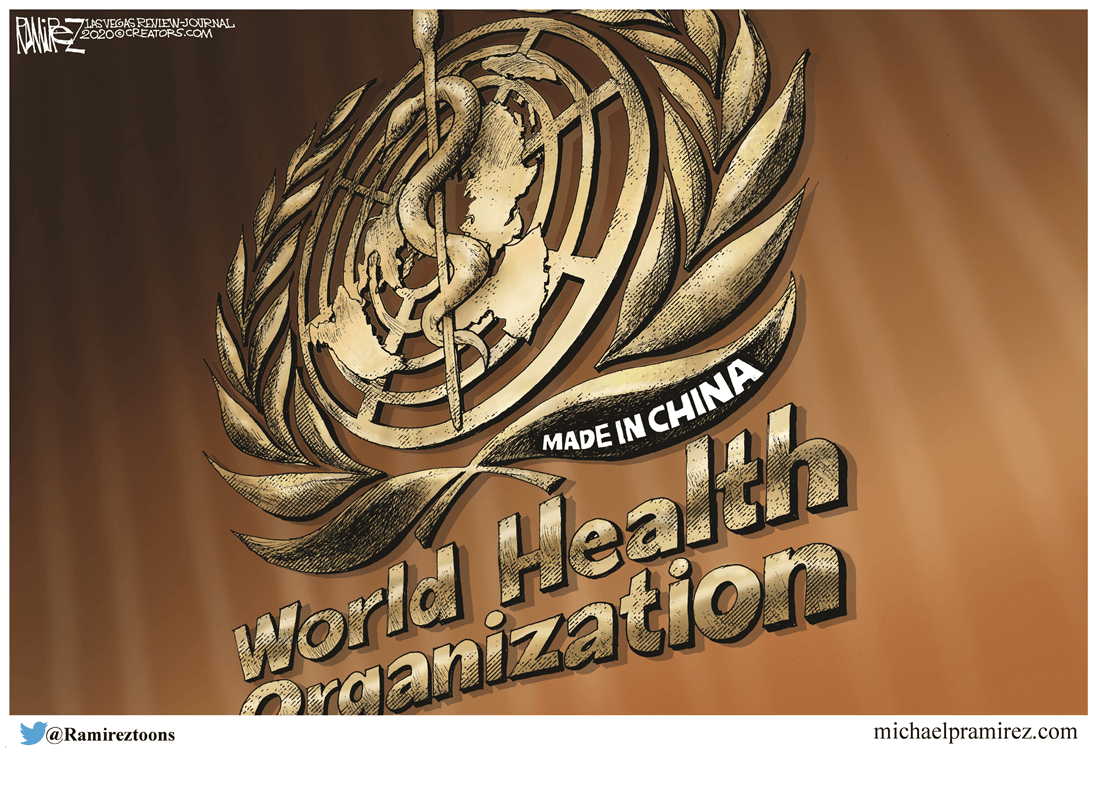 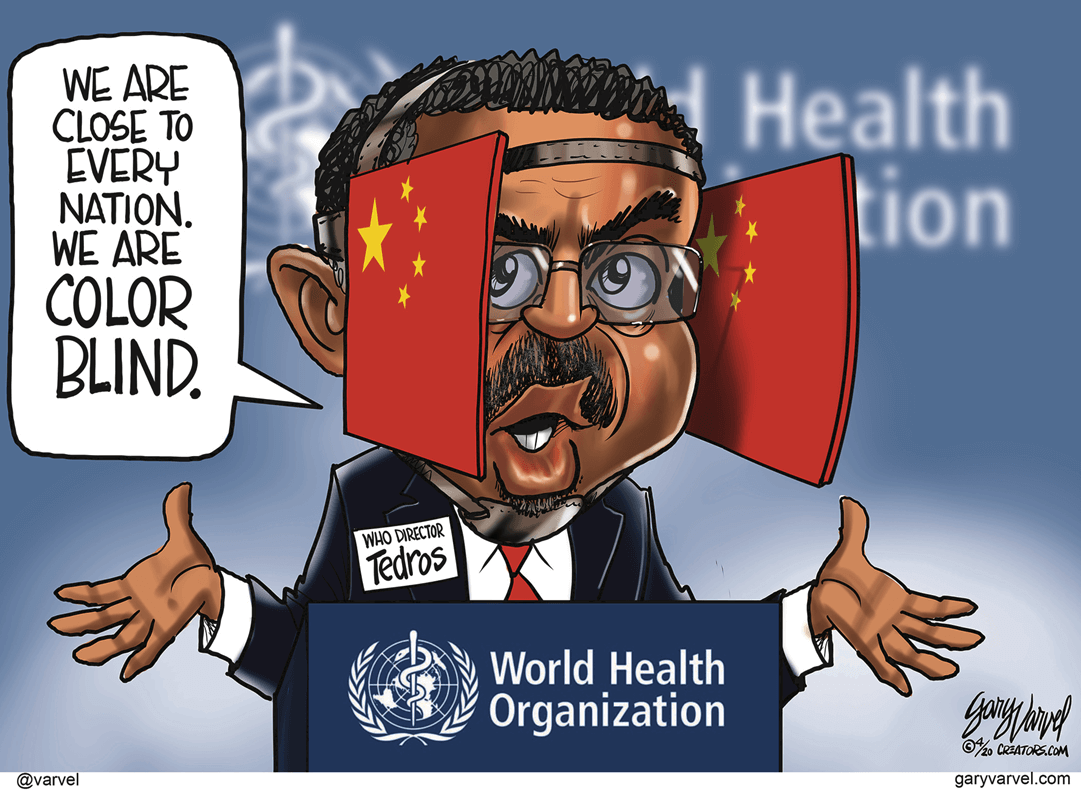 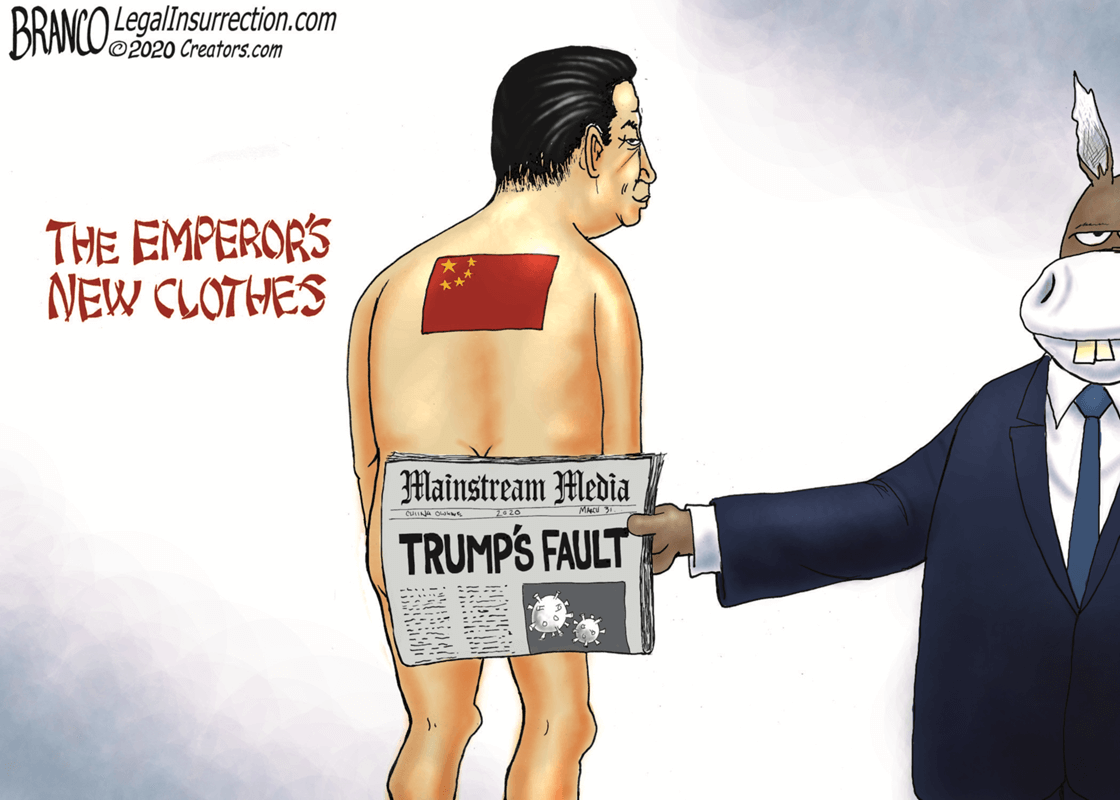 Steve Straub
Steve has been involved in national politics for over 20 years and helps run one of the largest conservative opinion and analysis sites in the country.
CNN’s Chris Wallace Gushes Over J6 Committee's Star Witness Cassidy Hutchinson: ‘She Was Just Brilliant’
Dem Prospects in November so Bad They're Being Forced to Defend Senate Seats in Two Deep Blue States
HS Football Coach Who Lost His Job for Post-Game Prayers Responds to SCOTUS Decision Vindicating Him
HHS Is Looking Into Providing Transportation Services for Women Seeking to Cross State Lines for an Abortion
CNN Host S.E. Cupp Loses Her Mind On-Air Claiming ‘It’s Hard to Imagine the Republican Party Surviving This’
See more...