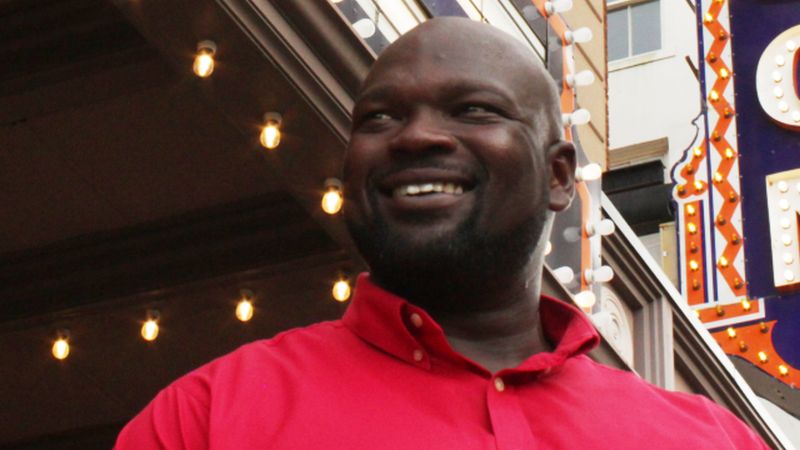 A black activist and political leader from Texas has called upon the president and other black leaders to denounce the Black Lives Matter movement in the wake of a disturbing wave of violence aimed at America’s police officers. His video, which he posted on Facebook, is going viral.

Former vice chairman and executive director of the Jefferson County Republican Party, Joe Evans, Jr. blasted the Black Lives Matter movement and charged it was “racist to the core.”

Evans filmed the video after hearing the news that Harris County Sheriff’s Deputy Darren Goforth was executed at a Chevron station in Houston this past Friday.

“So I was working out just now, and unfortunately my work out was cut short when I saw that another officer was assassinated last night.  Many people will blame it on us not taking a serious approach to mental health, or we need stricter gun laws, but I think we should start by denouncing the Black Lives Matter movement.”

He went on to urge black leaders to speak out against a movement he believes to be responsible for the surge of violence targeting law enforcement officers.

“I challenge every leader, starting with the president, down to myself, to denounce the black lives matter movement. It’s a racist movement, racist to the core, and it has only caused more disunion and more hate among Americans.”

Many have drawn connections between the Black Lives Matter movement and the spike in violence against police officers. The group has made headlines by holding demonstrations calling for dead cops. While any connection is speculative at this point, to Evans the rhetoric the group espouses could only lead to hate and violence.

“What happened last night was a senseless act of violence and anytime you openly have a group of people making it their point to say that their lives are better then another group of people’s lives, you set yourself up for this type of stuff.”

Sadly, another officer was slain after Evans shot this video and a manhunt in Illinois is currently underway to find the three suspects wanted in the shooting death of Lt. Joe Gliniewicz.

Are these events connected? Is the inflammatory and inciting rhetoric of the Black Lives Matter movement to blame? Evans certainly believes so.