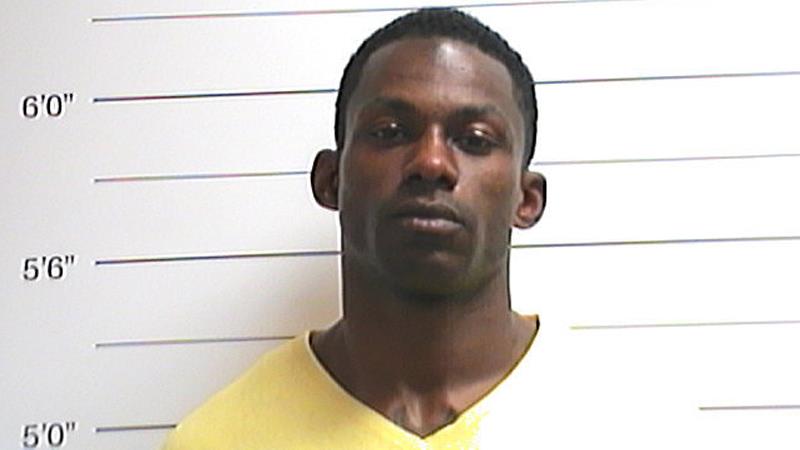 Records show Allen was booked with 17 counts of attempted murder in the Nov. 22 shooting at Bunny Friend Playground. Police say two groups of people opened fire at each other as hundreds of people gathered for a block party and a music video taping. Police have said the shooting was likely gang-related.

Eleven of the victims were under the age of 21, the youngest a 10-year-old boy, authorities said.

After the shooting, liberal-media hacks said absolutely nothing. They simply reported the story and then returned to ranting and raving about white supremacy and conservative bigotry.

Yet when half-black lunatic Christopher Harper-Mercer committed a school shooting at Umpqua Community College in early October, killing ten people, including himself, liberals made no mention of black criminality. They just covered the story and then moved on to something else.

And according to RedState contributor Leon H. Wolf, after the Paris terrorist attacks three weeks ago, liberals did something even more sinister:

[W]hen 130 innocent Parisians were killed by violent Muslim terrorists, neither [radical cleric] Anjem Choudary nor any other Muslim cleric was rushed before cameras and demanded to condemn and apologize for their religious brethren. In fact, the media went to great pains to allege, again and again, that Islam was not responsible and had nothing to do with this.

Likewise, the media made excuses when abortionist Kermit Gosnell murdered three infants and when Nidal Hasan went on a shooting rampage at Ft. Hood. And I expect liberals to react the same way now that we know that the San Bernardino shooters were Muslims.

But when a deranged madman and loner reportedly affiliated with no political party opens fire at a Planned Parenthood facility, it has everything to do with pro-life conservatism!?

If the suspected motivation for the killer had been that he was a radical Muslim, or that he was an abortionist who wanted to operate without reasonable oversight from the state, they would have instead done their best to either bury the story all together or softpedal his supposed motivations, or be much more cautious about even stating that the Planned Parenthood was the definitive target for his attacks.

The same would apply had Dear been black.

It works like this: If and when a killer fits into liberals’ “special victims” category — black, Muslim, abortionist, illegal immigrant, etc. — the killer’s actions reflect only on himself or herself and must be buried.

If and when a killer appears to a Christian, a conservative or a white man, however, then his actions reflect on all Christians, conservatives and white males, respectively, and this connection must therefore be explored and exposed.

It stinks of hypocrisy, and it frustrates me to no end, given that we conservatives get blamed for nearly everything these days, while the black thugs, radical Islamists and illegal immigrants actually committing most of the heinous crimes around us get a pat on the back.

It is wrong, hypocritical and the reason why I trust sleazy car salespeople more than I do the hacks in the liberal mainstream media …