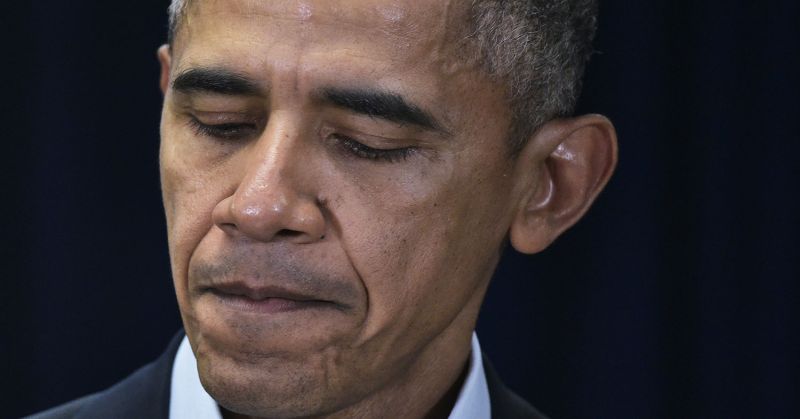 While the mainstream media are cheering the economic figures that show growth and job increases, it’s time for a reality check.

Because all is not as rosy as it appears.

A new study by Harvard and Princeton economists shows that 94 percent of the 10 million new jobs created during the two Obama Administrations were temporary positions.

They were part-time, “gig” jobs or contract positions in a variety of fields, Investing.com reports.

Women suffered the most in the economy, as the work in traditionally women-dominated jobs like education and medicine actually declined during Obama’s tenure.

The research by economists Lawrence Katz of Harvard University and Alan Krueger at Princeton University shows that the proportion of workers throughout the U.S., during the Obama era, who were working in these kinds of temporary jobs, increased from 10.7% of the population to 15.8%.

Krueger is a former chairman of the White House Council of Economic Advisers. He was surprised by the findings.

Under Obama, 1 million fewer workers, overall, are working than before the beginning of the Great Recession.

The outgoing president believes his administration was a net positive for workers, however.

“Since I signed Obamacare into law (in 2010), our businesses have added more than 15 million new jobs,” said Obama, during his farewell press conference last Friday.

One million fewer workers are earning paychecks than they were before the onset of the Great Recession, but Obama has said on multiple occasions that he has grown the economy by adding 15 million jobs to the private sector, notes CNN Money.

“Anyone claiming that America’s economy is in decline is peddling fiction,” Obama said in his final State of the Union speech, according to CNN Money.