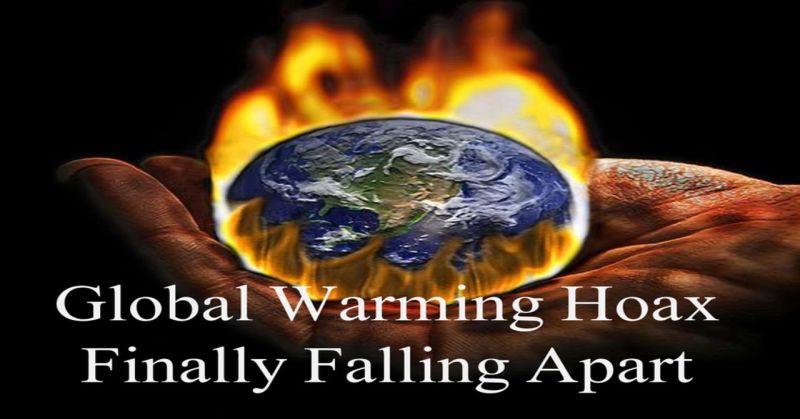 The much-hyped biofuels industry – making fuel like ethanol from corn and soybeans – was supposed to be an environmental savior. But it turns out the opposite is true.

The use of crop-generated biofuels actually causes more climate-change-causing carbon dioxide to be released than gasoline, a new study concluded.

The study, done by the University of Michigan Energy Institute, is the latest weapon in the battle over whether biofuels – and all that farmland set aside for their production – are actually providing a benefit to the climate and environment that was promised, The Detroit Free Press reports.

Since the federal government mandated the use of renewable fuels in the U.S. fuel mix in 2005 and expanded that use in 2007, the share of the annual corn crop devoted to biofuels has more than tripled to 5.225 billion bushels, according to the U.S. Department of Agriculture. The amount of U.S-produced soybean oil devoted to the production of biodiesel fuel doubled over the past eight years, to more than 5 billion pounds.

“This pulls the rug out from under over a decade’s worth of public policy in this area,” DeCicco said.

Of course, there is “energetic” opposition from farmers and advocates of “renewable fuels.” They question the study’s methodology and note the research was funded by the American Petroleum Institute.

DeCicco’s research challenges a premise at the foundation of the federal Renewable Fuel Standard: an assumption that biofuels are inherently carbon-neutral; that is, that the amount of carbon released into the atmosphere when biofuel is burned and an engine releases its exhaust is offset by the amount of carbon the corn or soybeans removed from the atmosphere during its growth cycle.

Researchers and policymakers look at life-cycle analyses, accounting for all of the emissions created in the supply chains for respective fuels: With gasoline, it takes into account not just tailpipe emissions, but carbon emissions during oil drilling, transportation, fuel refining and other parts of the process. For biofuel, that equation factored in refining and also farm activities and fertilizer use, DeCicco said — but not tailpipe emissions related to burning the biofuels, because of a presumed carbon dioxide offset from when the corn was grown.

“Carbon neutrality has really just been an assumption,” he said. “To verify the extent to which that assumption is true, you really need to analyze what’s going on on the farmland, where the biofuels are being grown. People haven’t done that in the past — they felt like they didn’t need to.

“I swallowed hard when I first, on a mathematical basis, uncovered the problem, which was about four years ago. A lot of interests have kind of congealed around this assumption.”