As many readers know by now at least 13 members of 2020 candidate Joe Biden’s campaign have donated to a far-left group that bails out rioters who have been arrested from Minneapolis.

Now Fox News political analyst Dan Bongino has hit back as Hollywood celebrities who are funding bail for the rioters, calling them absolute human filth who are watching America burn from their mansions.

“One more thing. The celebrity morons who think it’s a good idea to start a bail fund to bail out people slitting the throats of cops, engaging in attempted murder on the streets of Dallas and beating the not out of a guy in the streets of Portland, you disgust me,” Bongino said.

“You are absolute human filth, in your Beverly hills mansions, you beasts, while you sit up there and do that while America is burning to the ground,” he added. “I hope no American goes to see another damn movie again from one of these idiots supporting this nonsense.”

Dan Bongino is absolutely one hundred percent right on this.

The Hollywood crowd helping to support these riots, both morally and with cash, are disgusting absolute human filth, and no American should ever pay good money to see one of their movies, or shows, ever again. 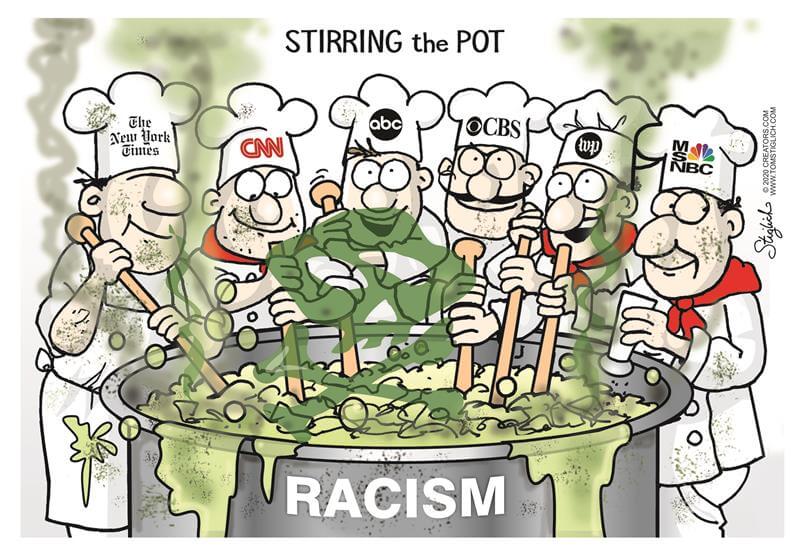 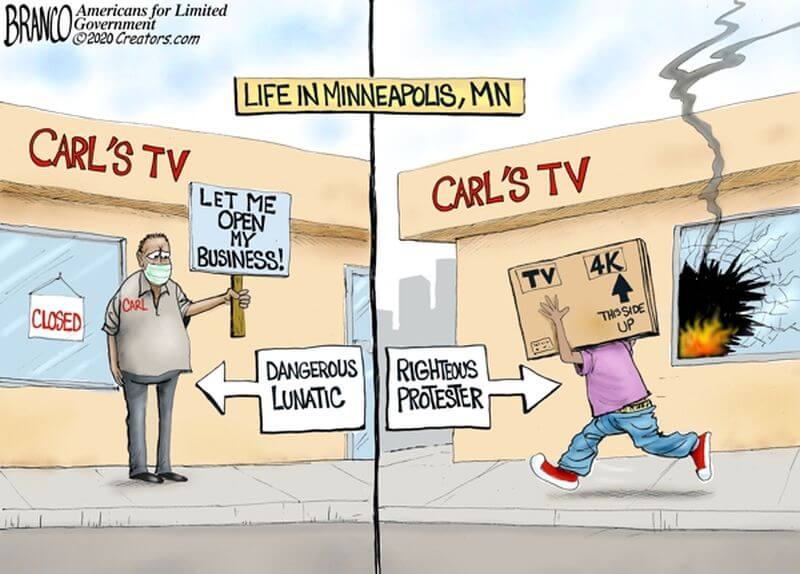 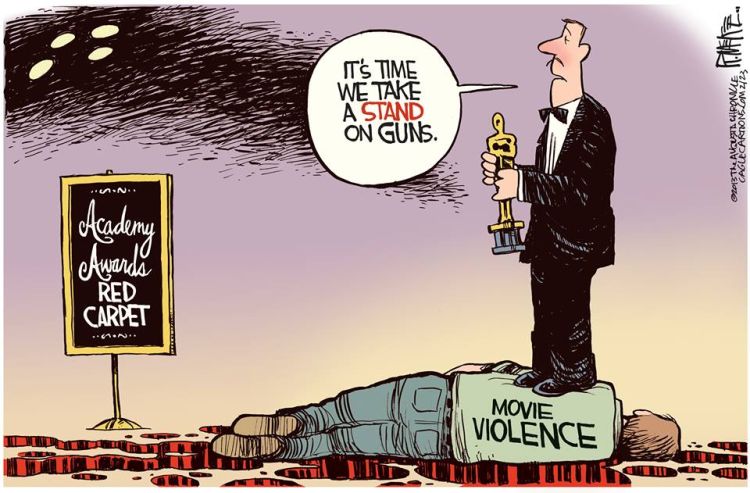 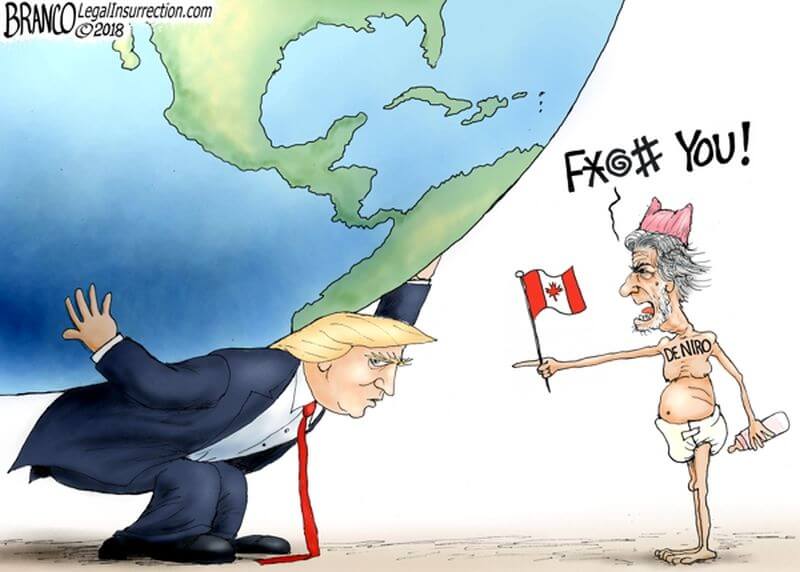 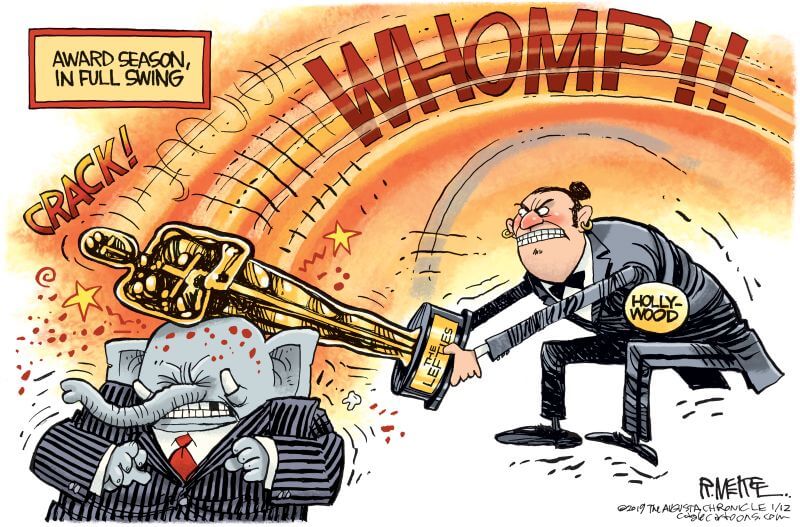 Steve Straub
Steve has been involved in national politics for over 20 years and helps run one of the largest conservative opinion and analysis sites in the country.
Mollie Hemmingway Delivers Bad News to George W, Bush, Dick Cheney and Mitt Romney, Your Era is Over
An Open Letter to the GOP Establishment: "Dear Professionally Republican"
Florida Governor Ron DeSantis Throws Down the Gauntlet: Florida Is ‘Where Woke Goes to Die'
After Turning Her Back on the GOP Liz Cheney Gets Bad News From CNN, She's a Woman Without a Party
Sen. Graham Warns After Mar-A-Lago Raid: ‘Every Republican Should Be Suspicious of What Has Happened in the Past, Happening Again’
See more...