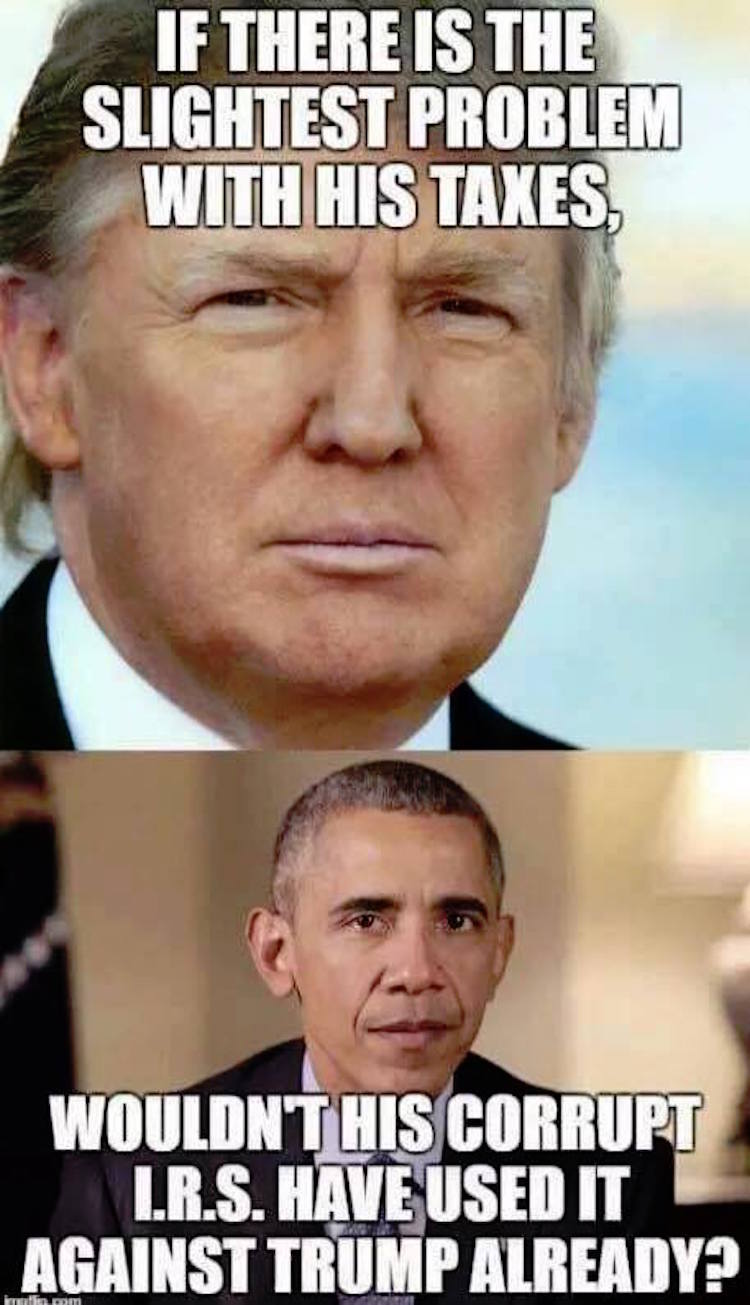 Remember when he lied on the floor of the Senate about Mitt Romney’s taxes?

Again, he lied on the floor of the Senate.

Yeah, not only is he not sorry about that, but he thinks it’s one of the greatest things he’s ever done. Here’s what he told The Washington Post:

People bring that up, it’s one of the best things I’ve ever done. Why? Because I knew what he had done was not be transparent and forthright about his taxes and to this day he hasn’t released his tax returns. … Did I want to do that? No. I had the information, I tried to get somebody else to do it. I tried to get somebody in the Obama ‘reelect,’ I tried to get one of the senators, I tried to get one of the outside groups, but nobody would do it. So I did it. And with that, like everything, I think in life, here’s something I learned from my father, if you’re going to do something, don’t do it half-assed, don’t play around. With the Mitt Romney stuff, I didn’t play around…

Again, as the Post notes: Reid is LYING. He’s WRONG. Romney released plenty of information proving he paid his taxes. Reid knows this. There is no line that Reid wouldn’t cross. Don’t believe me? Ask him.

Is there a line he wouldn’t cross when it comes to political warfare?

And folks, he’s about to do it again.

Reid Tweeted Wednesday morning that Trump should “prove” he’s not “mooching off the American taxpayer,” whatever that means.

Trump, prove to every American you are not mooching off the American taxpayer. Release your tax returns. Prove me and @MittRomney wrong.

Tuesday morning, he took to the Senate floor to slander the GOP Presidential candidate.

“He was born with an inheritance but lost his daddy’s wealth,” the Nevada Democrat said. “That is why Donald Trump won’t release his tax returns… Trump is faking his net worth because he doesn’t want us to know that he’s not a good businessman, that he’s not as rich as he would have us believe.”

“He doesn’t crack the list of major real estate players in New York City, let alone the country,” Reid went on. “In lieu of real business sense, Trump resorts to scams like Trump University… Trump University is under investigation in the New York attorney general’s office. He’s the defendant in other class-action lawsuits. Why? Because he cheated people.”

Reid continued, calling Trump a “flim-flammer” (again, whatever that means) and accusing him of using his charity to run other scams, The Washington Examiner reports.

Will the American people fall for more lies from Harry Reid? We’ll see.