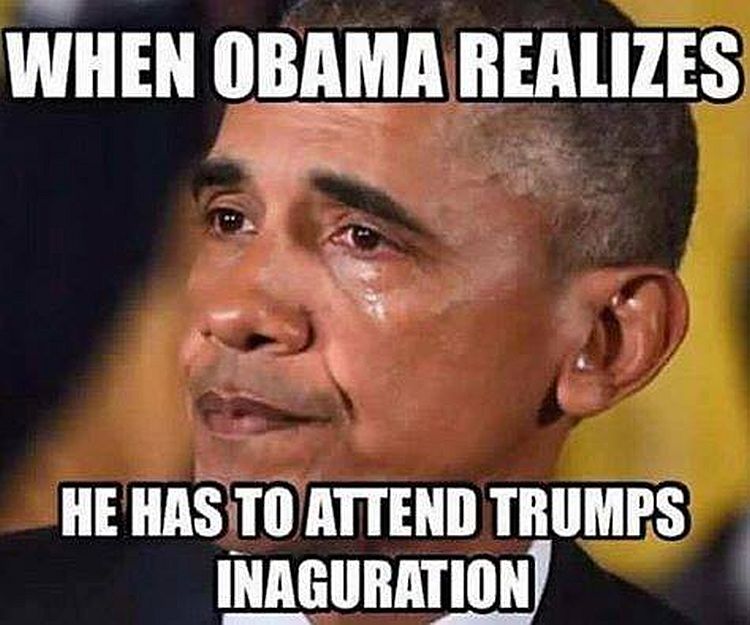 Robert Gehl reports that it’s good news nationally for Donald Trump – he has pulled ahead of Hillary Clinton in at least one poll and isn’t too far behind in the rest. He’s on a bit of a surge, and Hillary’s had just a terrible week.

Now comes word that on a state-by-state level, Trump is looking good as well.

In the last few days, statewide polls from several swing states show distinct advantages for the Republican nominee, CNBC is reporting. In fact – they’re better than they’ve ever been:

In Ohio, two separate polls show Trump up by five points over Hillary Clinton, his largest margin ever.

In Florida, he is up by three points, his best performance since the national conventions.

In Nevada, Trump is up by two points, according to a Monmouth poll. Hillary Clinton was leading in that state up until now.

And in Maine – left-leaning Maine – Hillary Clinton is up by only three points, easily within the margin of error.

Now, you should generally look at the average of polls, rather than overinterpreting the significance of any one new poll, and head over to HuffPost Pollster or RealClearPolitics to do that. But sometimes, if the race is changing quickly and there haven’t been many polls lately, the averages can be slow to catch up.

Vox has two scenarios. Here’s the “don’t panic” one:

Democrats shouldn’t panic – yet. They claim Clinton can still win even if she loses Ohio, Florida and Nevada. She would still have to win Pennsylvania, New Hampshire, Colorado, Virginia, Michigan, and Wisconsin, but that’s a pretty tough hill to climb.

Even those national polls that are mostly good for Clinton contain some worrying signs for her. For instance, today’s national Quinnipiac poll results put her ahead by 5 points in a head-to-head matchup with Trump, but by just 2 in a four-way ballot test including Libertarian Party candidate Gary Johnson and Green Party candidate Jill Stein.

Polls show that it is mainly young voters who are willing to switch their loyalties from Clinton to Johnson or Stein when they are offered as options. Perhaps this will change if those voters view a Trump presidency as more of a possibility, or if Johnson and Stein both fail to qualify for the debates, as seems likely. But for now, it appears that Clinton can’t take overwhelming support among millennials for granted.

So it’s going to be a close one – as we’ve all known for some time.