Some border patrol agents are so frustrated with Joe Biden’s more liberal border policies that they are considering early retirement, while other disgruntled colleagues are buying unofficial coins that say ‘U.S. Welcome Patrol.’

Interviews with a dozen current and former agents highlight growing dissatisfaction among some rank and file members of the agency over Biden’s swift reversal of some of former President Donald Trump’s immigration policies. Since Biden took office, border apprehensions have risen sharply.

Some of that frustration is coalescing into opposition to Biden’s pick to lead the border patrol’s parent agency, U.S. Customs and Border Protection (CBP). The nominee is Tucson Police Chief Chris Magnus, who still needs to be confirmed by the U.S. Senate.

The discontent was partly reflected in an unusual memo from the acting Border Patrol chief last month, who objected to a new directive to stop using the term ‘alien’ when referring to migrants, saying it would hurt agents’ morale.

One agent said “there are always going to be changes” between presidential administrations and that agents are “used to it.”

But any internal strife could complicate plans Magnus may have to implement and reshape border and asylum policy. Criticism from even a small number of agents could also bolster Republican efforts to use concerns over illegal immigration to rally supporters ahead of the 2022 congressional elections.

Brandon Judd, president of the National Border Patrol Council, the labor union that represents three-quarters of the roughly 20,000 border patrol agents, sharply criticized Biden in a news conference with Republican senators on Capitol Hill on Wednesday. The union endorsed Trump in the 2020 election and still supports his policies.

“I can confidently say that Biden owns this crisis,” Judd said, referring to the recent spike in border crossers. “It is his fault.”

The 97-year-old border patrol agency has been whipsawed by policy changes under Republican and Democratic administrations that have required them to frequently modify their approach to migrants they encounter at the border.

But a number of the agents interviewed said they had never experienced such a dramatic pendulum swing.

Discontent in the ranks has already led some agents to consider early retirement. Voluntary retirements within border patrol are set to outpace last year if they continue at the current rate, according to agency data.

Border Patrol has encountered over 700 thousand illegal migrants along the southwest border this fiscal year.

And it’s only May.

Rosemarie Pepperdine, a border patrol agent working in Casa Grande, Arizona, is one of those who said she was considering taking early retirement.

“We have so many people coming across, and then we’re out there killing ourselves to catch them, rescue them or whatever it is, and then they’re being released,” she said. “Why even bother?”

Asked about the agents’ frustration, a Biden administration official said the president’s approach was rooted in solutions and effective management. 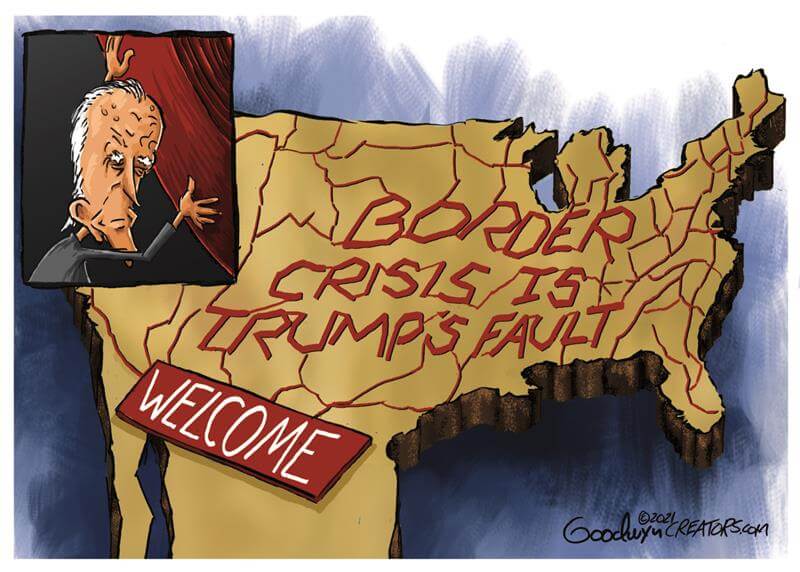 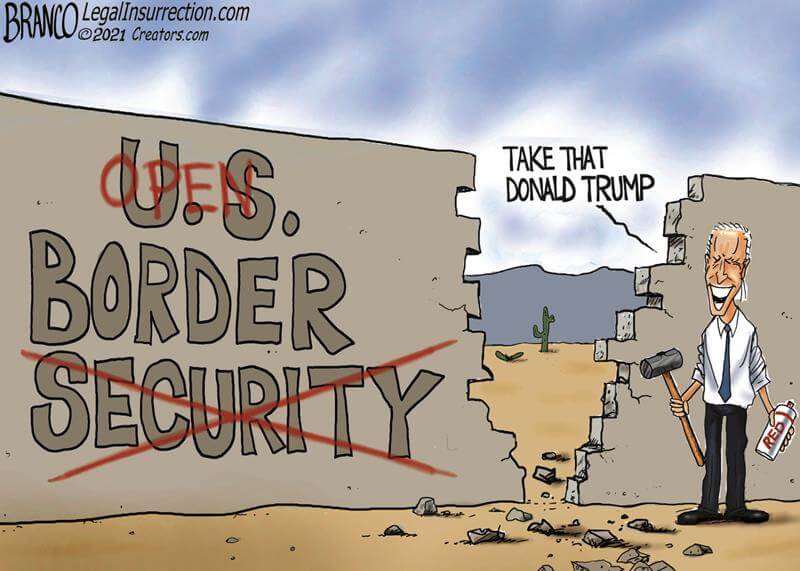 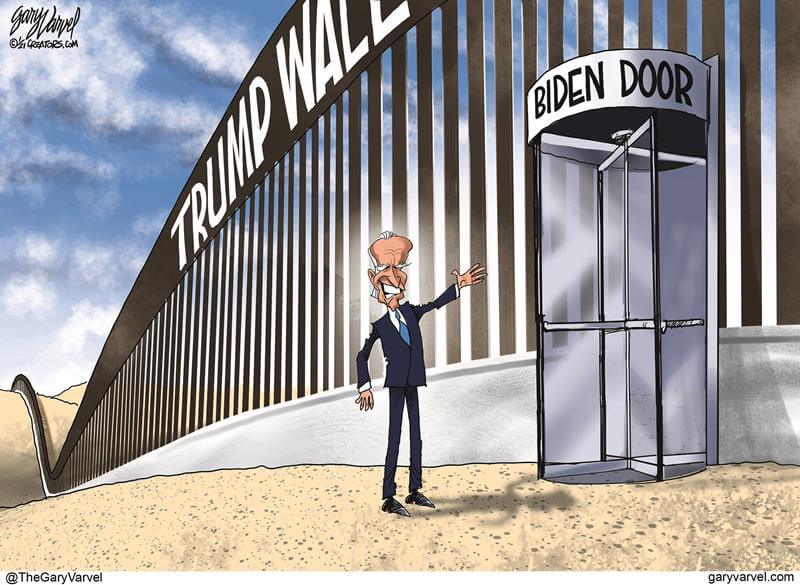 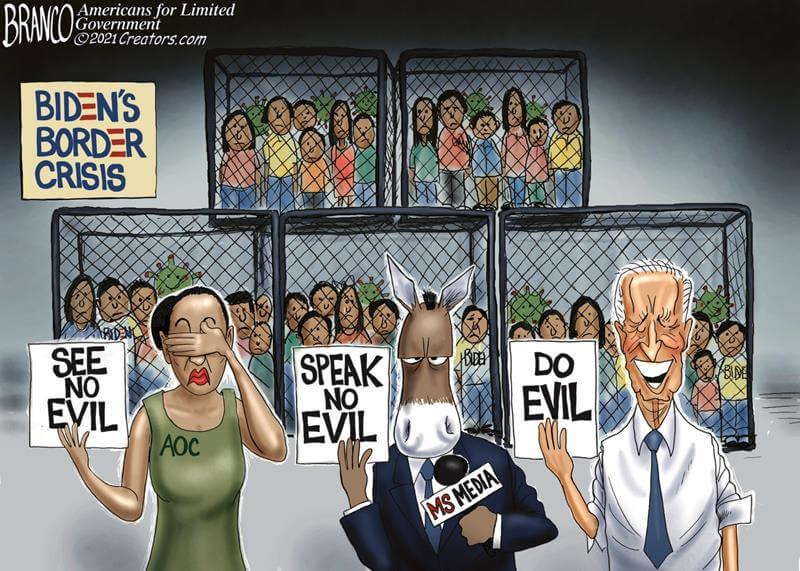 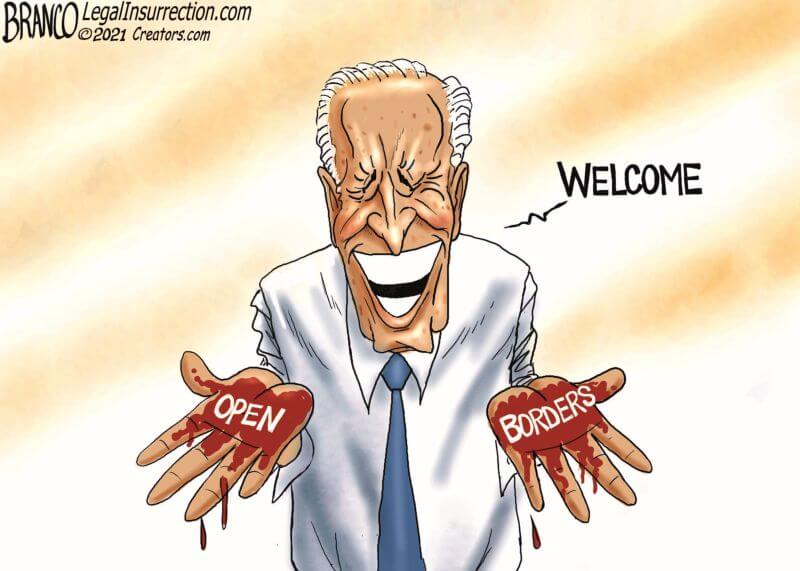