The Pentagon said on Tuesday 50 U.S. service members were now diagnosed with traumatic brain injury after missile strikes by Iran on a base in Iraq earlier this month, 16 more than the military had previously announced.

“Yet Washington Democrats like Crazy Bernie Sanders and Nervous Nancy Pelosi opposed our action to save American lives.” pic.twitter.com/lu0exgTOR5

“As of today, 50 U.S. service members have been diagnosed” with traumatic brain injury, Pentagon spokesman Lieutenant Colonel Thomas Campbell said in a statement about injuries in the attack on the Ain al-Asad air base in western Iraq.

Symptoms of concussive injuries include headaches, dizziness, sensitivity to light and nausea.

Thirty-one of the 50 were treated in Iraq and returned to duty, including 15 of those diagnosed most recently, Campbell said.

Eighteen of the total have been sent to Germany for further evaluation and treatment, and one was sent to Kuwait and has since returned to duty, he said.

“This is a snapshot in time and numbers can change,” Campbell said.

In its previous update on Friday, the Pentagon had put the number of those injured at 34.

1-The Islamic Republic of Iran has just resorted to another hostage-taking.

Families of the Canadian victims of the Ukrainian Airlines plane shot down by Iran, despite having Canadian visas, have been prevented from leaving the airport. Canada should act.

According to Pentagon data, about 408,000 service members have been diagnosed with traumatic brain injury since 2000.

Iran fired missiles at Ain al-Asad in retaliation for the U.S. killing of a top Revolutionary Guard general, Qassem Soleimani, in a drone strike at Baghdad airport on Jan. 3.

The missile attacks capped a spiral of violence that had started in late December, and both sides have refrained from further military escalation. 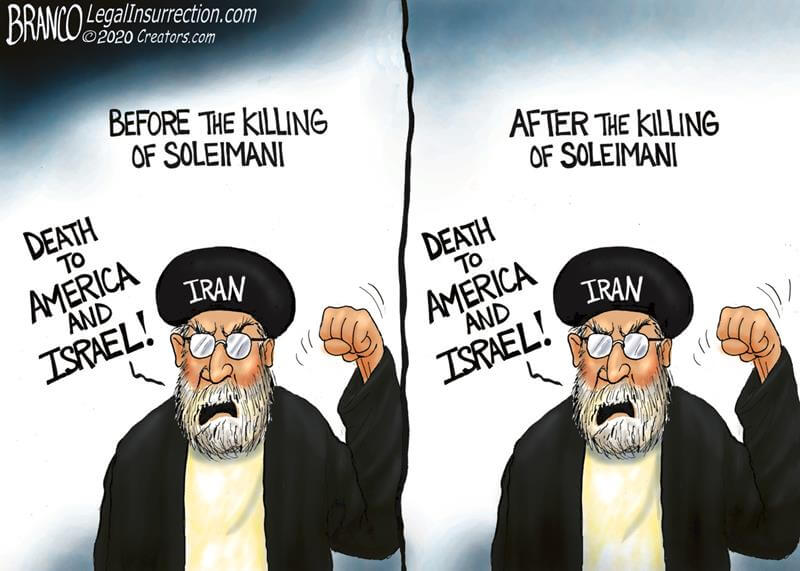 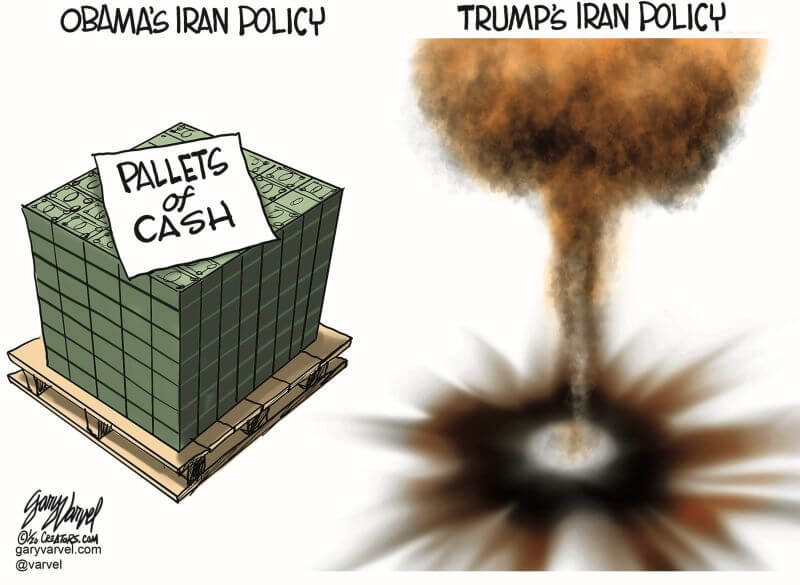 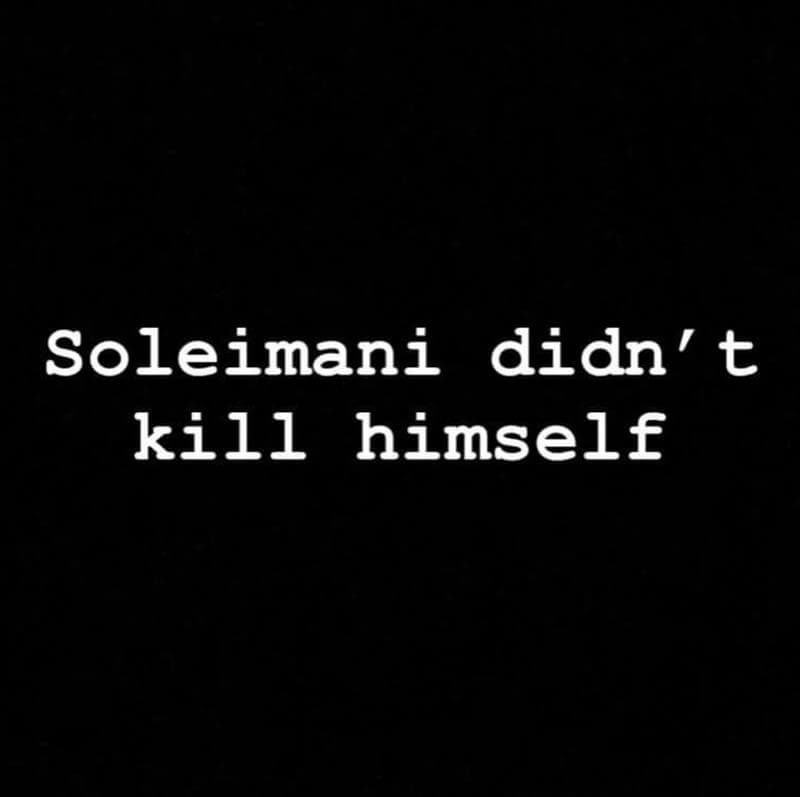