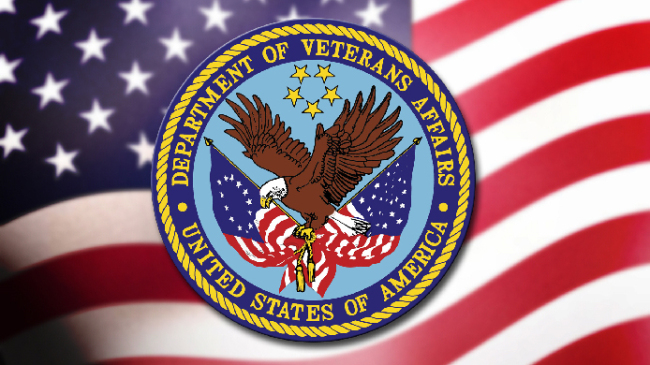 Nearly 600 veterans who were being treated at a VA facility in Wisconsin may have been infected with several types of diseases due to violations of infection control protocol.

Some of those diseases include HIV, Hepatitis B and Hepatitis C. The facility, in Tomah, Wisconsin, is in the process of notifying 592 veterans that they may have become infected, WEAU.com is reporting.

At a press conference Tuesday, acting medical center director Victoria Brahm said the dentist at the center was using his own equipment, then cleaning it and re-using it, a violation of VA regulations.

The facility’s rules require them to use sterile and disposable equipment.

Brahm said this was done for an entire year – from October 2015 through October 2016.

It only came to light when someone filling in as this dentist’s assistant noticed what was happening and reported it.

The dentist has been removed from “patient care” and is now working in an “administrative role,” the article states and the case will be referred to the inspector general for “assessment of any criminal charges.”

“It was purposeful that he was violating VA regulations,” Brahm said. “During all of the orientation, he used all of our equipment. He used it appropriately, so it was very purposeful from what we found in our investigation that he knew exactly what he was doing, and preferred to use his own equipment against procedure.”

Brahm told reporters that the Tomah VA has made improvements but still has others to make.

“We have clear evidence that we are moving forward and the people that remain here are very vested and here for the mission of taking care of veterans,” she said. “There are pockets of improvement that need to occur they still need to I’ll be honest, and we are aware of where they are and we are dealing with them as quickly as we can.”

The VA is offering free screenings for all those veterans and will provide free medical treatment to anyone who tests positive for an infection.

Army vet Jan Gross says he uses many of the services offered through the Tomah VA. While his experience has been good, he has seen others become frustrated with the medical center. Gross says that the level of care provided to vets at the Tomah VA isn’t where it should be. He said he is concerned the clinic isn’t keeping enough seasoned staff around to provide the best care.

“I don’t think they are paying them enough to keep good support staff and keep the main stay help for the VA so we suffer. People get frustrated, I see guys sick and tired of just waiting that they just walk out and don’t come back,” Gross said.

This isn’t the first time the Tomah VA has come under fire for its medical practices. In recent years, the center has been under investigations on allegations doctors there over prescribe prescription painkillers to patients.