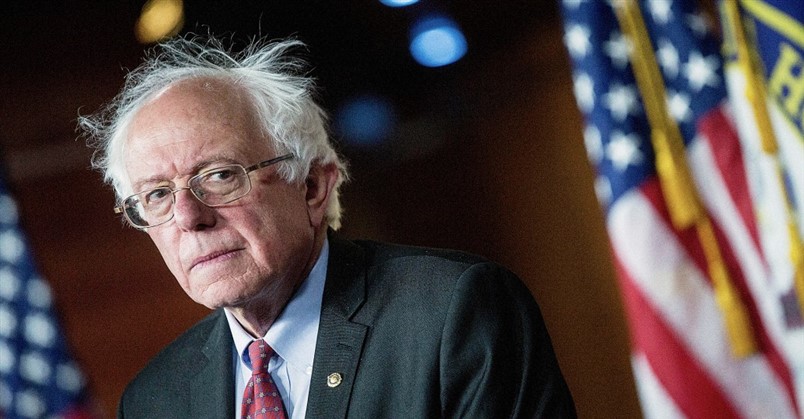 With his hopes of the Democratic nomination dashed – or stolen – by Hillary Clinton and the Democratic Party, Bernie Sanders will go back to Washington as an independent and drop any pretext that he was a Democrat.

In truth, he never really was a Democrat. He was – and is – a Socialist. He only joined the Democratic Party to increase his odds of winning.

Sanders has been a registered “Democratic Socialist” since he got into politics as Burlington Mayor in 1979. When he ran for the House, he declared himself an Independent, HeatStreet is reporting.

Bernie Sanders tells @bpolitics breakfast w/reporters he'll return to the Senate as an Independent, not a Dem: 'I was elected as an Ind.'

Getting screwed by the collusion between Clinton and the Democratic National Committee certainly must have sealed the deal.

But Sanders was never comfortable calling himself a “Democrat.” Even when he announced he was running as a Democrat, he told local media he was still really an Independent. 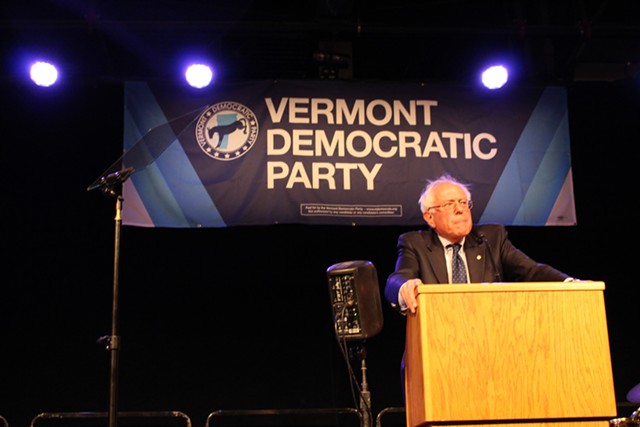 Sanders never really was a “party player.” Something (former) DNC Chairwoman Debbie Wasserman Schultz noticed. In an April 24 email she received with an article describing the ways Sanders felt the DNC was undermining his campaign, she wrote back, “Spoken like someone who has never been a member of the Democratic Party and has no understanding of what we do.”

So Bernie can go back to being the cranky, old, socialist in the Senate.

But there is another title he will be giving up that he might not miss either. He served as an example to anybody who dares to challenge the establishment Democrats and try to run a grassroots campaign.

For that, his title was “target.”