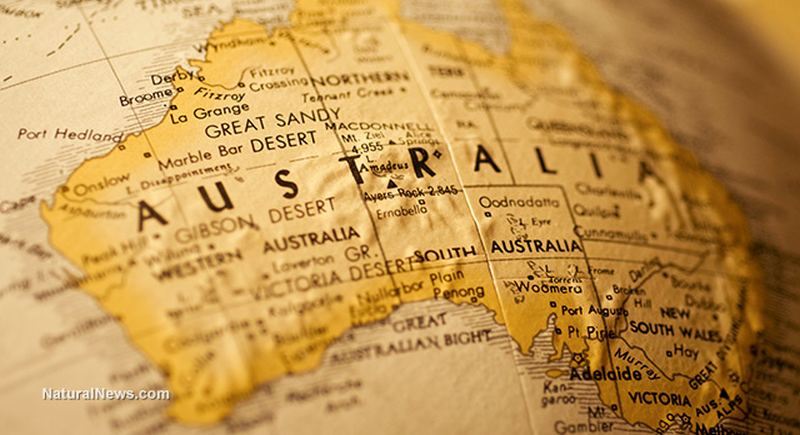 As millions prepare to celebrate the Prince of Peace’s birth this weekend, the BBC brings a grim reminder that there are people form whom peace is the last thing on their minds.

Australian police have reportedly announced that an Islamic terrorist attack intended to go off on Christmas day in Melbourne has been prevented with the arrest of five would-be jihadists:

[Victoria Police chief commissioner Graham] Ashton said the threat involved “use of explosives” and other weapons including “knives or a firearm”.

The threat was to prominent city locations including Flinders St Station, Federation Square and St Paul’s Cathedral, he said.

Details are still coming out, but according to Ashton one of the five Australian suspects was born in Egypt. He characterized them as “self-radicalised” adherents to the ideology of the Islamic State.

The Sydney Morning Herald has more, reporting that potential targets included Federation Square, Flinders Street Station, and St Paul’s Cathedral; that the attack would have been “significant” if carried out, and that the suspects are not believed to have had support from international terrorist groups.

“The community should be concerned but should be reassured that we have got on top of this particular issue.

“We do not cower before terrorism – we enjoy Christmas and we enjoy New Year.”

Premier Daniel Andrews said the threat had been contained.

He urged Victorians to go about their business and that there would be an increased police presence in the city.

Mr Andrews said what was planned were not acts of faith, but of evil.

TFPP will update you with more developments as they arise.