The House of Representatives will take up the Biden administration’s $1.9 trillion COVID-19 relief bill on Wednesday, officials said on Tuesday, with the chamber’s expected approval enabling the Democratic president to sign the legislation into law later this week.

Passage of the massive package would give Biden and the Democrats who control Congress a major legislative victory less than two months into his presidency.

The House will consider the legislation starting at 9:00 a.m. EST on Wednesday, House Majority Leader Steny Hoyer told reporters. The bill was just sent over to the House on Tuesday morning from the Senate.

The House Rules Committee was meeting Tuesday to prepare the bill for floor action. The committee sets the terms for debate and amendments on bills.

The Senate, where Democrats have effective control, passed its version of the bill on Saturday after a marathon overnight session. The upper chamber of Congress eliminated or pared back some provisions in an original House bill, including an increase in the federal minimum wage to $15 an hour.

The changes the Senate made must be approved by the House before it can make its way to Biden’s desk.

Representative Hakeem Jeffries, a member of the House Democratic leadership, called it a “transformational bill” and told reporters, “We’ll pass it, hopefully with some Republican votes.”

But Republicans, who broadly supported economic relief early in the coronavirus pandemic, have criticized the price tag of the Biden relief package.

No Republicans supported the plan the last time it went through the House, and none voted for it in the Senate, either. House Republican Conference Chairman Liz Cheney told reporters Tuesday the bill was a “real tragedy.”

“We know that the result of that package is going to be middle-class tax increases,” she said. “We are going to be saddled with a spending burden and a tax burden that is really indefensible from the perspective of what it actually accomplishes.” 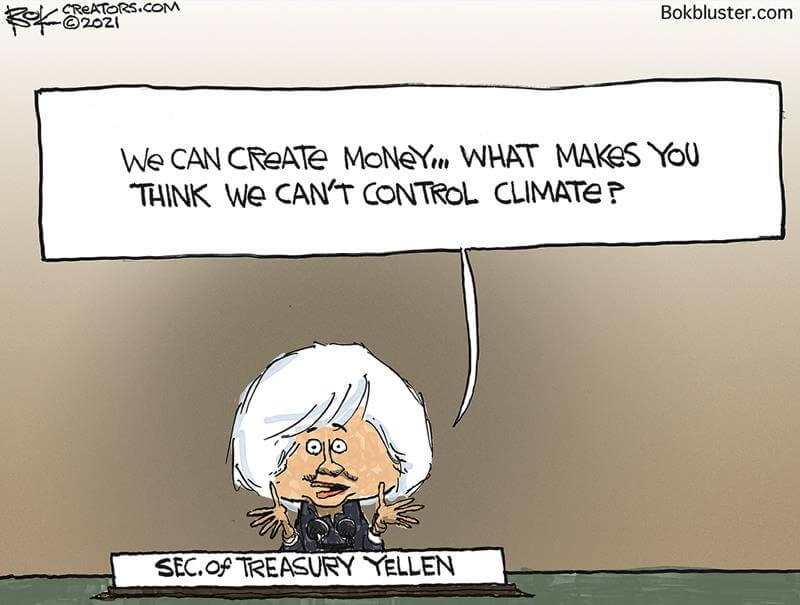 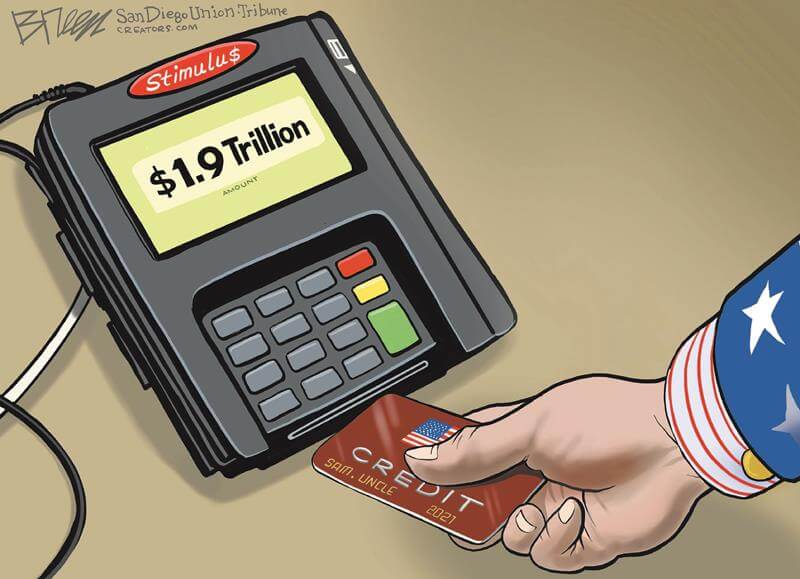 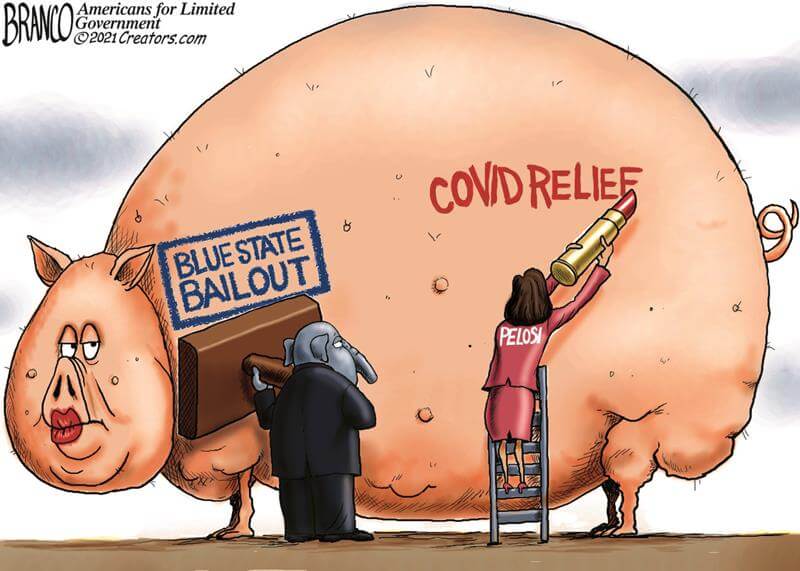