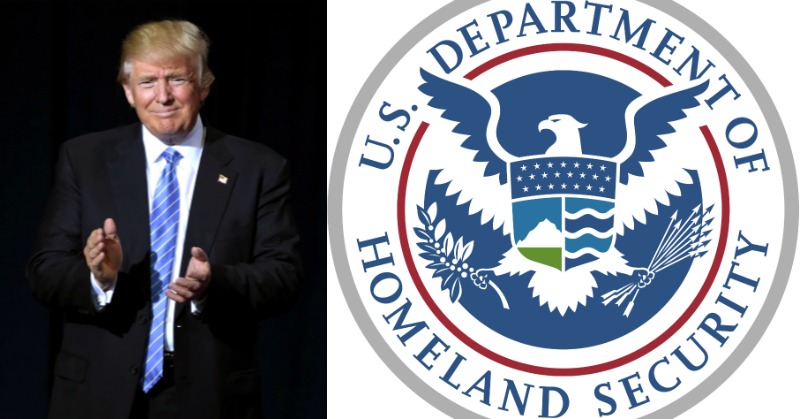 Another high level pick by President-elect Donald Trump has been reported — his nominee to run the Department of Homeland Security is likely to be Gen. John Kelly, according to CBS News.

Kelly is a former Marine General who oversaw operations in Latin America, with previous experience in the Middle East as well.

The final call and acceptance, sources told CBS News, has not occurred but is expected soon.

If Trump chooses Kelly, he will be third general tapped by the president-elect, joining Gen. James Mattis, Trump’s pick to become the next secretary of Defense, and Lt. Gen. Michael Flynn, Trump’s incoming national security advisor.

Like Mattis, Kelly is a Marine with a reputation for bluntness.

Kelly was the commander of U.S. Southern Command until earlier this year. In that posting, he oversaw American military operations in South America and Central America.

Before that, he commanded American forces numerous times in Iraq, and spent a year as the top Marine in that country. He then was an aide to defense secretaries Leon Panetta and Robert Gates.

Kelly, who served nearly 46 years in the Marine Corps, is the highest-ranking American military official to lose a child in combat since 9/11. His son, Marine Lt. Robert Michael Kelly, was killed in action in Afghanistan in 2010.

Trump made securing the border a critical part of his campaign and as CBS News noted, should Kelly be chosen, he would be an integral part of that effort.

Kelly reportedly did not endorse Trump during the election and noted that he was open to working in either a Democrat or Republican administration should he be chosen.

Comments Kelly reportedly made over the summer to Foreign Policy magazine about domestic politics being a “cesspool,” along with his reputation for bluntness seem to be an excellent fit for the Trump administration as Trump has called to “drain the swamp,” and is known for his blunt, tell-it-like-it-is style.

In late November, Trump met with Kelly and his transition team released a statement, which noted that the two “had a frank discussion about the global national security situation in the United States and various areas of conflict in the Middle East,” Breitbart reported.

“Additionally, they discussed General Kelly’s diplomatic experience during his time as the Commander of the United States Southern Command in Latin America, and as a combat commander in various areas of conflict in the Middle East.”

Newsmax reported about what might have moved Trump toward Kelly:

“In my opinion, the relative ease with which human smugglers moved tens of thousands of people to our nation’s doorstep also serves as another warning sign: These smuggling routes are a potential vulnerability to our homeland,” Kelly told the Senate Armed Services Committee in 2015.