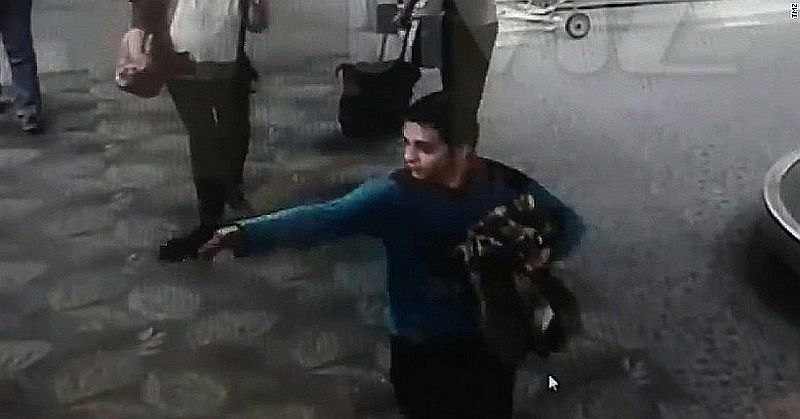 On Tuesday afternoon, the FBI confirmed the motives of the recent shooting attack at Fort Lauderdale Airport in Florida. The assailant, Esteban Santiago, claimed to carry out the attack in the name of the Islamic State.

During Santiago’s bond hearing, FBI special agent Michael Ferlazzo confirmed that he did carry out the attack in the name of the Islamic State, according to CNN. At this point, it is not yet clear if he is linked with the terrorist group or if it was a lone-wolf, IS-inspired attack like dozens of others that have recently taken place (Nice, France, Berlin, Germany, Orlando, FL, etc.).

Federal authorities in Alaska said Santiago told them prior to the attack that he was hearing voices and that his mind was being controlled by the CIA. Santiago made no such claim during the six-hour interview conducted shortly after the January 6 shooting at Fort Lauderdale-Hollywood International Airport, Ferlazzo testified.

ISIS has not claimed responsibility for the attack.

Ferlazzo, who conducted the interview, said only that Santiago claimed to be fighting for ISIS and that he’d been in touch with like-minded people via jihadi chat rooms who were planning attacks as well.

Santiago is charged with using and carrying a firearm during and in relation to a crime of violence; performing an act of violence against a person at an airport serving international civil aviation that caused serious bodily injury; and causing the death of a person through the use of a firearm.

The latter two are punishable by death, while the first charge carries a maximum penalty of life in prison.

#FtLauderdaleShooting
Yeah another case of "nothing to do w Islam"
Cuz Islam is 'peace'@cristinalaila1 pic.twitter.com/kSiHu6nY63

Since the initial bond hearing this afternoon, Santiago has been denied bond by the presiding judge.

He is also allegeldy on suicide watch.

Santiago’s next day in court will be January 30, according to CNN. Until then, we will have to wait for more information about the attack to be released in order to fully assess the causes of it, and what can be done to prevent these attacks in the future.