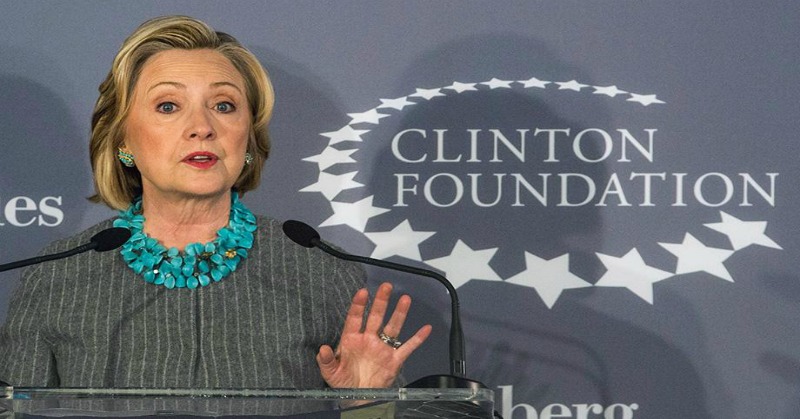 Just seven days before the presidential election, the FBI has started to release records of their past investigation into the Clinton Foundation and Bill Clinton’s pardon of Marc Rich.

William J. Clinton Foundation: This initial release consists of material from the FBI's files related to the Will… https://t.co/Y4nz3aRSmG

Marc Rich was charged with tax evasion, wire fraud, racketeering and trading with Iran during the Iran embargo. Had he been convicted, he faced 300 years in prison, but he was pardoned by Bill Clinton. It turned out that in exchange for the pardon, the Clintons and the Democratic party received millions in donations.

This initial release consists of material from the FBI’s files related to the William J. Clinton Foundation, a non-profit 501(c)(3) organization. The bulk of these records come from a 2001 FBI investigation into the pardon of Marc Rich (1934-2013), aka Marcell David Reich, by President Clinton in 2001; it was closed in 2005. The material is heavily redacted due to personal privacy protections and grand jury secrecy rules.

And when they say they are “heavily redacted,” they’re not joking. Much of it is completely blanked out.

Take a look at this sample page: 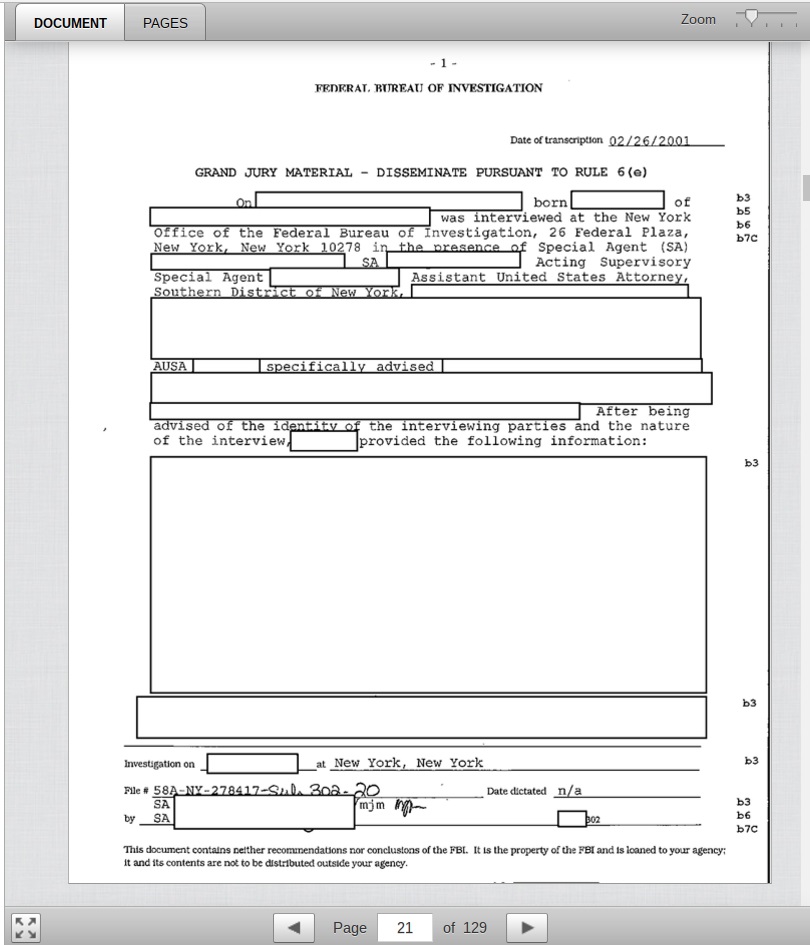 The question is … why release this information one week before the presidential election? Speculation abounds:

A day after #HillaryClinton blasted the @FBI, the bureau releases 129 documents from it's 2001 probe into #BillClinton's Marc Rich pardon https://t.co/HacetE5OY0

A cookie for anyone who can offer a cogent defense of the timing here. https://t.co/paRuAQePTf