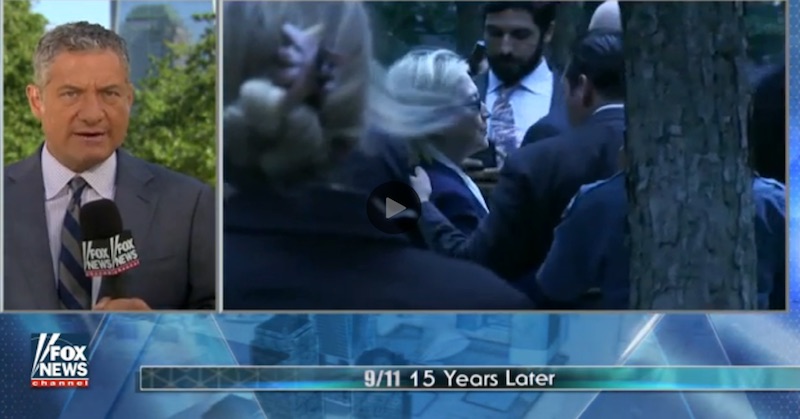 Hillary Clinton had a “medical episode” during a 9/11 commemoration event early Sunday morning and was forced to leave, Fox News is reporting. 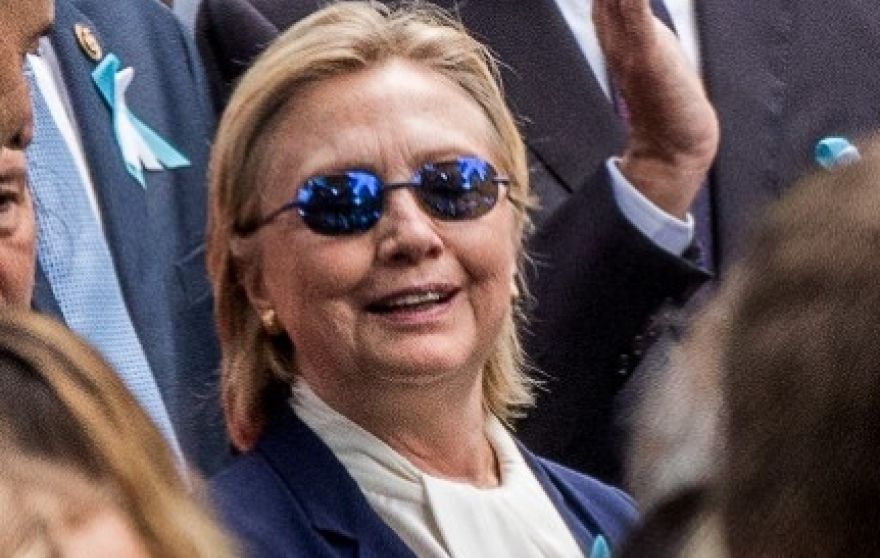 The Democratic nominee appeared to faint on her way into her van and her security had to help her, a law enforcement sources said. She was “clearly having some type of medial episode,” they said.

She tripped off of the curb, her “knees buckled” and she lost one shoe while she was being helped into her van during an “unexpected early departure.”

A separate law enforcement source said that Clinton left the event because she “wasn’t feeling well.”

The Clinton campaign has not commented yet.

MORE ON #HILLARY per witness: "unexpected early departure"; she stumbled off curb, "knees buckled", lost a shoe as she was helped into van