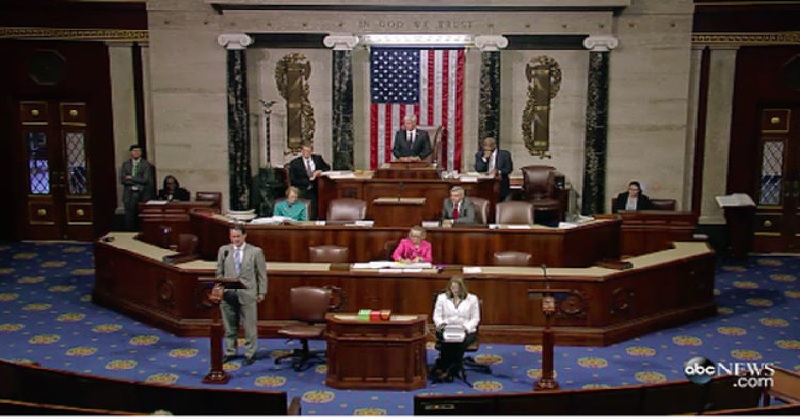 Just one week after winning the presidency and promising to “drain the swamp” in Washington of lobbyists and special interests, Republicans in the House are about to vote on a proposal to bring back earmarks.

The vote will be held Wednesday when the House GOP meets to discuss rules for their next Congress. Earmarks have been banned since 2010 when Republicans won control of the house, The Daily Signal is reporting.

Three GOP congressmen are behind the attempt to bring back earmarking (which allows members of Congress to tack on money for specific projects in their district into a bill). The practice became synonymous with government waste and pork-barrel spending during the GOP-controlled Congress of the early 2000s.

The three Representatives are John Culberson of Texas, Mike Rogers of Alabama and Tom Rooney of Florida.

If the amendment is adopted by a secret-ballot vote Wednesday, lawmakers would be able to request earmarks once again as long as the sponsoring member is identified, the earmarks initiate in committee, and they don’t increase spending.

This may be the first step to completely ending the earmark ban piece by piece. 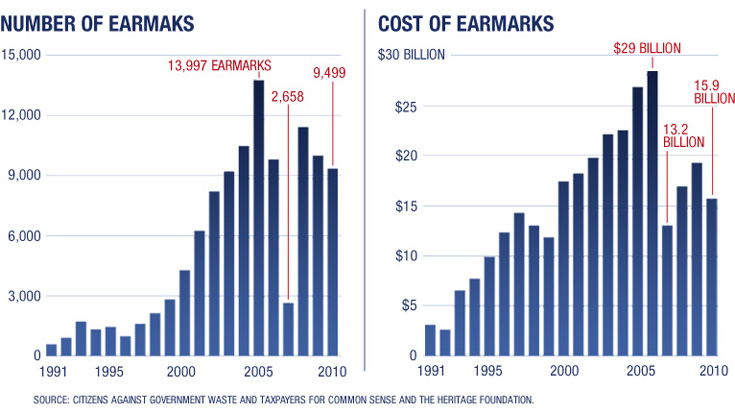 Before the ban, lawmakers would use earmarks to direct government agencies how to spend money in their district. This led to the infamous “Bridge to Nowhere” earmark in Alaska.

A group of conservative bloggers launched an effort called Porkbusters to expose the abuse and call for reform. By the time Republicans lost control of Congress in 2006, several Republican lawmakers were calling for earmarking to end. They included then-Sens. Tom Coburn of Oklahoma and Jim DeMint of South Carolina. (DeMint is currently president of The Heritage Foundation.)

Sen. John McCain, R-Ariz., made it a staple of his 2008 presidential campaign, and in 2010, then-GOP Leader John Boehner, a longtime earmark opponent, oversaw its adoption in the House. Senate Republicans, although not in the majority at the time, adopted a voluntary ban in 2010 as well.

“This earmark ban shows the American people we are listening and we are dead serious about ending business as usual in Washington,” Boehner said in November 2010.

Conservatives quickly seized on the news Monday to denounce the amendment to bring back earmarks.

“Any attempt to roll back the longstanding ban on congressional earmarks—the lubricant that empowers politicians to cut bad deals—would amount to a rebuke of those voters,” said Heritage Action chief executive Michael Needham. “Americans deserve an honest, transparent government that is working for everyone, not simply doling out favors to a well connected few.”