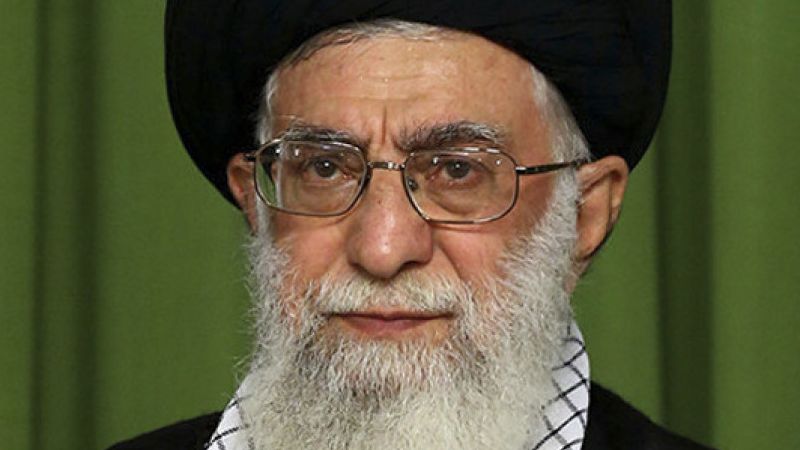 While the president continues to tout his Iranian nuclear deal as a major diplomatic victory for the United States, critics have said it gives too many concessions to a hostile nation without any real checks on their nuclear ambitions.

ranian officials have unintentionally bolstered the voices of such critics in the U.S. by making remarks which undermine President Obama’s confidence in the deal—the latest of which casts doubt on the international community’s ability to inspect Iran’s nuclear facilities.

Sayyed Abbas Araqchi, Iran’s foreign minister, was one of the top negotiators in the talks which led to the nuclear deal. On Monday he declared that international nuclear inspectors would only be allowed into the country after receiving permission from the Islamic Republic’s Intelligence Ministry. Such a policy would render the International Atomic Energy Agency (IAEA) impotent.

“Any individual, out of IAEA’s Inspection group, who is not approved by the Islamic Republic of Iran cannot enter the country as the agency’s inspector,” Araqchi was quoted as saying. Such policies, he insists, are fully permitted under the nuclear accord.

Such an assertion flies in the face of President Obama’s insistence that strict inspections of Iran’s nuclear sites are part of the deal. Without the ability to inspect Iran’s nuclear facilities, any concessions given to the radical Islamist nation are without cause and naïve.

“Administration claims that this was the best possible agreement are pathetic. First Kerry abandoned anytime, anywhere inspections,” Rubin said. “Then we learned that no Americans are allowed on the inspection teams and that Iran will do its own soil sampling,” he added. “Now the Iranians claim that all IAEA inspectors have to be vetted by Iranian intelligence? It really can’t get any worse than this.”

Araqchi’s remarks were affirmed when Iranian Supreme Leader Ali Khamenei also remarked on Monday that there was no way for the U.S. to infiltrate Iran under the deal.

“Americans seek to make an excuse to infiltrate Iran through a [nuclear] deal whose fate and whether it will be rejected or approved is not yet certain either in Iran or the U.S.,” Khamenei declared.

Khamenei also warned Iranians that U.S. planned to partition Middle Eastern nations such as Iraq and Syria, and that such moves would be unfavorable to Iran. He further highlighted that Iran’s regional policies, based on the opposition of the existence of Israel would continue.

“Iran fully defends the (axis of anti-Israeli) resistance in the region, including the Palestinian resistance, and will support anyone who confronts Israel and hammers the Zionist regime,” the Ayatollah said.

The posturing of Iranian officials regarding this deal should tell Americans all they need to know. This agreement is not the chief diplomatic achievement of the Obama administration. It is simple appeasement.