At least 13 people were wounded in a shooting in downtown Austin, Texas early on Saturday, police said, adding the suspected shooter was still at large.

Two of the injured are reported to be in a critical condition, Austin Police Department Interim Chief Joseph Chacon said in a statement.

“I cannot say that there is no further public danger at this point because the suspect is not in custody. It appears at this point to be isolated to this one area,” Chacon said.

The incident took place at around 01:30 am in the Sixth Street Entertainment District area and there were no deaths reported at the time of the briefing, he added.

“It’s not clear at this point what sparked this off, but out of an abundance of caution, we have notified the FBI’s joint terrorism task force,” Chacon said.

Up to 13 people were shot in downtown Austin when a gunman randomly fired into a crowd gathered on East Sixth Street at 1:30 a.m. Saturday morning, authorities say. Police are still searching for the suspected gunman.

BREAKING NEWS… Police are on the scene of a shooting in the 400 block of E. 6th St. At least 9 patients have been taken to local hospitals. Everyone is urged to avoid the area. pic.twitter.com/VYK2v2l42n 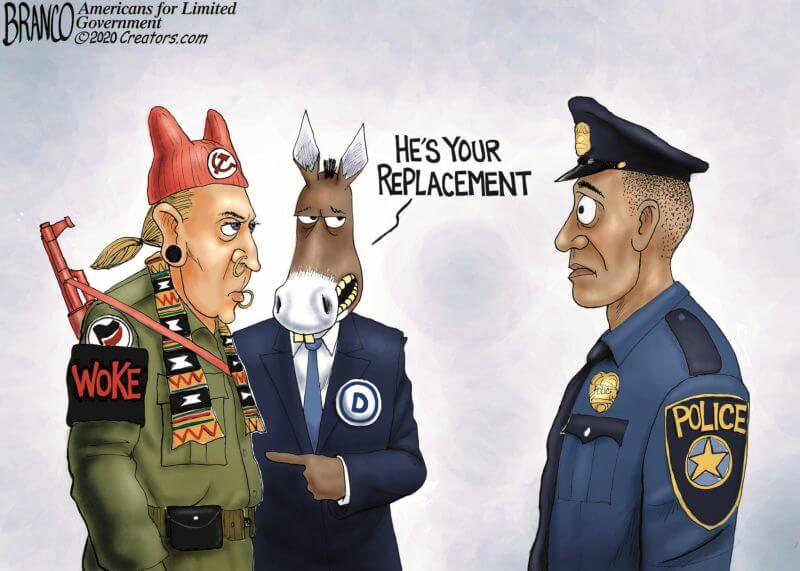 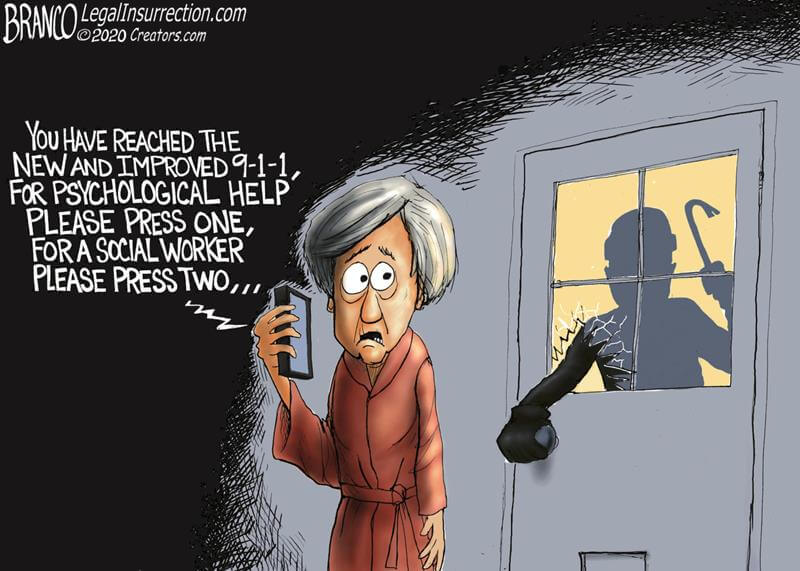 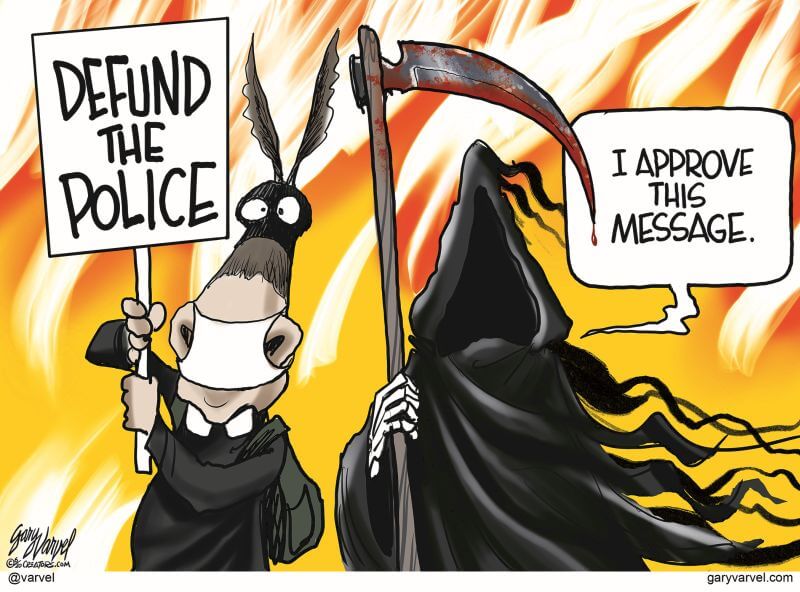