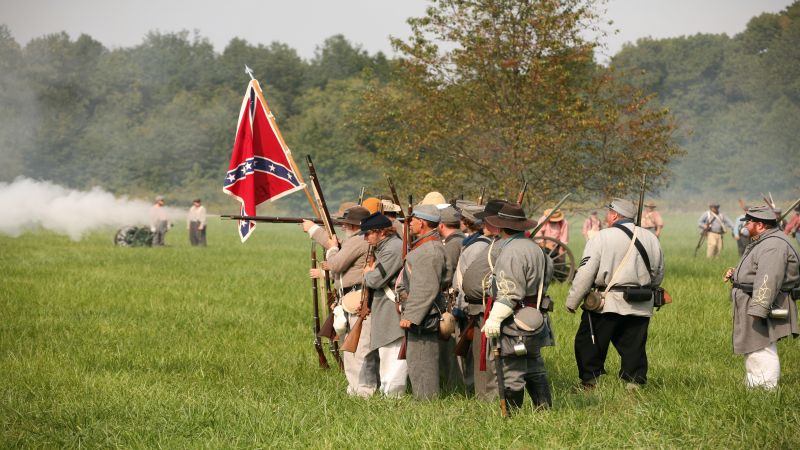 This is a story you really have to read to believe.

Boone Hall Plantation has decided to cancel this year’s Living History Weekend out of sensitivity to the shooting massacre of nine worshipers at Emanuel AME in downtown Charleston.

“We decided to show honor and respect to the victims of the recent tragedy and give the community time to heal,” spokesperson Rick Benthall said. “It was a difficult decision as Boone Hall’s association with this event has been long standing, but one we made and think is best on behalf of Boone Hall and the Charleston community at this time.”

On June 17, nine people were shot to death by a gunman who opened fire on them after a bible study at Emanuel AME. The accused suspect faces murder charges and federal hate crime charges as well.

Shortly after the shooting images of the suspect holding a confederate battle flag appeared on the internet, along with a racially charged manifesto.

Weeks after the shooting, South Carolina lawmakers came together and voted to have the Confederate flag removed from Statehouse grounds in Columbia.

The Living History Weekend featured a re-enactment of the Battle of Secessionville, which was fought on James Island in 1862. 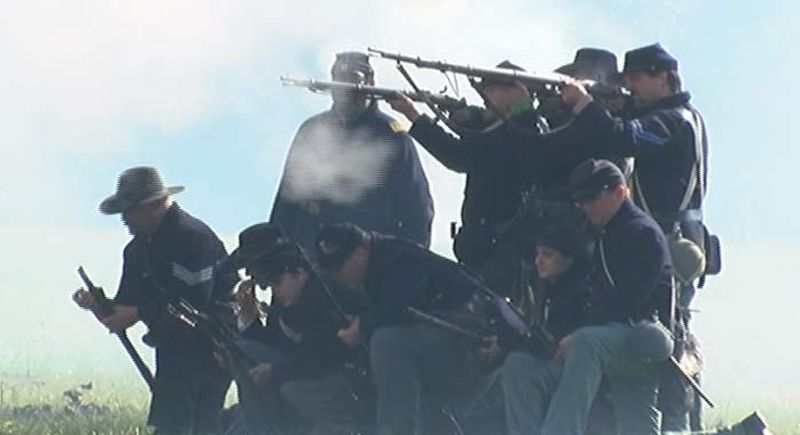