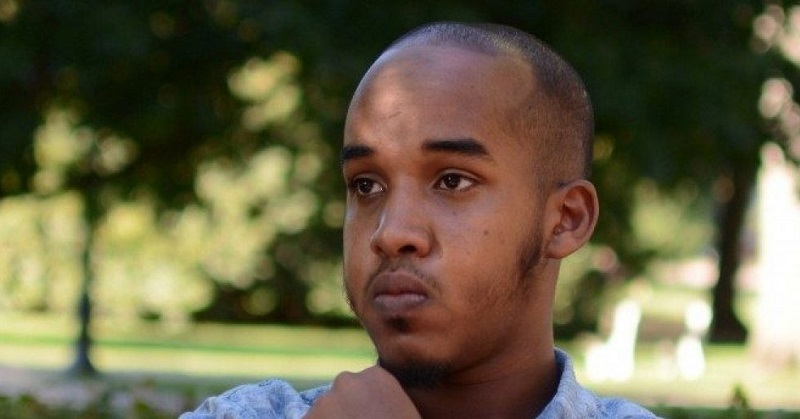 ISIS has claimed responsibility for the terrorist attack at Ohio State University.

The Islamic State claimed responsibility through its Amaq news agency for the car and knife attack. Nobody was killed in the attack, but 11 were hospitalized.

Their statement said the attack at the university was perpetuated by a “soldier of the Islamic State,” according to the SITE Intelligence group, which monitors Radical Islam and their propaganda.

The terrorist was identified as Abdul Razak Ali Artan, a student at Ohio State. From almost the very beginning, the incident was considered an act of terrorism.

Artan was a Somali immigrant. He was shot and killed by police after driving his car into a crowd of people on campus. He then lunged at bystanders, stabbing them with a knife.

IS' Amaq Reports Ohio State Attacker a "Soldier of the Islamic State" https://t.co/wZkE8sSI3h