Democratic Joe Biden’s administration, which is in the process of changing course on both issues, on Monday had asked the justices to postpone further legal filings in the two cases and to remove them from their oral argument calendar. Biden’s administration already has announced plans to discontinue wall construction and suspend the asylum program, potentially making the cases moot.

The court was scheduled to hear arguments in the wall case on Feb. 22 and the asylum police case on March 1. The cases involve two contentious issues left over from Trump’s years in office.

The border wall was one of Trump’s central 2016 campaign promises, with his supporters chanting at rallies “build the wall.” At issue was the legality of Trump’s decision, after Congress refused to appropriate money he sought for the wall, to shift military funds already provided by lawmakers for other purposes to pay for the project.

Trump called the wall necessary to curb illegal immigration and drug trafficking across the southern border. Democrats have called the wall immoral, ineffective and expensive.

Trump in 2019 redirected $2.5 billion from military counter-narcotics programs for border wall construction in California, New Mexico and Arizona. Biden issued a proclamation on Jan. 20, his first day in office, ordering a freeze on border wall projects and directing a review of the legality of its funding and contracting methods.

The “remain in Mexico” policy, which took effect in 2019, has forced tens of thousands of migrants along the southern border to wait in Mexico, rather than entering the United States, while their asylum claims are processed.

Trump said the policy reduced the flow of migrants from Central America into the United States. Biden’s Department of Homeland Security has said it will suspend new enrollments in the asylum program, pending further review. On Tuesday, Biden announced a formal review of the asylum program.

They are among several cases pending at the high court, which has a 6-3 conservative majority, that Biden’s administration may seek to change course on after earlier action by Trump’s administration.

The Supreme Court on Wednesday agreed to hold off on hearing a pair of highly charged immigration cases left over from former President Donald Trump’s tenure.https://t.co/Y9mvX76bgZ 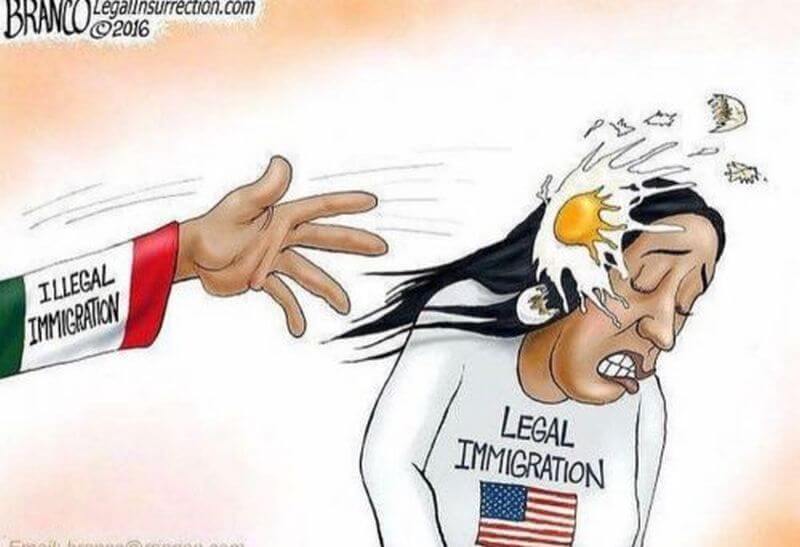 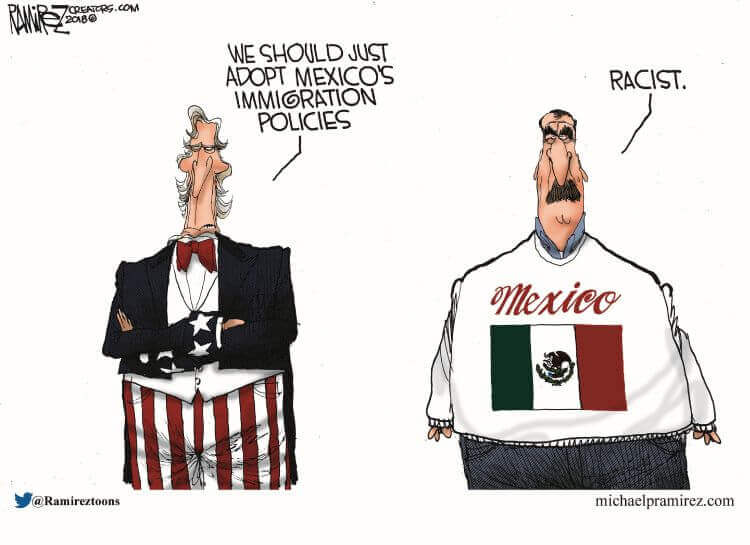 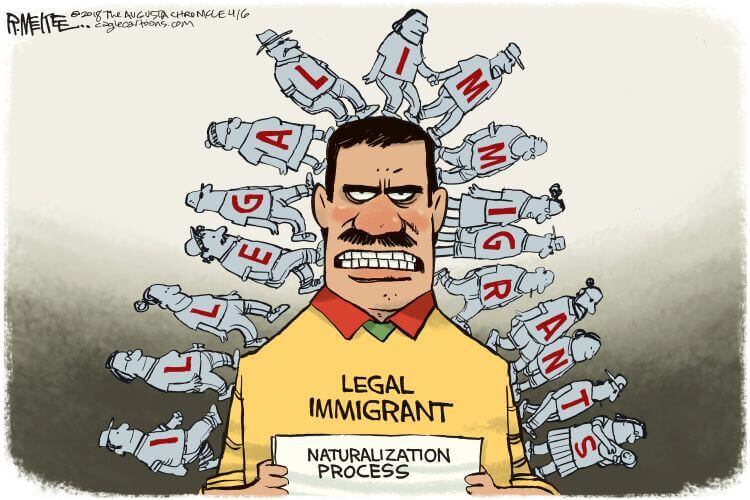 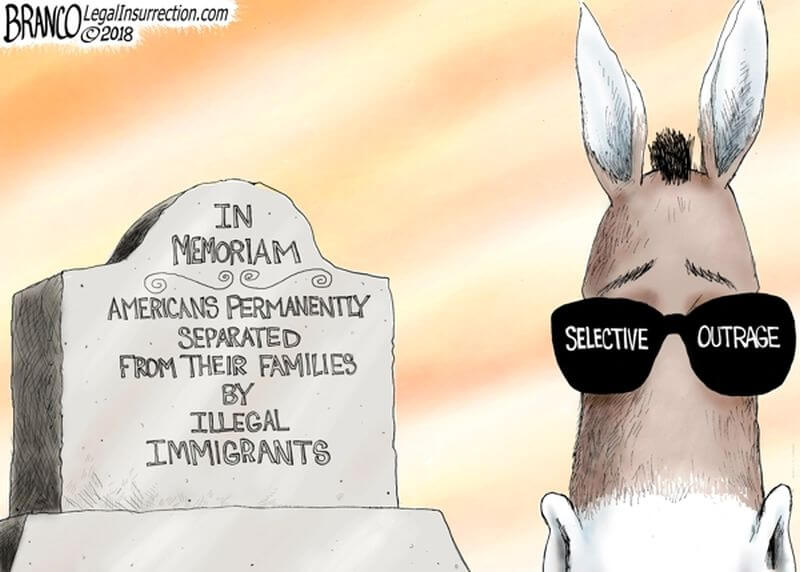