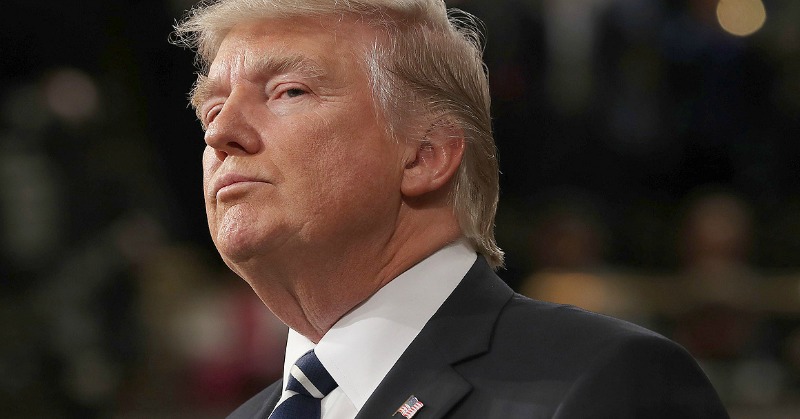 President Donald Trump is refusing to believe FBI Director James Comey, who asserts that President Obama did NOT wiretap Trump Tower during the Presidential election.

“You know, I don’t think he does, George. I think he firmly believes that this is a storyline that has been reported pretty widely by quite a few outlets. The wiretapping has been discussed in The New York Times, BBC, Fox News and we believe that it should be looked at by the House Intelligence Committee.”

Stephanopoulos would proceed to interrupt Sanders a total of 5 times throughout the interview to tell her that she’s wrong; the media’s reports didn’t actually back up Trump’s claims against Obama.

Sanders then went after the media and called out their clear bias and use of double-standards when it comes to the Republican President.

“Frankly, George, I think if the president walked across the Potomac, the media would report he can’t swim. This is a constant battle we’re having to fight. All we’re asking is that the double standard be washed away and we allow the Congressional committee to do their job.”

I’m not surprised that Trump is refusing to believe Comey, since Comey did fail to recommend charges against Hillary Clinton, who was clearly in violation of the Federal Records Act.

If Trump can provide evidence that Obama was illegally spying on him, this will be the biggest Presidential scandal since Watergate.