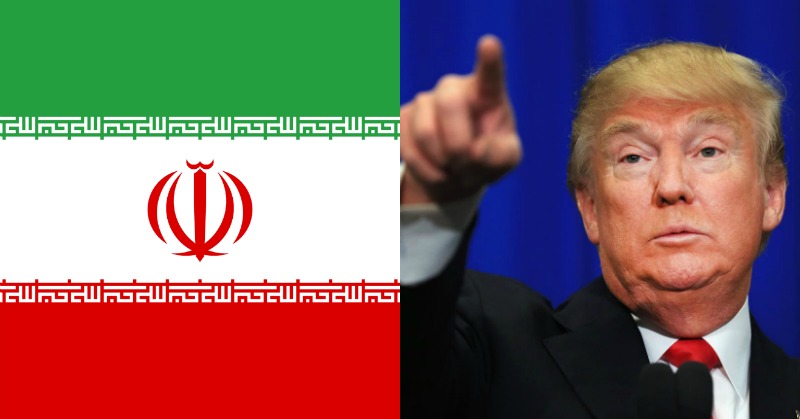 A report from NBC News has confirmed that the Trump administration is set to impose sanctions on Iran that could come as soon as tomorrow morning, in response to Iran’s continuing actions regarding missile testing and terrorist activity.

However, sources provided the caveat that nothing is ever final, until President Trump announces it.

Two officials tell NBC News that the new sanctions are in response to the continuous terrorist activity of Iran and repeated ballistic missile tests, but will not violate the existing Iranian nuclear deal.

During the campaign, Trump took several stances on the Iran nuclear containment deal signed by former President Barack Obama and other world powers in 2015. At some points, Trump vowed to strictly police the agreement. At others, he threatened to tear it up.

Iran confirmed that they did conduct a missile test fire on Sunday, but claimed that their action was not in violation of the nuclear agreement because the missile they fired off was not capable of delivering a nuclear warhead.

This was almost undoubtedly more a test of Trump than it was of the missile itself.

Iran is clearly pushing to see what they can get away with now that there’s a new sheriff in town. What Trump does now is critical.

We’ll see what happens tomorrow, but hopefully whatever the Trump administration decides to do sends a strong enough message.