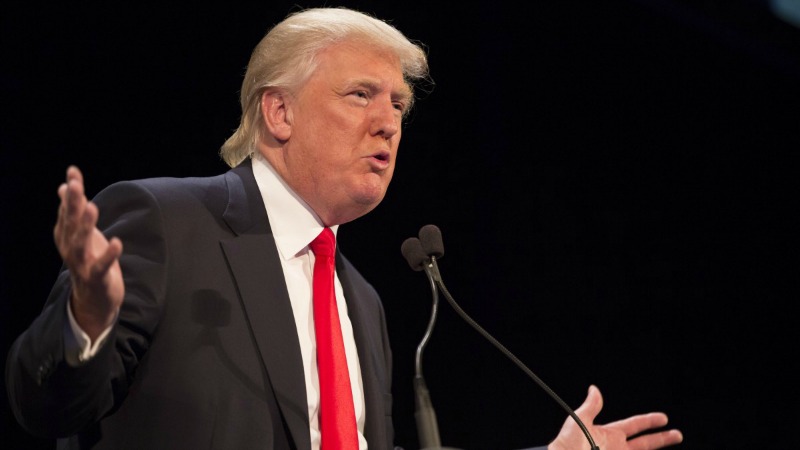 This is the break that Donald Trump has needed since the first Presidential debate.

The latest Rasmussen poll shows that Trump has gotten a much-needed boost from his second debate with Hillary Clinton, and has now taken the lead in this race.

Trump is beating Clinton 43% to 41% which is up from the 43%-39% lead Clinton held yesterday, and significantly better than the 7-point lead that she held on the Monday after the debate.

As it sits right now, Gary Johnson dropped in popularity to 6% and Green Party candidate Jill Stein is sitting at a whopping 2%. 4% of people would still like to see another person in the race, while another 4% remain undecided.

Of the 84% of people who are certain they will vote in the election next month, Trump leads Clinton 49%-46%, and among those who may change their minds between now and November, Clinton is ahead of Trump 40%-37%, with Johnson picking up 19% of support and Jill Stein jumping up to 4%.

Trump is garnering 75% of Republican support and a surprising 15% of Democrats, while Clinton has 76% of Democrats backing her, and 13% of Republicans. Gary Johnson is receiving 13% of the “unaffiliated” vote, but Jill Stein is among the single digits with both Republicans and Democrats.

This is just the news Trump needed and with the end of the election season coming up shortly, he’s going to need all of the good news he can get.