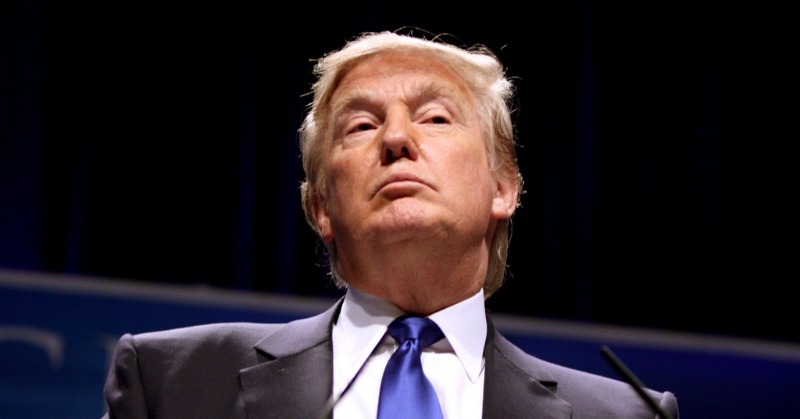 The Left’s desperate fantasies of a last-minute revolt that would undo the 2016 presidential election are officially dead and buried — the Electoral College has confirmed that Donald Trump will officially be the forty-fifth President of the United States.

The Daily Caller reports that just minutes ago, Trump obtained a majority of Electoral College votes, putting to rest outlandish scenarios of enough electors refusing to vote the way their states did to deny Trump the presidency:

Despite claims from Harvard professor Lawrence Lessig that more than 20 Republican electors were considering voting against Trump, these so-called “faithless electors” largely failed to materialize, with state after state delivering its electoral votes exactly in accordance with the popular vote result. The first faithless elector came shortly after 2 pm, when a Maine elector cast his vote for Sen. Bernie Sanders instead of Hillary Clinton. Another elector in Minnesota attempted to cast his vote for Sanders instead of Clinton, but Minnesota state law prohibits such faithless electors, so he was replaced by an alternate who supported Clinton.

Leftists tried to pester, bully, and shame electors into going rogue…and with few exceptions (such as one duplicitous attention hound) they failed.

This leaves disgruntled supporters of Hillary Clinton with nothing but a talking point that she was somehow the country’s “true” choice because she won the popular vote. But even that requires ignoring the fact that Clinton’s entire popular-vote margin came from California — ironically illustrating the Founders’ brilliance in devising a system that keeps one populous state from making decisions for the rest of the country.

With the fantasies out of the way and the reality of President-elect Trump now undeniable, the real work on how to Make America Great Again starts. Let the battle begin.