The first U.S. incident of person-to-person spread of the new coronavirus that emerged in Wuhan, China has been identified in Illinois, the U.S. Centers for Disease Control and Prevention (CDC) said on Thursday.

The confirmed case brings the total number of U.S. patients infected with the fast-spreading virus to six.

China is still lying about the spread of coronavirus, as they have from the start.

We now know the first case manifested no later than December 1. A month later, they continued to hide it from their own citizens.

Today, it is in every single province in China. pic.twitter.com/953kskJERh

The infected man is the husband the Illinois woman who had previously traveled to China and was confirmed as having the virus. Both patients are in their 60s, officials said on a conference call.

The Illinois Department of Public Health said it is currently tracking 21 people who had contact with the couple.

“If additional cases are confirmed, we will make sure to share that information as quickly as possible,” said Dr. Ngozi Ezike, director of the Illinois health department.

– First case of person to person spread in the USA.

– Scientist says the virus can spread to pets.

Maybe it is time to start taking this seriously?

“The general public is believed to be at low risk,” she added.

The new virus, like Severe Acute Respiratory Syndrome (SARS) which also originated in China, is a member of the coronavirus family that also includes the common cold.

There have been nearly 8,000 reported cases of the virus and at least 170 deaths, the vast majority in and around Wuhan, where it is believed to have originated in a market that traded in illegal wildlife.

Symptoms include fever, cough and breathing difficulty. In sever cases, it can lead to pneumonia and death. 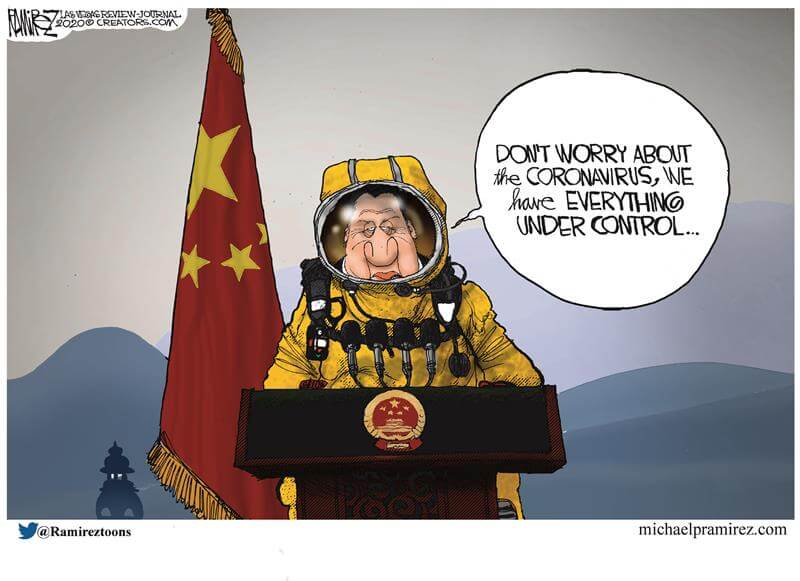 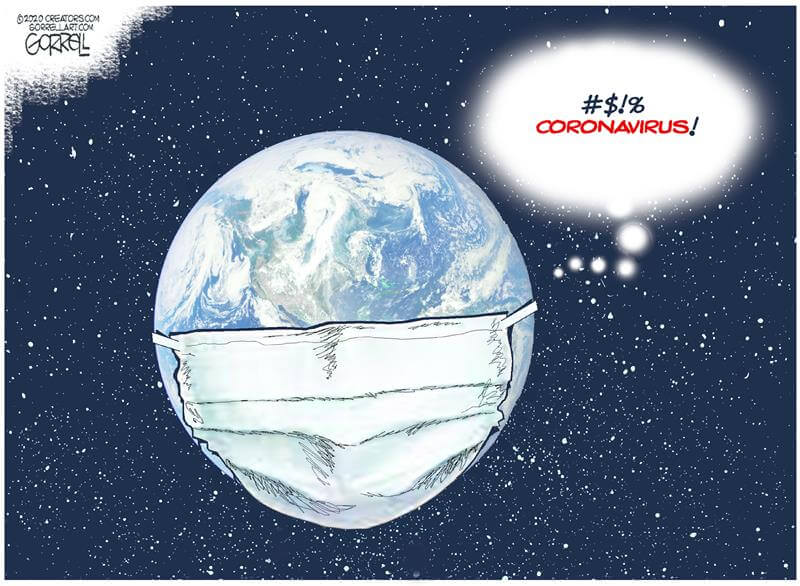