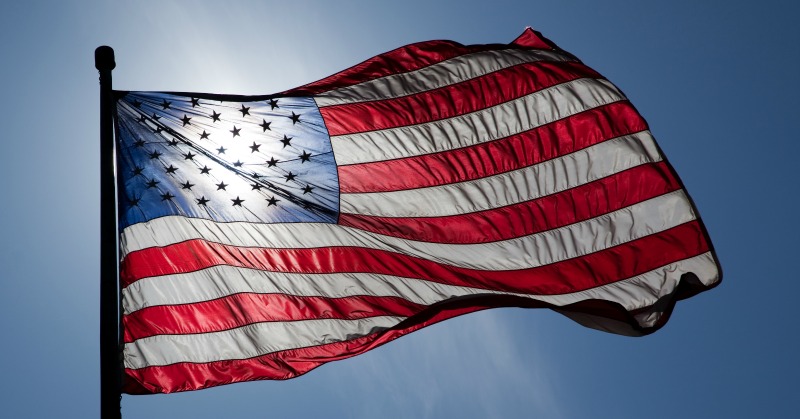 A team of elite U.S. commandos took out a senior ISIS leader this week and an official reportedly said that the team was also able to kill another ISIS fighter while no Americans in the operation were wounded in the process.

Abu Anas al-Iraqi, said to be the finance chief of ISIS, was killed Sunday in an operation inside Syria by an intelligence-driven U.S. special operations unit known as the Expeditionary Targeting Force, a counterterrorism official has told ABC News.

“He was a top ISIS emir,” the counterterrorism official said, using the Arabic term for “prince” or “leader” that is commonly adopted by jihadis.

The official said that one other ISIS fighter was killed and that the U.S. team – under orders of the Joint Special Operations Command – conducted “sensitive site exploitation.” Which means they looked for documents and electronic devices with intelligence value. No American operators were wounded.

The U.S. government has not publicly confirmed the terrorists’ deaths.

As chief accountant, he oversaw the group’s war chest derived from extortion, kidnapping and ransom, taxation in occupied territories, oil and gas sales, as well as other illicit trafficking, officials said.

Al-Iraqi was killed shortly after U.S. special operations helicopters began trailing a single vehicle outside of Dayr az Zawr and were fired upon by the occupants of the vehicle, a third official told ABC News.

The helicopters fired back, disabling the vehicle and killing all the occupants.

On Monday, the Pentagon confirmed via spokesperson Captain Jeff Davis that a “routine” U.S. special operations raid by ETF in Dayr az Zawr, Syria on Sunday was “successful.”

It was not a hostage rescue operation, as Davis explained, and despite what has been reported throughout social media, no one was detained or captured.

Good, glad to see more scum is off of the battlefield. Now if Obama (and former President George W. Bush) hadn’t sent so many terrorists back onto the battlefield we’d be in much better shape.

Fortunately he’s almost out of office and hopefully President-elect Donald Trump sticks to his campaign promises and stops the insanity that puts us one step forward, two miles back.