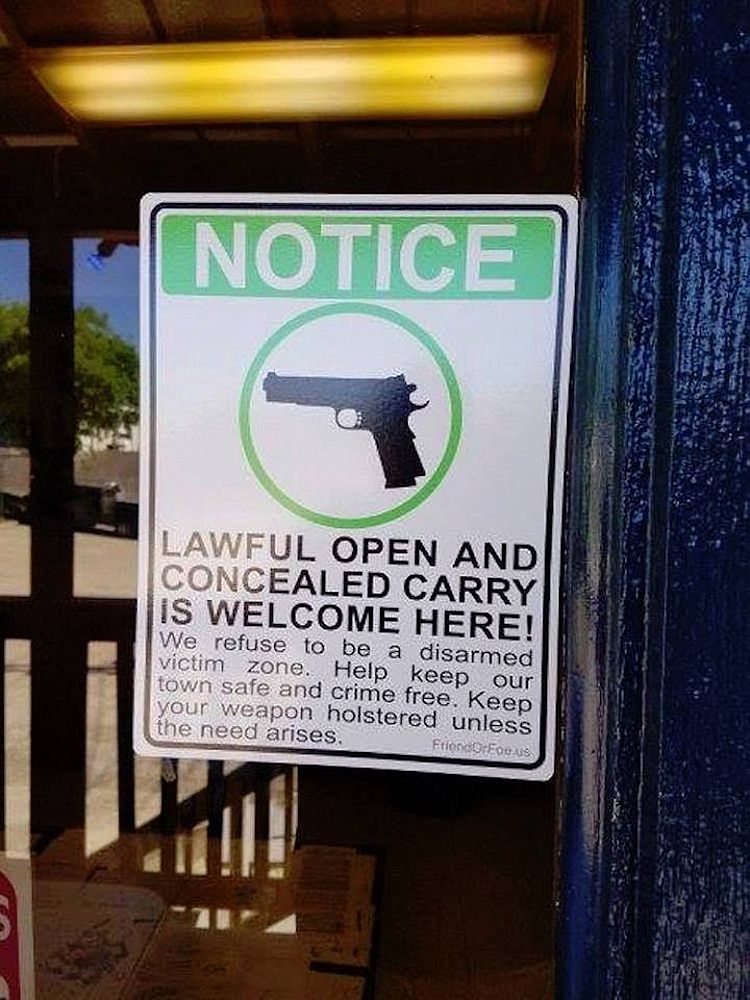 What Democrats never seem to understand is that Americans will NEVER support gun control. In fact:

The Numbers Are In: Gun Control Protests Backfired BIG TIME

The numbers are in and the school led anti-gun protests backfired big time:

A gun rights group reported a 1,200 percent surge in youth membership in an apparent counter-reaction to youth anti-gun movements such as March for Our Lives.

In a recent release, the Washington state based Second Amendment Foundation experienced an unexpected spike in membership among young adults ages 18-20 years old.

“We normally don’t get that many members or donors in that age group since the gun rights movement typically trends toward older Americans,” SAF founder and executive vice president Alan M. Gottlieb said. “But the 18- to 20-year-olds have never been specifically targeted before, and they are obviously alarmed.”

He added, “This influx of young Americans into the gun rights movement is important, not just to respond to the current gun control threat, but as the movement has gotten older, it is encouraging to see so many young adults getting involved in support of Second Amendment rights.”

Gottlieb said the increase in youth membership came in the aftermath of the Parkland shooting and particularly intensified after Florida raised the age limit to purchasing firearms to 21 and national firearms dealers like Dick’s Sporting Goods and L.L. Bean did the same.

When will Democrats learn this lesson about guns, that Americans will NEVER support having their Second Amendment rights taken away?