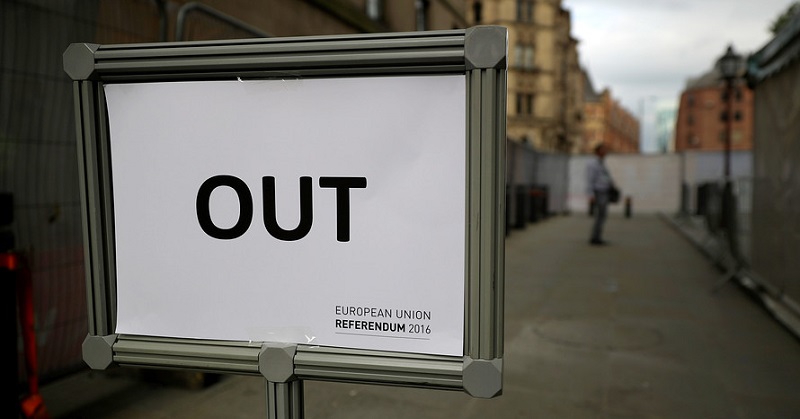 Despite the vote from the British people to leave the European Union, it simply isn’t going to happen.

Not without some action from Parliament, that is.

Britain’s high court ruled that the Prime Minister – Theresa May – can’t unilaterally back out of the European Union based on the election that was held in June, where 52 percent of Britons voted to leave the EU.

Prime Minister May said she was planning on launching negotiations with the EU authorities by March 31, The New York Post is reporting. She said that she is operating on a power called the “royal prerogative” that permits the government to withdraw from international treaties.

Claimants argue that leaving the EU will remove rights, including free movement within the bloc, and say that can’t be done without Parliament’s approval.

Three senior judges ruled that “the government does not have the power under the Crown’s prerogative” to start EU exit talks.

The British government said: “We will appeal this judgment.”

It said in a statement that Britons voted to leave the bloc in a referendum approved by an Act of Parliament, “and the government is determined to respect the result of the referendum.”

May has said she wants to use the “royal prerogative” – powers historically held by the queen – to trigger Article 50 of the EU’s treaty, which starts two years of debate before Britain’s official departure from the union.

The powers – which in reality have now passed to politicians – allow decisions to be made by the prime minister without a vote of parliament and cover matters as grave as declaring war.

Financial entrepreneur Gina Miller, a lead claimant in the case, said the result “is about all of us … It’s about our United Kingdom and all our futures.”

She backed the losing “remain” side in the EU referendum, but has said the lawsuit is not an attempt to stop Brexit — just to ensure that Parliament is sovereign.

She said shortly before the government announced it would appeal the ruling that she hoped it “will make the wise decision of not appealing but pressing forward and having a proper debate in our sovereign Parliament.”