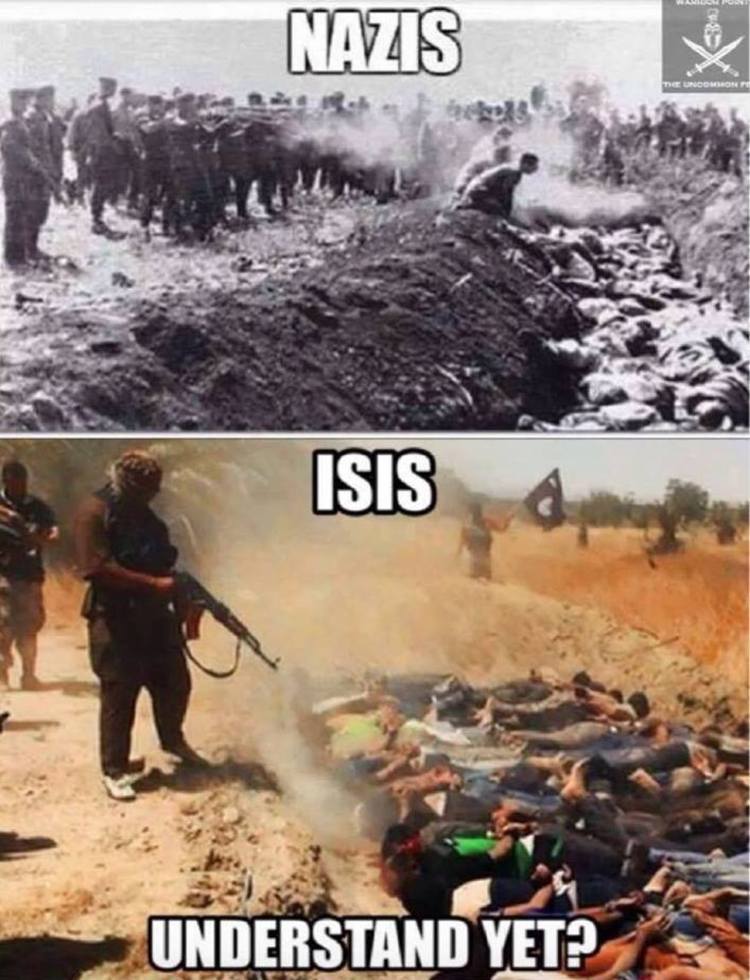 During an episode of 60 Minutes, Lara Logan interviews Father Patrick Desbois, a Catholic priest determined to expose the forgotten massacres of the Holocaust by locating the killing fields of Eastern Europe, where Nazi death squads murdered millions of Jews:

While the atrocities at camps like Auschwitz and Dachau are well documented, little is known about these other victims. Desbois feels a profound responsibility to change that, explains producer Alan Goldberg in the video player above.

“What you take from him is this devotion to the truth,” he tells Overtime editor Ann Silvio. “There’s a Jewish expression called tikkun olam. And what it means is to repair the world. And that’s what he’s doing.”

Desbois is founder and president of the French organization Yahad-In Unum, “Together as One,” created in 2004 to find these mass graves. The group’s work has taken him to remote villages in Eastern Europe, like those in Moldova, which he visited with 60 Minutes in this week’s story.

In the field, Father Desbois’ investigations rely, in part, on the memories of witnesses, now-elderly villagers who watched the killings as children. These witnesses lead Desbois and his team to the unmarked mass graves where Nazi death squads shot the Jewish inhabitants of their village. His team cross-checks Soviet and German documents to verify the witnesses’ claims. While Jewish tradition generally prevents them from unearthing human remains, they sometimes scan the earth with a metal detector to find evidence left behind, like bullet casings and jewelry.

“Why does it matter, all these years later?” Logan asks Desbois.

“It matters because it still happens,” he tells her. “It’s not the past, unfortunately. It seems to be part of the future. ”

Goldberg explains that Father Desbois sees genocide as a human disease that “sleeps and awakens from one generation to the next.” Take ISIS, for example. “He looks around him and he knows that there’s a direct line between what the Nazis did 70 years ago and what ISIS is doing today,” Goldberg says.

Like the Nazis, ISIS fighters feel justified in killing those who are different, Desbois explains, and they’re eager to spread the word. Desbois discovered that whole villages watched the mass shootings of Jews in Eastern Europe. The killings were a spectacle, not unlike a beheading ISIS might post online. In a world united by the internet, he says, we are all witnesses to their hate.

“It’s not the same ideology,” Desbois says. “But behind, it’s the same disease.”