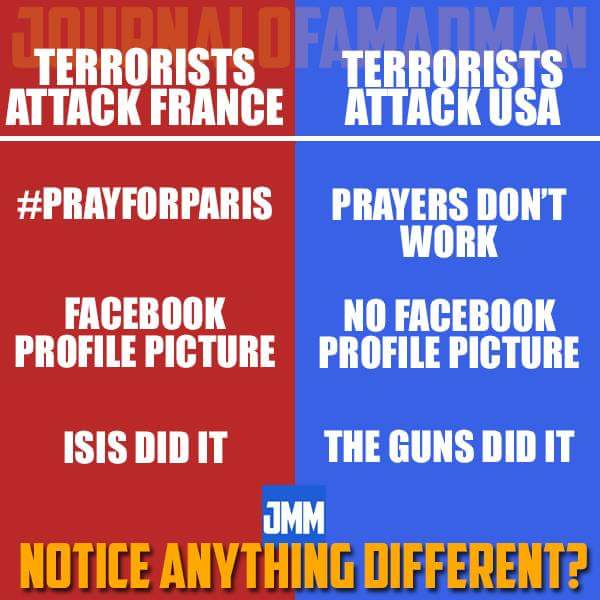 The government denies that terrorism is caused by Islamic doctrine. This is a triumph of willful blindness and political correctness best illustrated by former British home secretary Jacqui Smith, who might as well have been speaking for our government when she branded terrorism as “anti-Islamic activity.” That is: the savagery is not merely unrelated to Islam but becomes, by dint of its being violence, contrary to Islam. This must be so because the British government, like our government, insists Islam is a “religion of peace.”

Now, this is absurd, of course. There are various ways of interpreting Islam, and millions of Muslims manage to “contextualize” Islamic scripture’s numerous commands to conduct holy war, reasoning that these divine injunctions applied only to their historical time and place and are no longer relevant. Yet, even if you buy this line of thinking, that does not make Islam a peaceful belief system. Verses like “Fight those who believe not in Allah,” and “fight and slay the pagans wherever ye find them, and seize them, beleaguer them, and lie in wait for them in every stratagem of war,” are not peaceful injunctions, no matter how one “contextualizes” them.

More to the point, the stubborn reality is: There will always be a large percentage of Muslims who believe these scriptures (and the many others like them) mean exactly what they say.

Our government is in denial of this. Unwilling to deal with Islam as it is, the government must make up an Islam of its very own. Regardless of the abundance of evidence to the contrary, the government holds that Islam is a religion of peace, case closed. (Such a laughable case has to be closed because it cannot withstand even slight examination).

Therefore, to the government, terrorism committed by people who happen to be Muslim is not in any way a reflection of any legitimate interpretation of Islam — even if Islamic supremacist ideology, which endorses jihadist violence, is so mainstream that tens of millions of Muslims adhere to it. Remember, here in America as in Western Europe, the violence is deemed anti-Islamic. …