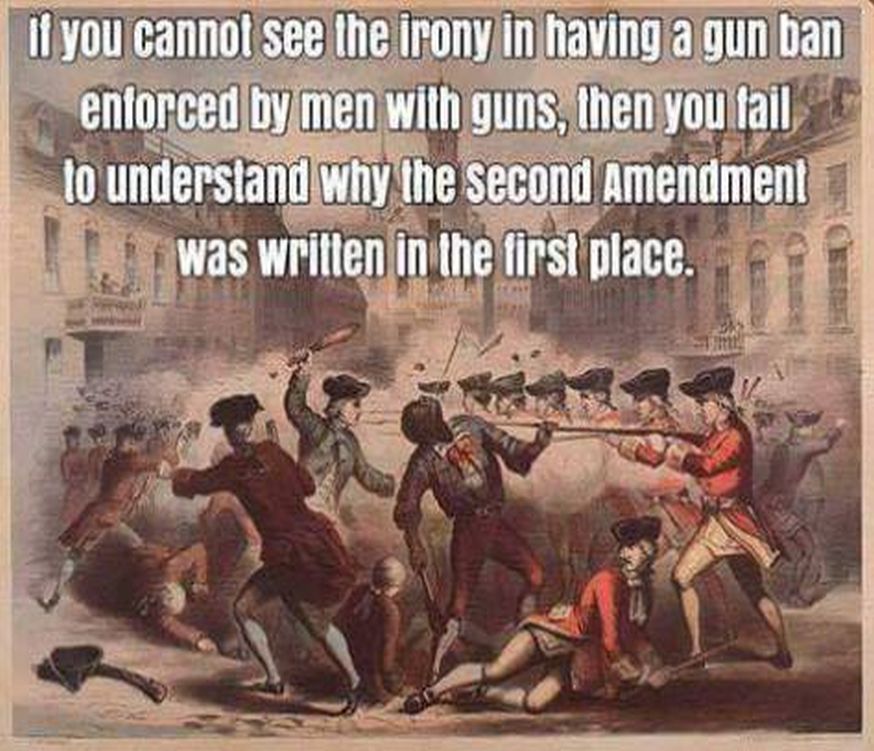 Bloomberg-Backed, Anti-Gun Group Wants You to Start Calling the USA by a Different Name

Realizing that they have failed in their efforts, the anti-gun group is now testing out a new tactic. They’re encouraging their supporters and donors to band together to create a state-by-state database of pro-Second Amendment legislation throughout the nation. With the help of their spies, the group promises to target and destroy all state efforts to protect the individual right to keep and bear arms.

They’re calling it their “line in the sand.” And they want as many people as possible to join them “to be a part of this fight.”

You can join that fight, they say, by calling the United States of America by a new name to reflect our refusal to part with the Second Amendment:

The NRA and its extremist allies have a vision for the future of our country: guns for anyone, anywhere, with no questions asked.

In a word, it’s Crazytown.

Stop Crazytown is our line in the sand against the absurdity and danger of the NRA’s extremist agenda — like “guns everywhere” laws that encourage people to carry guns in schools and bars, or permitless carry laws that say you don’t need a background check or even training to carry a loaded weapon in public.

Want to be a part of this fight? Add your name using the form on this page and you’ll be the first to know about our efforts to push back on extreme laws as they pop up in state legislatures around the country. 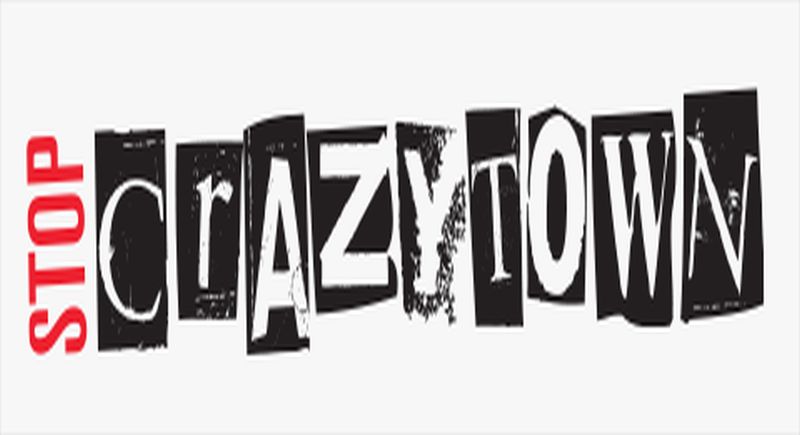 If you support the individual right to keep and bear arms, you’re certifiably crazy and a citizen not of the United States, but of “Crazytown.”

After you sign up, Everytown encourages you to donate, saying:

Across the country, the NRA is pushing an extremist agenda of guns for anyone, anywhere in the form of hundreds of dangerous gun bills that could and put our communities at risk.

Keeping an eye on them is no small task — and fighting back takes major resources. Here are just a few of the ways your gift can help:

Calling out gun lobby myths and lies in the media.
Educating lawmakers about the threat of dangerous gun bills.
Organizing volunteers in state capitols to defend our public safety laws.
Running ads in key media markets to target important decisionmakers. 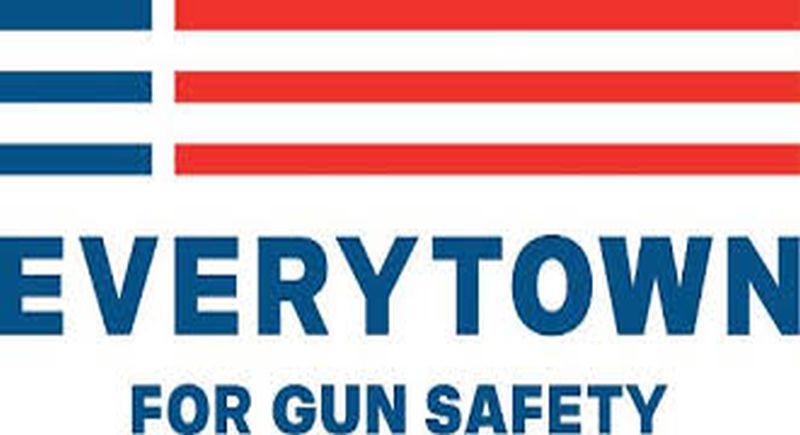 So, Everytown wants you to “keep an eye” on all residents of Crazytown, because no one with a gun can be trusted. You’re now encouraged to spy on your crazy neighbors who want to protect the crazy Second Amendment.

They also send you this email message:

Jason —
Thank you for signing on to help Stop Crazytown — a coordinated effort to expose (and fight!) the NRA’s extremist gun agenda in states across the country.

Thank you for being part of the fight,

As a member of Everytown’s fighting force, or true citizen army, you are assigned missions. The first mission is convincing three people to join the fight against Crazytown. In other words, your first mission is recruitment to grow the ranks and spread the message.

No word yet on what my next assigned mission from Everytown will be. But you can be sure that they’ll let all their members know when it’s time for the next step in the underground fight against the Second Amendment.

Apparently, Everytown is seeking to raise an army.