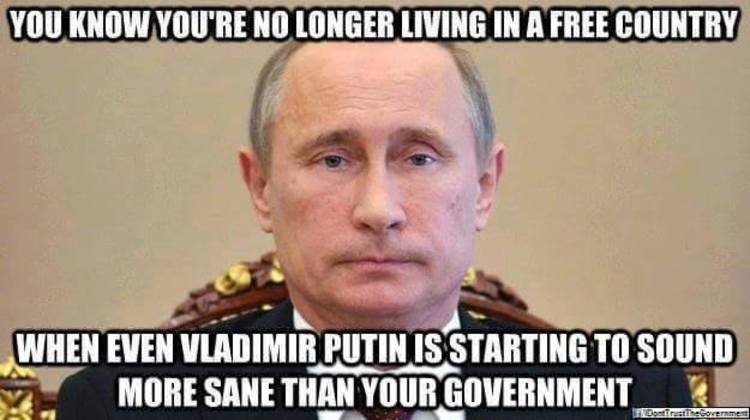 The story is still breaking, but the downing of a Russian fighter jet by Turkey has raised the specter of a U.S.-Russian conflict as both sides have been trying to coordinate attacks against ISIS.

Turkey insists the Russian Sukhoi Su-24 was violating their airspace and were warned ten times in a matter of minutes to turn around. Those warnings went unheeded, Turkish officials claim.

The Russians contend they were in Syrian territory engaged in a bombing run against the Islamic State and rebels fighting Bashar al-Assad.

Either way, tensions escalate with each passing moment. There are several videos circulating. This one shows a fighter jet going down.

The latest is that the rebel group is claiming they shot one of the pilots after he ejected from the plane.

The Russian leader said the jet “did not in any way threaten Turkey” and the incident will have “serious consequences” for relations between the two countries.

Mr Putin said the aircraft was shot by a missile from a Turkish jet over Syria around 1km (just over half a mile) away from the Turkish border, which he described as a “stab in the back by the terrorists’ accomplices”.

Turkish Prime Minister Ahmet Davutoglu said Turkey has a right to respond if its airspace is violated, and stressed the action was not an act of aggression against any foreign territory.

This is the first time since the 1950s a NATO member has shot down a Russian jet.

Turkey has called for an emergency NATO meeting.

Now we wait and see if Putin and Turkey escalate the situation, hurtling us toward the very real chance of a confrontation between the United States and Russia.