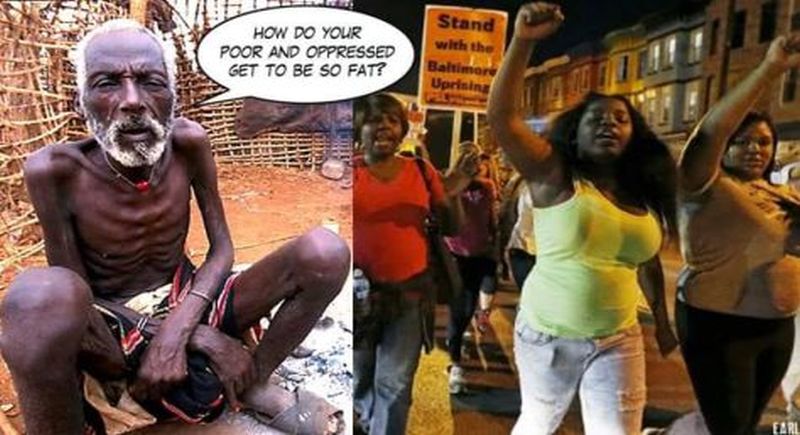 In 1968, Richard Nixon campaigned on behalf of the “silent majority,” and for a time it put his enemies on the defensive. Likewise, I think there is an equivalent “silent majority” on college campuses who disagree or have contempt for the politically correct mob. But just as mobs are hard to oppose when they reach critical mass, there aren’t many ways of bringing effective opposition to the PC mob—especially when college administrators are so primed to cave in. Most students studying real subjects have better things to do with their time than organize against the mob, and the risk-reward ratio of standing up to the predictable charges of racism and bigotry make that extra hour of lab work look attractive by comparison.

But here and there some students have had enough. At Princeton over 500 students have signed a petition calling on the administration to reject the demands of the Black Justice League…

Good for them. There needs to be more of this. Meanwhile, George Packer writes in The New Yorker:

Whatever the intentions, the vocabulary and logic of “safe spaces,” “micro-aggressions” (slights and insults, including inadvertent ones), and “trigger warnings” (labels accompanying written or visual material informing readers that the content might be upsetting) can be just as insidious as actual speech codes. (Tocqueville noted that, in American democracy, social pressure could be a more powerful force than the coercive measures of less free societies.) The technical sound of these terms gives them an authority they don’t deserve. They inevitably create an atmosphere of self-censorship, intolerance, and groupthink—all intensified by social media. They take difficult human business out of the messy realm of exchanges between individuals who have to learn how to reason and argue and get along, and turn it over to the ghostly arbitration of the mob. They leave young people ill-equipped to navigate the less forgiving world of adults. Or, perhaps, the new campus culture is preparing the next generation to be citizens of a republic of mentally armed camps.

The New Yorker is the kind of publication many college trustees and major donors read. Will they pay attention and start demanding administrators show some spine?