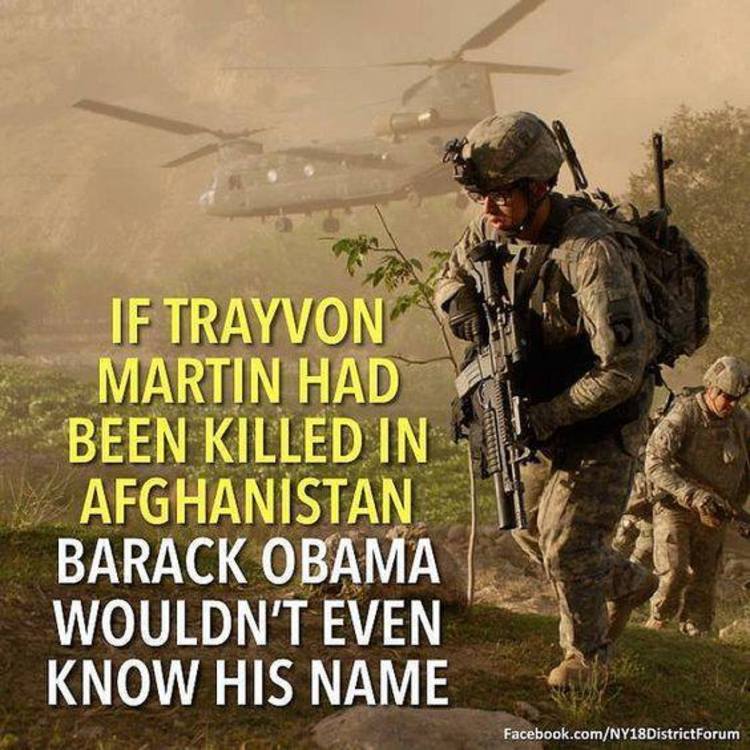 Armed with the training they need to combat systemic racism in the United States, they now stand proud and tall as America’s Social Justice Warriors.

That’s apparently what the Obama Administration is trying to do. They’re subjecting our active-duty military to briefings, meetings and odious PowerPoint presentations detailing the horrors of white privilege.

obtained a series of ridiculousdocumentsdetailing a course in Georgia’s Ft. Gordon where 400 soldiers in the 67th 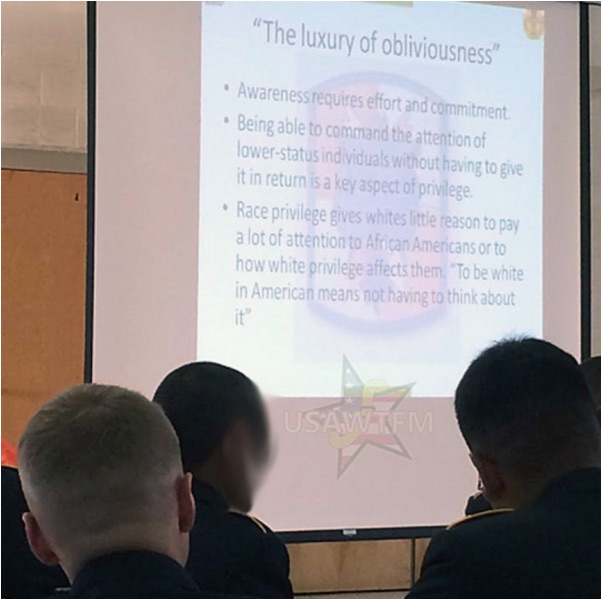 The slideshow also informed the soldiers: “Race privilege gives whites little reason to pay a lot of attention to African Americans.” It alleged that there are unspecified “powerful forces everywhere” keeping different kinds of people from being valued, accepted, and appreciated, but “we act as if it doesn’t exist.” This alleged privilege creates a “yawning divide” in income, wealth, and dignity.  The material described a mythical African woman who isn’t aware that she’s black until she comes to America, encounters “white racism” and discovers the U.S. is “organized according to race.”

In the handouts and slides that the soldiers were forced to endure, one item reads, “Race privilege gives whites little reason to pay a lot of attention to African Americans or to how white privilege affects them. ‘To be white in America means not having to think about it.’ ”

Some of the other examples from the presentation:

Of course, the United States Military is one of the most diverse and fair institutions in the country. Not only does the “racial and ethnic” composition of soldiers mirror America, but minority officers are proportionally represented too.

If there’s any institution in this country that doesn’t need a PowerPoint lesson on race and diversity, it’s the U.S. Military.

“Outrageous – that is the only word to describe this type of raw racist indoctrination,” said Judicial Watch President Tom Fitton.  “The Obama administration undermines the morale of our military with morally repugnant ‘equal opportunity training’ that makes many soldiers feel unwelcome because they are the wrong sex, race, religion or aren’t part of a politically correct group.”