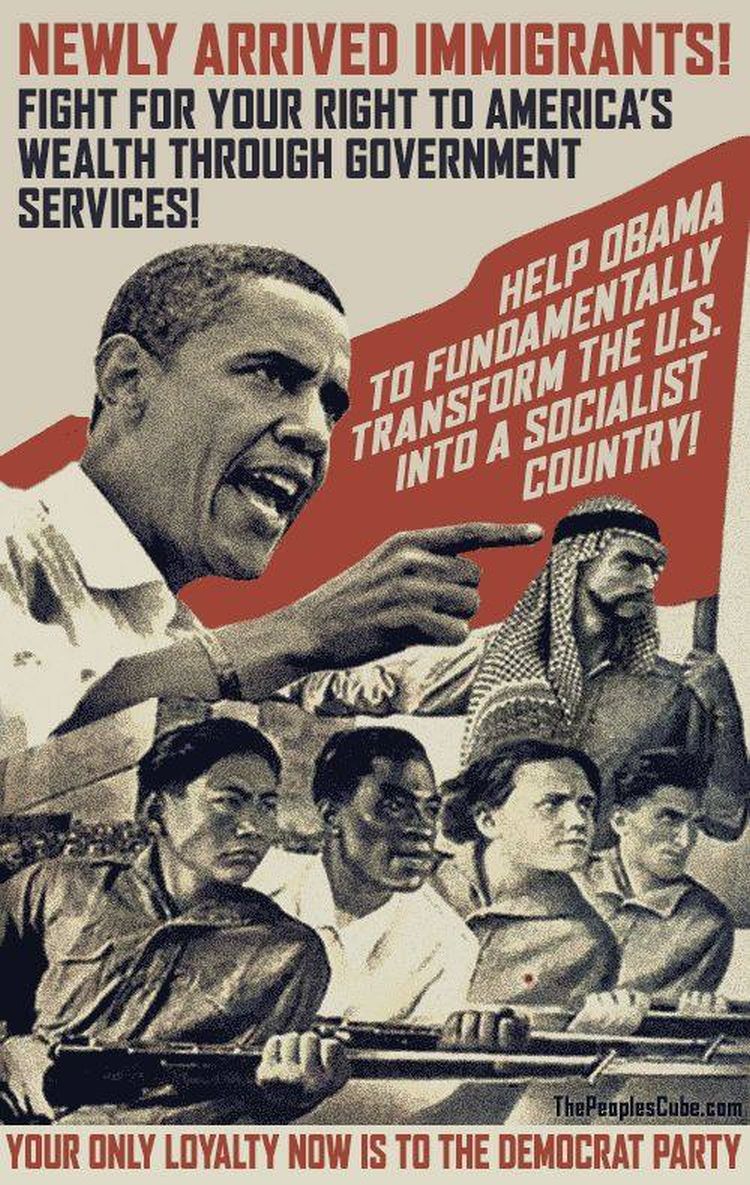 V. Saxena reports on how even American corporations are hopping on the bandwagon for illegals!

According to Breitbart, this news release came amid the equally shocking release of the following finding: The company has since 2010 made 14,523 requests to Washington, D.C., to “import foreign professionals through the controversial H-1B and Green Card programs.”

So Intel is basically shedding its American workers, all while it goes to every length possible to import more immigrants into the United States.

Furthermore, the lying hacks at the technology giant have repeatedly claimed that they are unable to locate enough skilled American workers to meet their demand. Then why, pray tell, have they chosen to send 12,000 hard-working American citizens to the unemployment line?

The fact is that there are countless skilled U.S. professionals seeking work at Intel. But instead the anti-American company would rather funnel its jobs into the hands of foreigners willing to work for lower wages:

Nationwide, companies and universities employ roughly 800,000 lower salary white collar guest workers. That total is roughly equivalent to the number of Americans who graduate each year with degrees in business, medicine, technology, computers, and architecture.

Incidentally, Intel happens to be one of the many sleazy organizations that tried to push legislators to pass the 2013 “Gang of Eight” immigration bill that would have drastically increased the importation of foreign workers.

And oh, did I mention that Intel’s profit levels have been up?

Yet instead of using this money to hire American workers, the company’s shareholders would rather import low-wage foreigners.