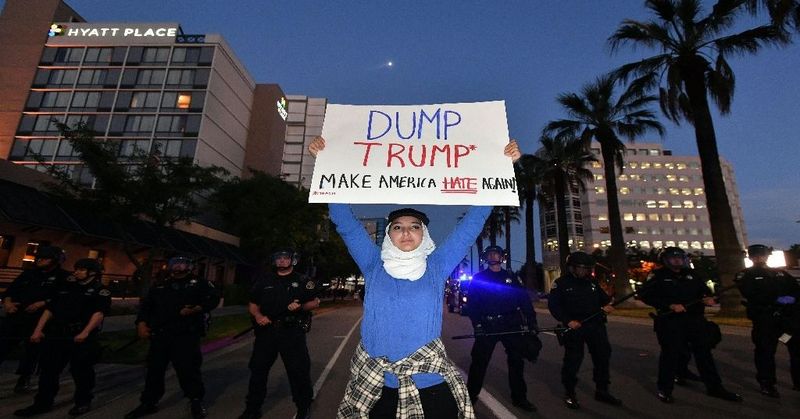 As soon as Donald Trump won the presidential election, a plethora of stories about how Trump supporters abused liberals started being reported. It turns out most of those stories have turned out to be lies or exaggerations not related to Trump.

Twitchy laid out 7 of the worst fake hate crimes blamed on Trump supporters: 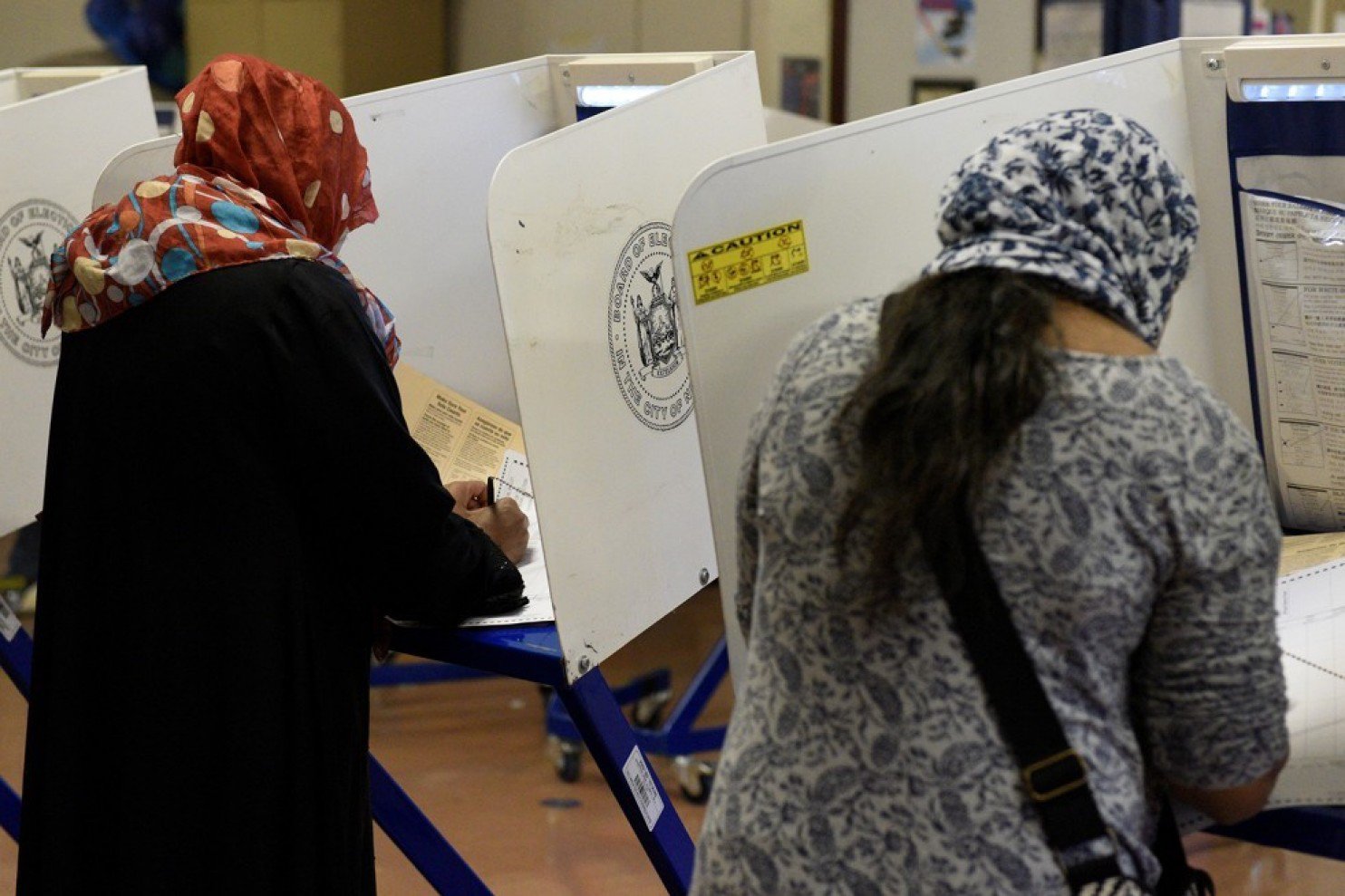 A student at the University of Louisiana at Lafayette falsified a story that she was attacked for wearing a hijab. Police quickly determined that she had fabricated the story. 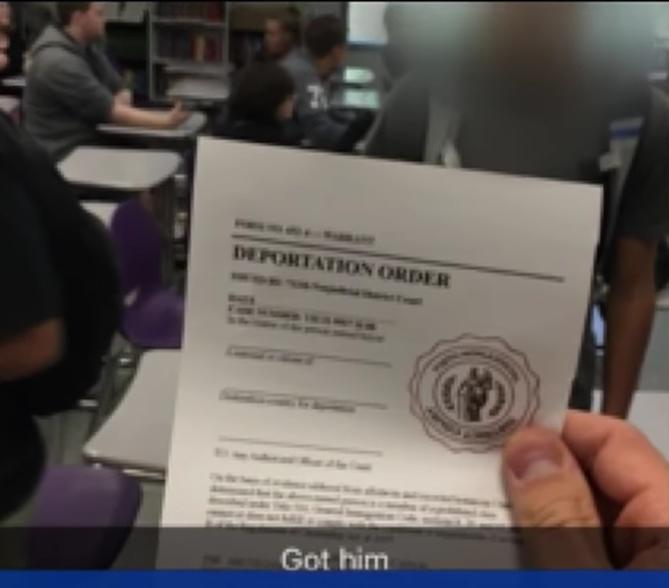 A California community was outraged over a student who was passing out “deportation notices.” However, it was just a poorly timed joke, not a hate crime.

3) Hollywood gets in on the action. 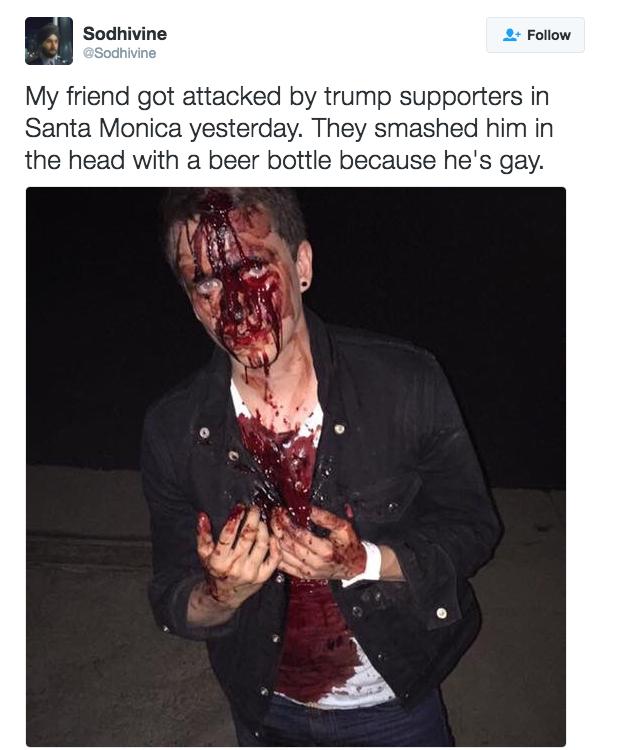 None of the reports about Chris Ball — the Canadian FILMMAKER who was allegedly brutally beaten — mentioned a location, cited a police report, or any provided information substantiating his attackers’ motives. Who’s to say the event described wasn’t a bar fight that took place after what turned out to be an exceptionally tense night in America? Or that the man is a filmmaker who specializes in special effects and makeup and isn’t a big fan of Trump?

4) Even the media wants to believe it. 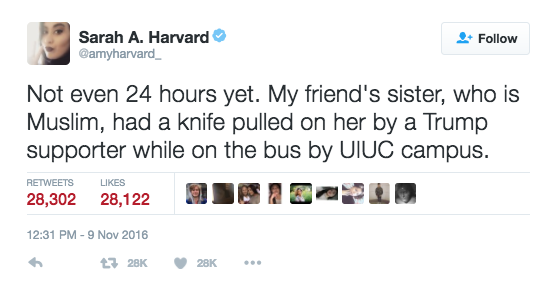 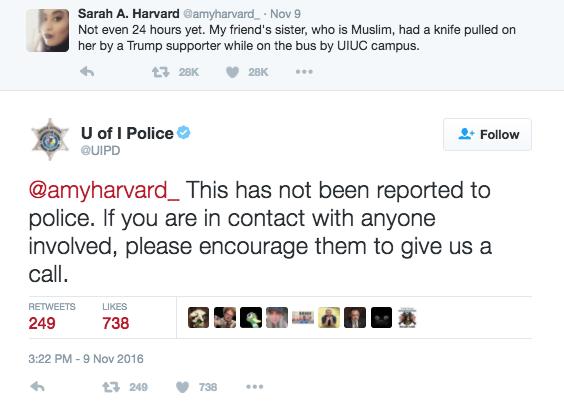 Mic reporter Sarah Harvard went on Twitter to share a personal anecdote that had allegedly happened to her friend’s sister. So far the police have been unable to find any evidence of the incident, which led Harvard to issue a statement condemning false reports. 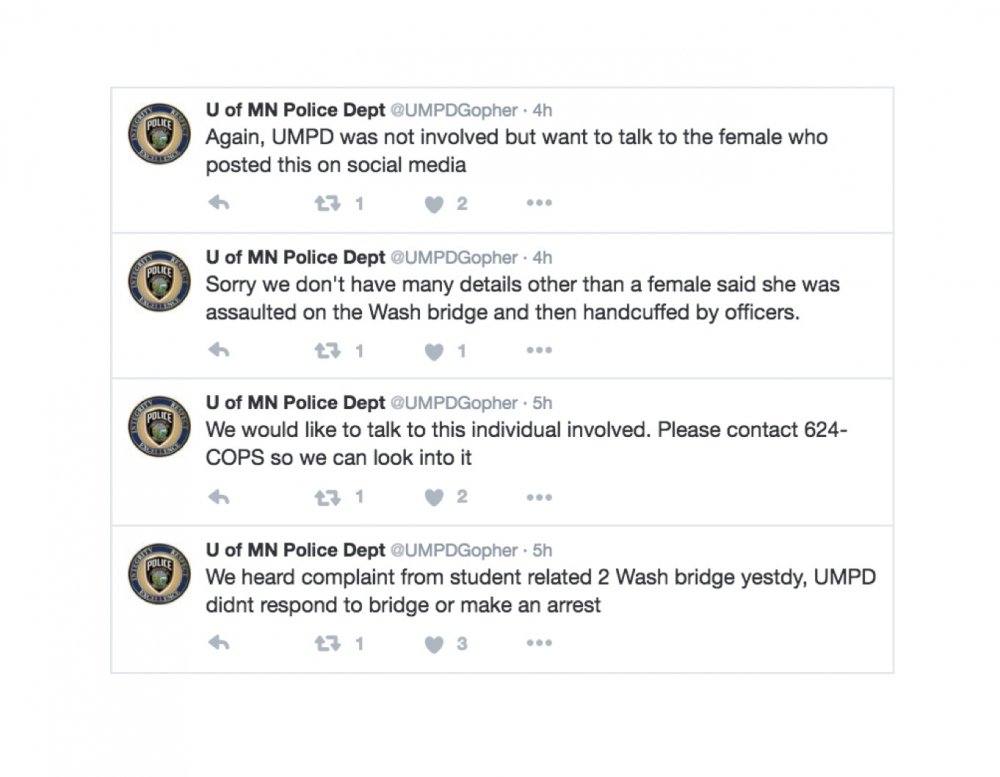 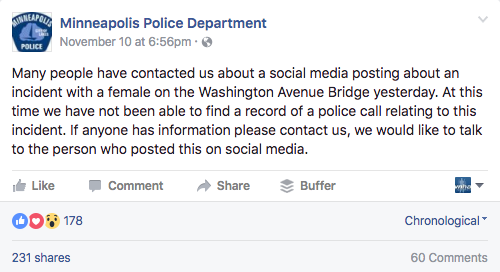 University of Minnesota Police reported there were no records of the incident and that they weren’t involved. The student has since deleted her Facebook page and appears to have fabricated the story.

6) Getting caught in her own lie. 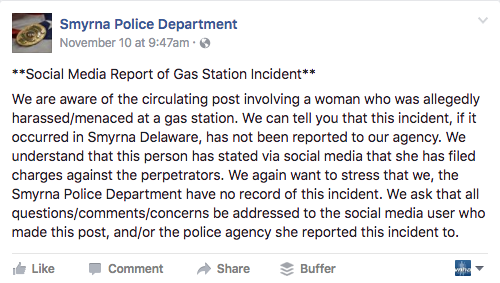 An African-American woman claimed “four males, all Caucasian” harassed and threatened her with racial slurs. She claimed that they had all been caught, but local police claim there are zero reports of this incident ever occurring.

7) When a joke turns into something more. 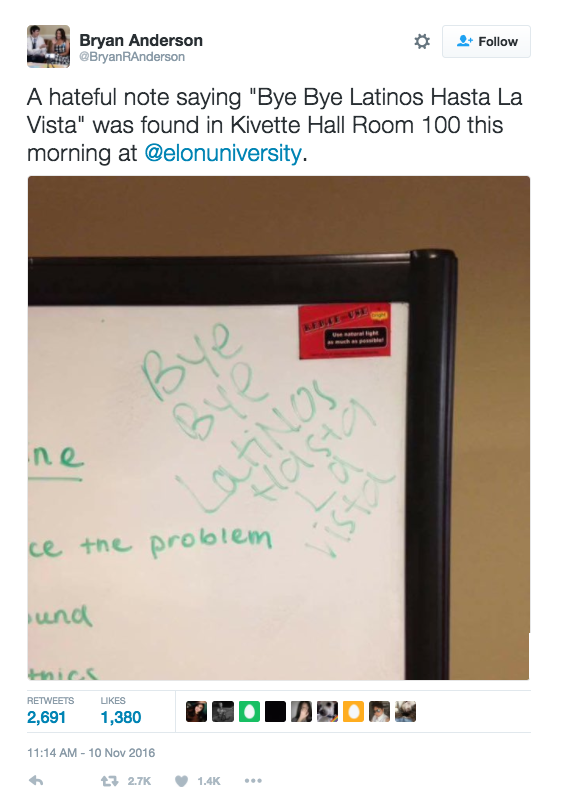 Elon University students woke up to a “hateful note” that said “Bye Bye Latinos”. It was actually written as satire by a Latino student, but not before the university and community overreacted.

Democrats love to deceive if it helps to push their agenda. It’s highly destructive for both parties because it doesn’t help anyone become or stay interested in the actual important issues.

Fake hate crimes and real violence isn’t going to do our country any good. Trump was elected POTUS and he will be inaugurated on January 20, 2017, no matter how many times liberals post “#NotMyPresident” on social media.

Regardless of whether you like Trump or not, the absolute best thing you can do is hope that he will be a president who goes down in history in positive ways, and try to find solutions to problems yourself or within your state instead of always looking for a hero to save you.