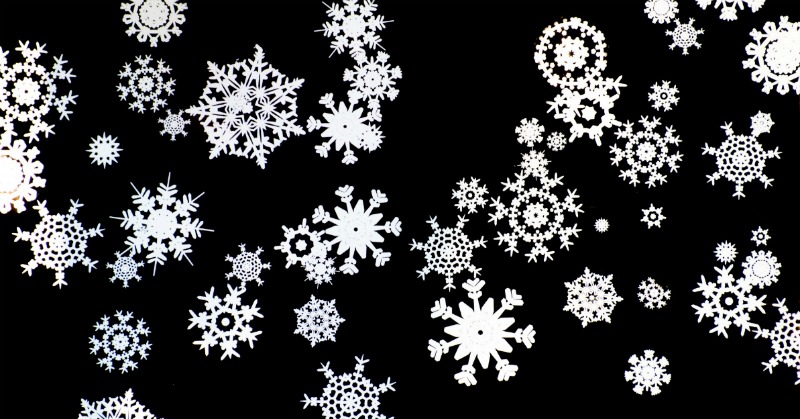 A fundraiser at a California high school in which students auctioned themselves off to perform tasks has been cancelled after a student started a petition claiming that it was offensive and encouraged slavery.

John F. Kennedy High School in Sacramento held the fundraiser annually for more than a decade, but will no longer do so after a black student started an online petition against it.

“Auctioning off a human is all around wrong. Sacramento is one of the top city’s for human trafficking, and by doing this you’re encouraging and supporting putting a price on a human being,” senior Lamari Johnson wrote in her petition, according to the NY Daily News.

“WE ARE NOT PROPERTY OR OBJECTS. Putting a price to someone’s worth is WRONG. Students should be taught to have respect and value.”

Yeah, voluntarily receiving money to perform a task is wrong! It’s almost like, you know, a job!

It’s also apparently even more offensive to the student because the auction is in February, which is Black History Month.

Even more offensive, Johnson implies that black people were the only group of people ever enslaved. So much for history education in our schools …

“My ancestors fought for freedom, fought to not be enslaved, sold and separated from their family. Not only that, people are making jokes saying ‘oh hey look I just bought 2 slaves’ which is not ok,” Johnson wrote.

You know what else is offensive? Comparing actual slavery to an innocuous, voluntary fundraiser.

Johnson admits that the event is voluntary, but still misses the point: “*ps it is  voluntary to participate in this event ….. but the fact that our school is promoting and encouraging students to be sold for money is wrong! Our school should be teaching us to never put a price on OUR worth.”

Never put a price on your worth? So how is that going to work when you have to get out in the real world and get a job?

No, I refuse to take a salary in exchange for my work, it’s wrong!

So you want to work for free?

That’s exploitation! I shouldn’t have to work at all …

Just deconstructing the “logic” of a typical Bernie Sanders voter there — don’t mind me!

The school has held the auction every year for more than a decade, with students purchasing volunteer classmates to perform tasks like carrying a backpack or reading texts out loud on demand. But principal David Van Natten announced that this year will be the last after Johnson’s petition.

But that change came at a price for the teenager who called for it. Johnson, 17, told the Sacramento Bee that other students harassed her after her petition went online.

“I understand some people don’t get it. But it’s also been kind of hard for me,” she said.

She added that she “didn’t want to make it just a racial issue,” and felt that the entire concept of the auction was wrong.

She “didn’t want to make it just a racial issue,” but chose to focus on it significantly in her petition.

I’m sure it’s also been hard for those students who like the event and now can’t participate because of political correctness.

Johnson certainly has a right to be as offended as she wants to for whatever irrational reasons she chooses, but it’s a sad state of affairs when everyone else has to kowtow to her because of it.

It’s good to see Johnson call attention to human trafficking — a serious problem that deserves far more attention than it gets — but very sad that she compares such a serious issue to a voluntary fundraiser, in such a self-righteous and logically inconsistent way.