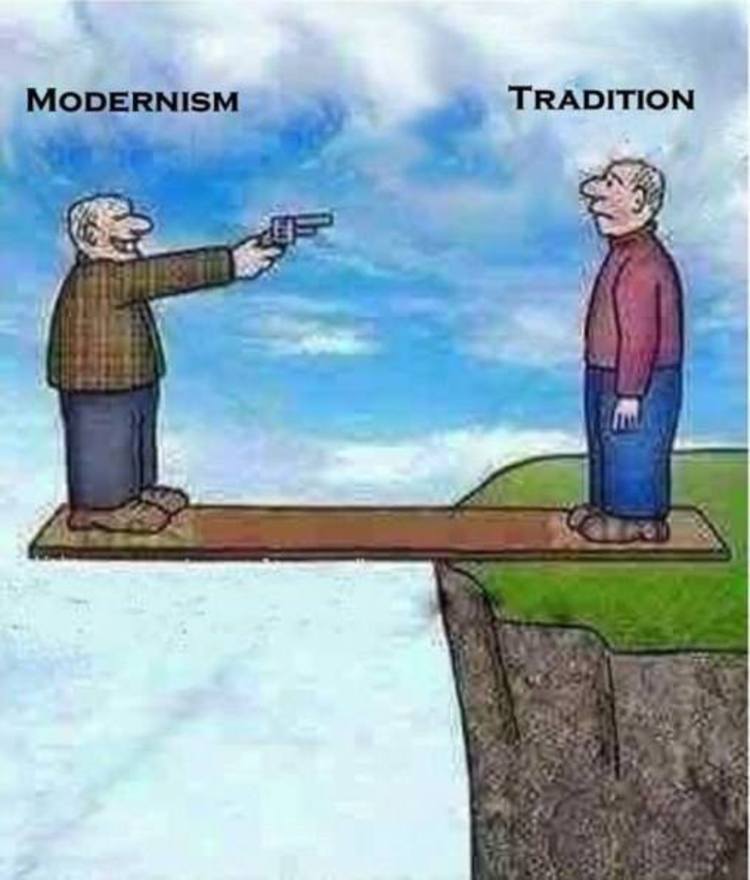 C.E. Dyer reports a college education has, in many cases, become nothing more than liberal indoctrination for many students, and now it appears that students are ill-equipped even for the low bar set at colleges and universities today.

Students are so ill-prepared for college that many are required to take “remedial” courses to catch up. From LA School Report:

Millions of high school graduates are showing up to college unprepared and in need of remedial courses that are costing them an estimated $1.3 billion annually, and Californians pay the most, according to a report released today from the Center for American Progress.

Remedial courses do not count toward college degrees because they are designed to catch students up to the minimum standards of the college and cover material that students should have learned in high school. The report found that students who must take these remedial classes are less likely to graduate.

Laura Jimenez, director of Standards and Accountability at the Center for American Progress, spoke about the problem at a round-table discussion of the report this week at East Los Angeles College.

“What our takeaways were from this report, No. 1, students aren’t prepared for college-level work.” Jimenez said. “We really shouldn’t need remedial education for recent high school graduates. They really should have the skills they need to enter into credit-bearing coursework.”

They should be prepared, however, thanks to the teacher’s unions and a culture of failure that has set the bar pathetically low so as not to offend or hurt anyone’s feelings they aren’t and the country suffers as a result.

In an example of a part of the problem, an illegal student (who the article described with the incorrect, politically-correct term “undocumented”) spoke at the panel discussion about his experiences.

“Back in high school, I thought that I was on top of the world. I was taking advanced placement courses, which is the quote unquote college equivalent for a high school student to take,” Gerson Liahut-Sánchez said. “And so I thought, ‘Hey, I am college ready.’ I was ready to go out there and take over whatever college or university that I end up going to. My reality changed.”

By the way, the reality also changed for many legal students who have had their opportunities taken and had to sit and watch as resources that should have gone to them go to illegal alien students who shouldn’t be here in the first place.

The report offered some suggestions, including stricter standards in English and Math, to fix the problem of students entering college unprepared. The adoption of Common Core Standards was also proffered as a potential solution to the problem.

Leave it to liberals to either throw money at a problem or look to expand government in order to fix a problem. Neither of these are valid solutions.

Thanks to political correctness and the real “systemic racism” in this country, affirmative action, we have a bar that has been set pathetically low.

Generations ago, the bar was set high and you either met it or you didn’t. We didn’t lower the bar to make people feel better, which is exactly what we’ve done for years now. And the result is a huge group of young people that are woefully ill-prepared for adult life.

Instead of finding alternatives for those who couldn’t meet the bar and focusing our resources on those that can meet or exceed it, we instead knocked down high achievers and gave everyone a “participation ribbon.”

Here’s the problem: the rest of the world is surpassing us, and they don’t hand out participation ribbons for failure.