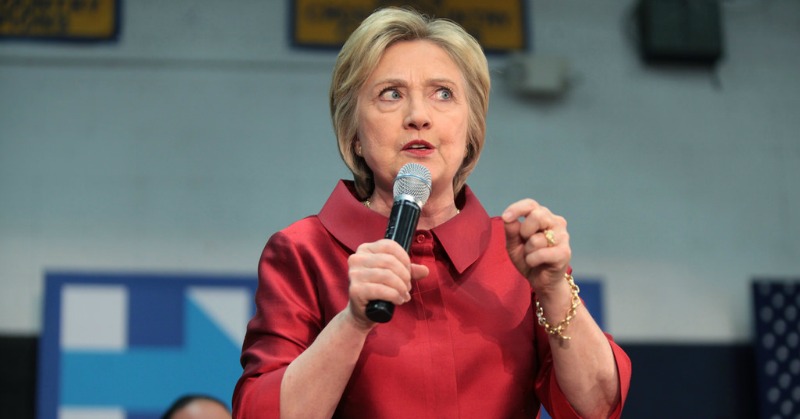 Twitter users have captured what they say was a pretty interesting post from a CBS reporter that claims Hillary Clinton’s staffers were resigning and that she might drop out of the race.

“Source inside Clint. Camp: “Staff resigning & worries of H dropping out” after FBI release,” was all it read.

The original capture of the tweet was made by user “@Always_Trump!”

Several reporters and others have asked Chanpong repeatedly about her deleted tweet in the last 36 hours, but she has not responded.

Reporter deleted a tweet that said Clinton staff are already resigning and expect her to drop out after FBI release… pic.twitter.com/x5mCEXpFQ3

. She graduated from Northwestern in 2011 with a Journalism degree and quickly moved up the career ladder from a desk associate at CBS to an associate producer covering Clinton. 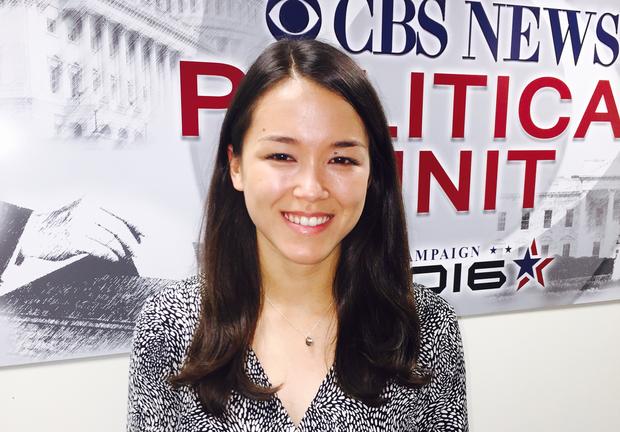 One of the problems in journalism today is that they take a lack of a denial as a confirmation. Since Chanpong hasn’t denied sending this tweet (that she allegedly subsequently deleted), many are taking it as confirmation that she sent it and that it’s valid. Until she actually confirms or denies it, though, it’s really impossible to tell.

But the longer she goes without saying anything, the more skeptical people will become.

She will eventually have to address it either way.

Also, if many of her staffers are stepping down, we’ll know soon as well.